The watch that knows if you’re having a heart attack 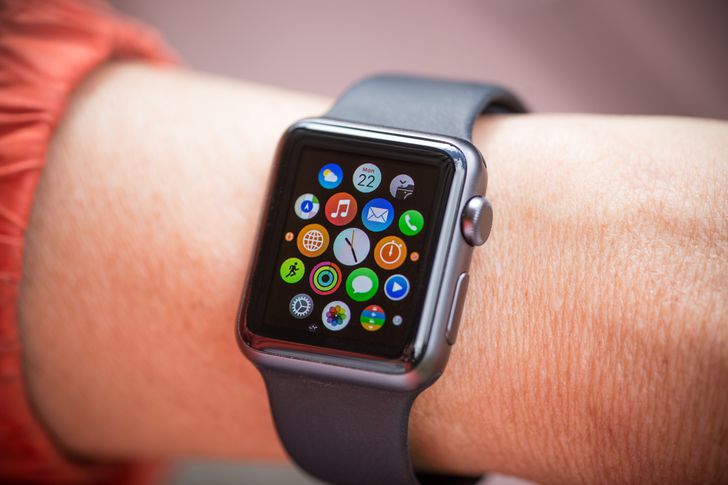 The Apple Watch Series 4 takes smartwatches in a new, potentially life-saving direction. In addition to a larger display, a more powerful processor and the other features that consumers expect of a new device, the Series 4 is the first over-the-counter device that is capable of taking an electrocardiogram, or EKG.

Users can activate this feature by opening the companion app and placing their finger on the watch’s digital crown. The Series 4 can then analyze that user’s heart activity in under 30 seconds. The watch can send alerts if your heart rate falls below a certain threshold, or if it detects irregular rhythms.

These EKG recordings are saved in the Health app on the watch wearer’s iPhone, and can be shared with a doctor as a PDF. Apple says that all health and medical data recorded by the watch is encrypted and stored on the device itself, rather than in the cloud.

Additionally, the Series 4 contains a new accelerometer and gyroscope, which allow it to accurately measure a wearer’s walking movements. Apple says that this new hardware lets the Series 4 know if the wearer suffers a fall. The watch can even be configured to call an ambulance if that happens.

Crucially for both of these features, Apple has received clearance from the Food and Drug Association, which means that the Watch Series 4 can be classified as a medical device in the United States. However, this also means that these features are exclusive to American customers for the time being.

Between its heart-monitoring and fall-detecting capabilities, it’s no hyperbole to suggest that the Series 4 could save lives. These powerful features are taking smartwatches into new territory — could devices that many consumers once dismissed as trivial smartphone add-ons be used to monitor for medical emergencies? Given that the Series 4 only released on September 21, there’s plenty of time to see. 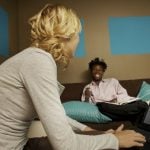 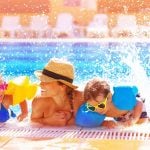 Next Story:
50 fun ways to teach your kids about money