These video games can actually improve your sleep

Many of us often use big screens to wind down after looking at medium- and small-sized screens all day. While one in three Americans use comfort TV to relax before bed, another one in 10 say they go for gaming as their sleep aid of choice, per a 2014 survey of 844 adults published in Behavioral Sleep Medicine.

According to the study, any type of media (surfing the internet and listening to music included) was associated with poorer sleep quality (womp womp). However, gamers who stayed up late typically just shifted their wake time, too. That means even though they weren’t getting great sleep, they were at least logging their usual amount of shut-eye.

So how bad could the damage be when you mix video games and sleep, and what might you do to hack your habit for better Z’s? We asked a sleep doctor to weigh in about how video games impact sleep. We also share a handful of better-for-your-sleep video games to help you unwind before bed. 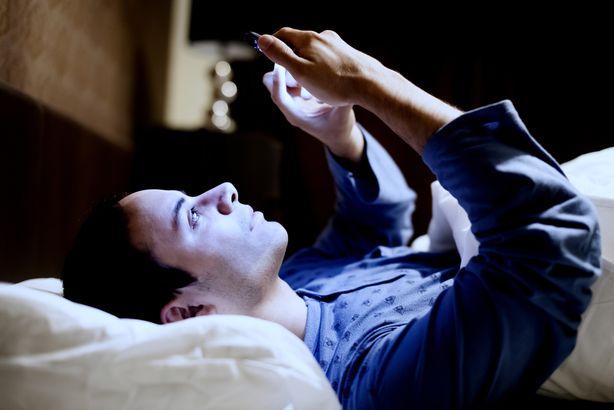 How do video games affect sleep?

Blame just about everything you love about gaming for making it bad for your sleep.

“The last couple of hours before bedtime should be for winding down, but video games have many features that are not conducive to relaxation, including loud noises, adventure, suspense, interaction, and violence,” says Stephanie M. Stahl, MD, sleep medicine physician and assistant professor of clinical neurology at Indiana University School of Medicine in Indianapolis.

Then, there’s that blue light problem.

“The blue wavelength of light that is high in electronics reduces your brain’s production of melatonin, a hormone which plays a role in regulating your sleep and fighting inflammation and infection,” Stahl explains.

As such, it’s no surprise that some studies suggest video games could make it harder to fall asleep, put a dent in sleep quality, lower time spent in slow-wave sleep and REM sleep (and, in turn, hurt your ability to store memories and, well, think in the morning), and spur next-day tiredness and fatigue.

All that said, research is a little mixed on just how bad the effect of video games could be on your sleep, and more high-quality, in-depth studies are needed.

One small study of 13 teenage boys that had them either play Call of Duty 4: Modern Warfare, a famously addictive first-person shooter game, or watch the “decidedly tranquil” nature documentary March of the Penguins just before bed found that gamers only experienced a slight difference in subjective sleepiness and how long it took them to fall asleep. Their sleep quality, though, was just fine.

The researchers’ takeaway? Video games in moderation before bed might be OK.

The big problem seems to be cognitive arousal. Trying not to get killed or strategizing the next moves in a campaign could make it difficult to turn off and sink into a restful sleep, especially if you’re new to a game or really into the storyline.

There’s also the matter of whether you’re feeding an underlying sleep disorder (most study participants weren’t struggling with untreated insomnia, for example) or just how much time you’re spending in front of a flickering screen.

Fifty minutes might not disrupt your sleep all that much. Binging for two and a half action-packed hours, on the other hand, could have a significant effect on sleep time and quality, a 2012 study published in the Journal of Sleep Research suggests. 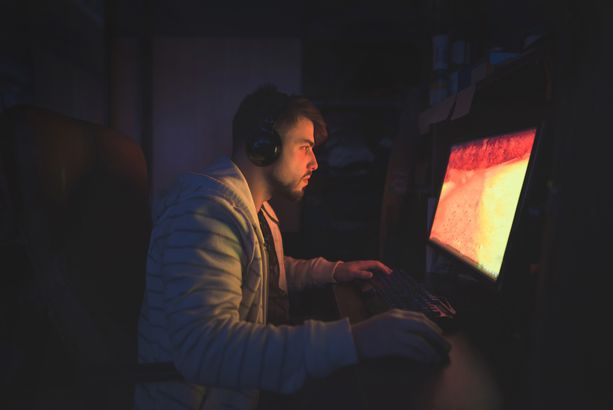 “If you can’t give up video games before bedtime, choose less stimulating, quieter, non-violent ones in the evening,” says Stahl.

Set a stop-playing-now alarm — or better yet, use a plug-in shut-off timer — if you, like many, are a bedtime procrastinator these days.

While more research is needed, blue light blocking glasses that block out nearly 100% of the blue wavelength of light could also be worth an investment to possibly dial down the sleep-disrupting effects of late-night electronics use.

In most circumstances, experts won’t recommend playing video games right before bed, Stahl included. But if you must, here are some picks that may help you relax in these stressful times. 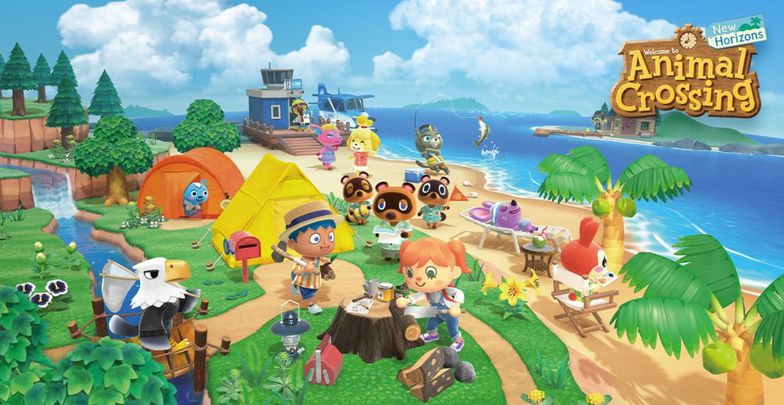 What better time to escape to a tropical island than in a pandemic? With Animal Crossing: New Horizons for the Nintendo Switch, you’re basically on vacation. Build your dream getaway, start a garden, go fishing and get to know a huge cast of adorably charming characters.

It’s slow-paced, fun to look at and comes with a relaxing soundtrack, too. As one reviewer raves, “The game has provided all of us an enormous amount of happiness that comes with virtual peace in a current world where peace isn’t exactly front and center.”

Check out these bedroom design tips you can use in Animal Crossing and real life. 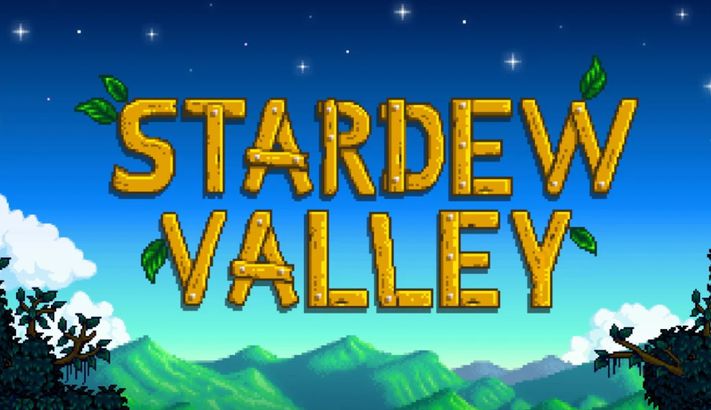 Available on just about any device (Nintendo Switch, Xbox One, PlayStation 4, PC, iOS and Android), Stardew Valley makes for another cute, stress-free game.

The story: You’ve inherited a farm from your grandfather in a little rundown town. While there’s plenty to do — grow crops, date locals, forage, fish and more — you’ve got all the time in the world. 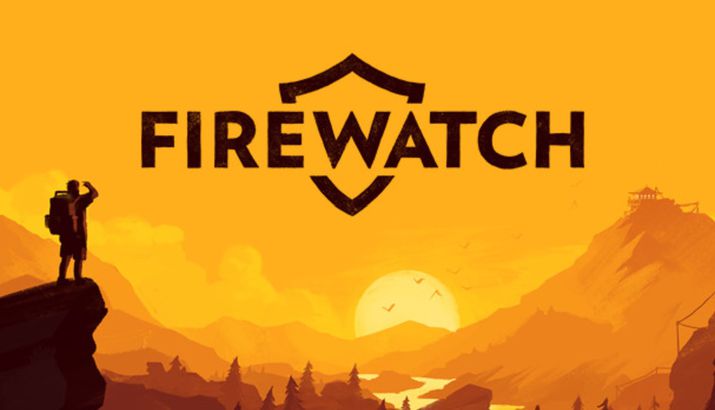 Miss hopping national parks and crave stunning views? Then this is the game for you. In Firewatch, (available on PC, Mac, PlayStation 4, Xbox One and Nintendo Switch), you get to explore the gorgeous Shoshone National Forest in Wyoming, 1989. There, you take on the life of a lone fire lookout named Henry, who slowly begins to unravel a mystery.

Sure, the narrative can pull you in, but it requires the most participation at the beginning and end of the game. In the middle, it’s low-action enough that sleep should come pretty easy when you’re ready for an intermission. 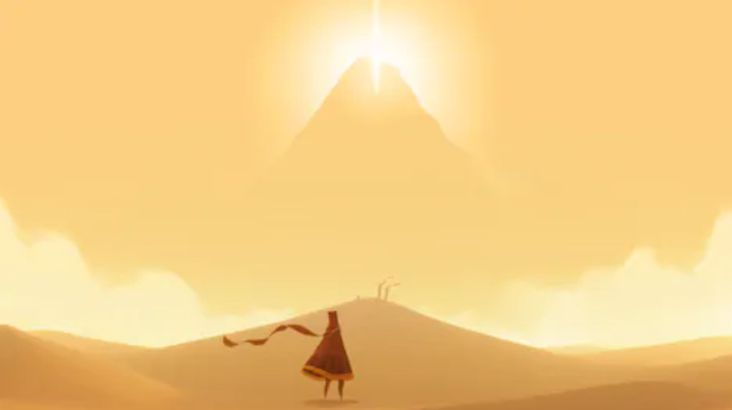 If you’re one for gazing into the sunset, listening to ambient music or meditating before bed, Journey (available on PC, Playstation 4 and iOS) should be on your horizon. Many say it’s one of the best video games of all time for its simplicity, beauty, music and story (but don’t worry; we won’t spoil it for you!).

The premise: You’re a robed figure traversing a stunning desert landscape toward a faraway mountain. While you may meet other travelers, you can only communicate by singing in chimes, so there’s no drama to distract from quality Z’s. 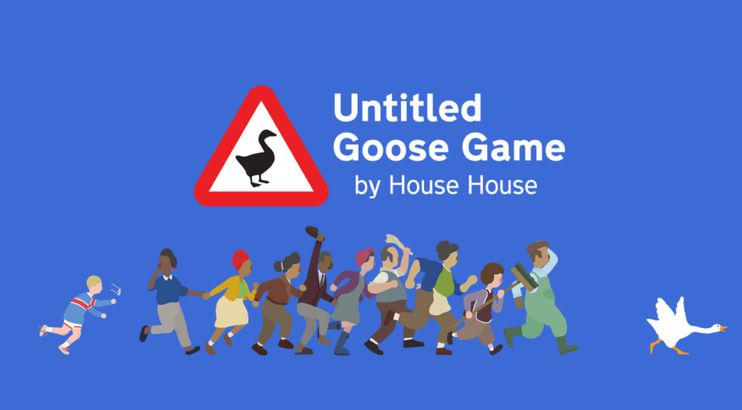 Some people wind down by blasting aliens into bits or exploring alternate realities, while others could just use a good laugh. If you’re in that latter camp, try Untitled Goose Game (available on PC, Mac, PlayStation 4, Xbox One and Nintendo Switch).

You are a goose. A bad goose. Harass gardeners, steal umbrellas and knock down lots of stuff. It’s the essence of low-stakes fun — and there’s a two-player option now, so you and a partner can let off some steam together before settling into bed. Sweet dreams!

Looking for other ways to unwind before bed? Here are science-backed nighttime activities to help you relax.

This article originally appeared on Saatva.com and was syndicated by MediaFeed.org.

Previous Story:
Surprising things that can affect your home’s value
Next Story:
Do you remember these classic TV commercials?

About the Author / Lauren Krouse