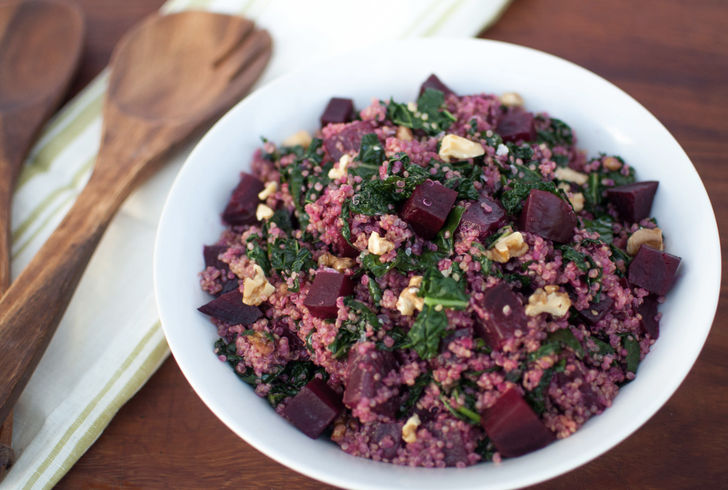 Have you ever been stumped by beets in the kitchen? We’ve got just the recipe for you from our friend Michelle of Farm Belly. This hearty salad takes winter staples (like beets and kale) and jazzes them up with a generous dusting of fresh mint and a zippy citrus-za’atar vinaigrette.

If you’re not familiar with za’atar (pronounced ZAH-tar) it is a supremely aromatic eastern Mediterranean spice blend – typically consisting of toasted sesame seeds, dried thyme/oregano/marjoram, cumin, sumac, and salt. I love using za’atar to spice up a vinaigrette, but it’s also fabulous for seasoning meat, fish, and vegetables or just sprinkle it on top of just about anything – hummus, baba ganoush, yogurt, bagels, chickpeas, popcorn, etc. On a root-to-stem cooking note – if you’re making this recipe and have beets with tops, you can (and should!) use the beet greens instead of kale in this recipe.

This article originally appeared on Imperfect Produce.com and was syndicated by MediaFeed.org. 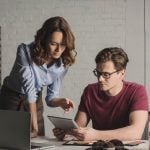 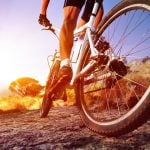 Next Story:
This new 4,000-mile trail will let people bike across the US on one path