What happened when the Ferris Bueller cast reunited? (Anyone? Anyone?) 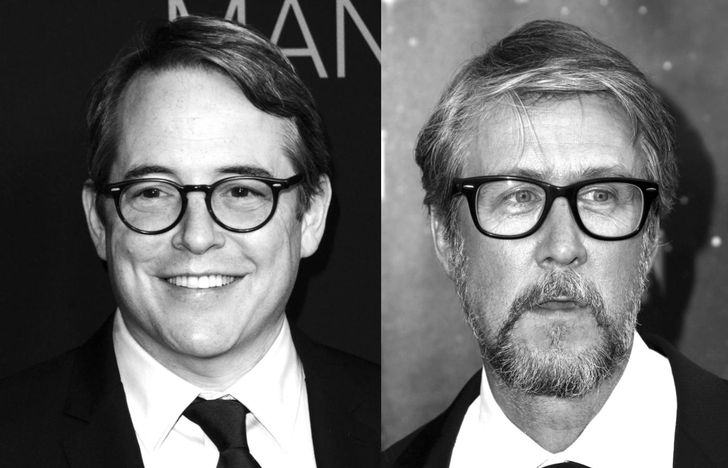 For people of a certain age, “Ferris Bueller’s Day Off,” the 1986 movie from director John Hughes, was seminal. I was 11 when it came out and I can’t tell you how comforted I was to learn that the most popular kid in that high school wasn’t always an athlete, but instead could be a short troublemaker who didn’t have a car. I was not alone in my adulation.

“While the 1980s provided us with some iconic classics, perhaps no other film from that decade influenced and captured Gen X quite like this unorthodox, unsuspecting movie about a fast-talking, school-skipping Chicago-native schoolboy, who occasionally likes to talk to a camera,” said actor Josh Gad in his introduction to the Ferris episode of Reunited Apart, his pandemic-born YouTube series that brings together the cast and crews of modern classic films.

Gad, who is best known to some as the voice of Olaf in the “Frozen” movies (“I like warm hugs.”), and to others as the original Elder Cunningham in the Broadway hit “Book of Mormon” (“HELLO! Would you like to change religions?!”), has hosted six episodes of Reunited Apart and the Bueller episode was the finale, following shows reuniting the cast and crews of “The Goonies”, “Back to the Future”, “Splash”, “Lord of the Rings” and “Ghostbusters.”

Each episode raises money for a charity and this one highlights CORE, which “provides financial relief when a food and beverage employee with children faces a health crisis, death or natural disaster.”

The show begins with a one-on-one conversation between Gad and Matthew Broderick, who played Ferris, and they are soon joined by Alan Ruck, fresh off the latest season of Succession, where he arguably steals every scene he’s in. In 1986, however, he played Cameron, Ferris’ perpetually depressed best friend, where he also stole some scenes.

Their reunion seemed welcome and very genuine. They said they hadn’t seen one another in 15 years, when they bumped into each other on 44th Street in Manhattan. I used to work on 44th Street and if I’d witnessed Ferris and Cameron talking outside of my building, I think I’d have passed out.

They were eventually joined byJennifer Grey, who played Ferris’ sister Jean (or Shauna, depending on who you are); Mia Sara, who played Ferris’ girlfriend, Sloane; Cindy Pickett and Lyman Ward, who played Ferris’ parents; and of course, Ben Stein, whose role as the history teacher famous for his unintentionally rhetorical questions earned him ensuing decades of notoriety (he credits the movie for changing his life).

There’s even a special and somewhat random appearance by superfan Jake Gyllenhaal  Not in attendance were Charlie Sheen, who played Jean’s love interest/analyst at the police station;  Jeffrey Jones, who played Ed Rooney, Ferris’ nemesis; or Edie McClurg, who played Grace, Rooney’s secretary and memorably stored pencils in her hair.

There are plenty of great tidbits for fans to enjoy, so we’ll leave you to it. 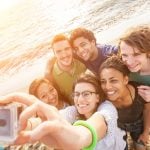 Previous Story:
Take your beach vacation to the next level with this tech 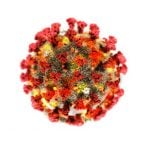