What happens if you don’t file your taxes? 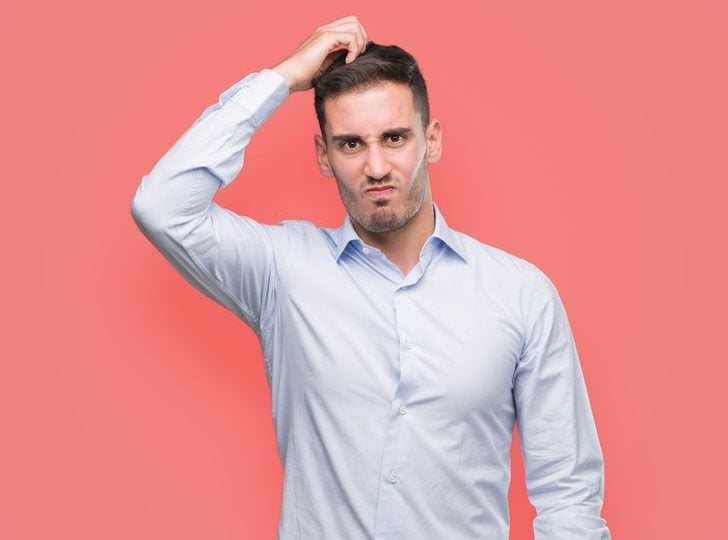 Financial confession time: I didn’t file my taxes in 2012.

I know that’s particularly horrendous for a personal finance writer to admit, but it’s the truth. It happened two full years before I had my come-to-Jesus moment about money. At the time, I was waiting tables and working an unpaid internship. I made all my money in cash tips, and I was saving for a cross-country move.

I was convinced I didn’t have the money for taxes. To be honest, I didn’t really know how taxes work, and I thought that I would owe the government a big check.

As a waitress making less than $25,000, the thought of handing over my hard-earned money felt depressing. I just hoped the IRS wouldn’t care about me. After all, I was a small fish in a big pond. So who would spend the time coming after me should I fail to file? I was wrong — very wrong.

The government wants its money, and it will come for it.

It took another two years, but in the spring of 2014, I got a very scary letter from the state of Massachusetts to say that I hadn’t paid my state taxes. If it didn’t receive its money, it would hit me with a very steep fine and prosecute me for tax evasion. That’s what they got Al Capone for! Not exactly the kind of company I wanted to be associated with.

What made things worse? I was completely unprepared to deal with my sudden tax nightmare.

By then, I no longer lived in Massachusetts. Plus, I didn’t know how to file a late tax return. I was still financially illiterate, and this letter scared me. It made me feel like with one decision I’d made at 23, I’d ruined my whole life. My negligence two years earlier came back to bite me in the butt.

“If a taxpayer owes the IRS tax, the government will make a big deal of the situation because it wants its money along with penalties and interest,” says Logan Howard, CPA. “Not filing and paying tax could lead to more severe legal action, such as a levy, lien, or even jail time. I personally know somebody who went to jail for not filing.”

What actually happens, from uncle sam himself

According to the IRS:

If you owe taxes, the best course of action is to contact the IRS directly and work out a payment plan. If you let your unpaid taxes lie, the IRS can and will make moves to collect your taxes. It reserves the right to file a Notice of Tax Lien, which is a claim against your property that is used to protect the government’s interest in your debt.

If you don’t pay your balance in full within 10 days of the first notice, the Tax Lien will be filed, which notifies creditors that the IRS has a claim against all of your current property and any property you acquire after the lien is instated.

The IRS may also issue a federal tax levy, which is a flat-out seizure of your assets of the property. It may also levy your wages, bank account, or retirement income and apply that money toward your tax debt. If you are owed any tax refunds, the IRS may take those, too.

In some situations, the IRS may even launch a full-blown criminal investigation and file charges for tax evasion.

If you can’t afford to pay your owed taxes upfront and in full, you can apply for a payment installation agreement, offer in compromise, or temporary delay of collection.

An installment agreement allows you to make monthly payments over a period of time, but usually over 72 months.

Individuals who owe less than $50,000 can apply for the payment agreement online.

Meanwhile, an offer in compromise (OIC) is a settlement offer in which you pay a portion of your taxes now and the IRS forgives the remaining debt. The amount you end up paying is lower than the amount owed, so eligibility is strict.

In other cases, you may also request a temporary delay of collection. If the IRS determines that you cannot pay any of your tax owed, your account can be labeled “currently not collectible” and you can delay collection until your financial situation improves.

How filing late worked out for me

I had to hire an accountant to help me because I had no idea where to start. I just wanted to fix the situation and keep myself out of trouble with the law. So I spent a lot of time sorting through old papers to find my W-2 forms from the two restaurants I worked at in 2012. Since I had kept such shoddy records, I didn’t have any receipts to use to claim any tax deductions, either. I had to foot the whole tax bill.

My accountant filed both a state and federal tax return for me, and I had to pay a late-filing fine on top of my accountant fees (he charged $150 an hour for the work). In total, I coughed up $250 to my accountant and about $400 to the government. I also got a tax refund from the government, which I hadn’t expected. Unfortunately, I had to use it all to cover the expenses I incurred for filing taxes late.

The amount I owed the government was so little because I had made so little working as a waitress. If I’d had a higher-earning job and skipped out on my taxes, that bill would have been much bigger.

Moral of the story? File your taxes, even if you don’t make that much money. They’re an important part of your financial health, and they can come into play when least expected. Your tax returns can affect your health care coverage if you get your insurance through the Affordable Care Act (ACA); and you can use them in the house-buying process, too.

I’m thankful that about a month after I got that letter, I managed to completely take care of my taxes. Still, I had to use about half of my emergency fund to cover the up-front expenses of my accountant and the fees. That was a demoralizing blow. If I’d filed on time, I would’ve gotten money back from the government that wouldn’t have gone toward late fees. Instead, I could have used it to boost my emergency fund or begin investing.

All I got by avoiding my taxes in 2012 was stress and a scary letter. At least I didn’t go to jail! Now I use that same accountant to help me with my taxes as a freelancer, and I meet the filing deadline every year. I’ve learned my tax lesson: Don’t fail to file, no matter how tempting. 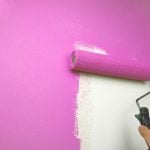 Previous Story:
What is the pink tax (& are you paying it)? 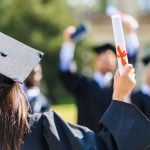 Next Story:
Is college the only path to a good salary?

About the Author / Kara Perez