What is 5G and when can I start using it? 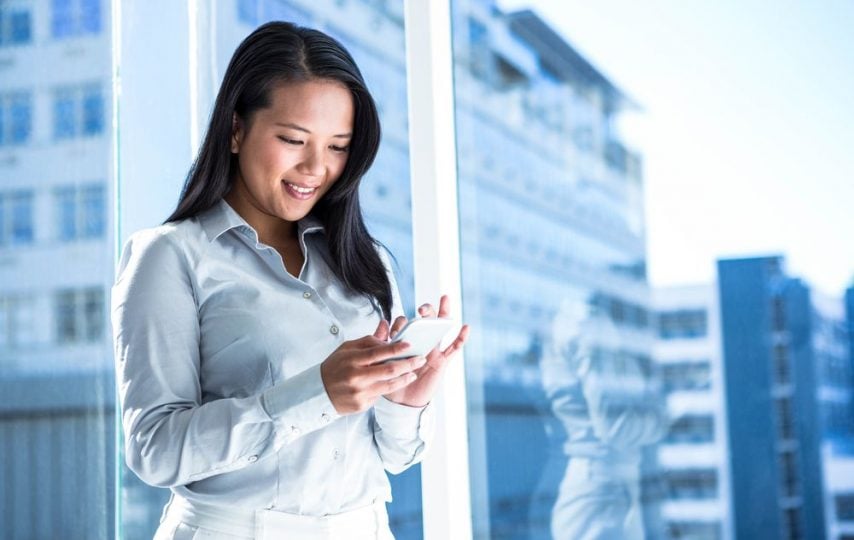 Just as 4G followed 3G, 5G is about to land. 5G promises significantly faster speeds not just for smartphones, but also for infrastructure, VR and even autonomous cars.

A number of 5G trials have taken place in various countries this year, and more will be conducted in 2019. This technology took another leap forward just this month at the Snapdragon Technology Summit in Hawaii. 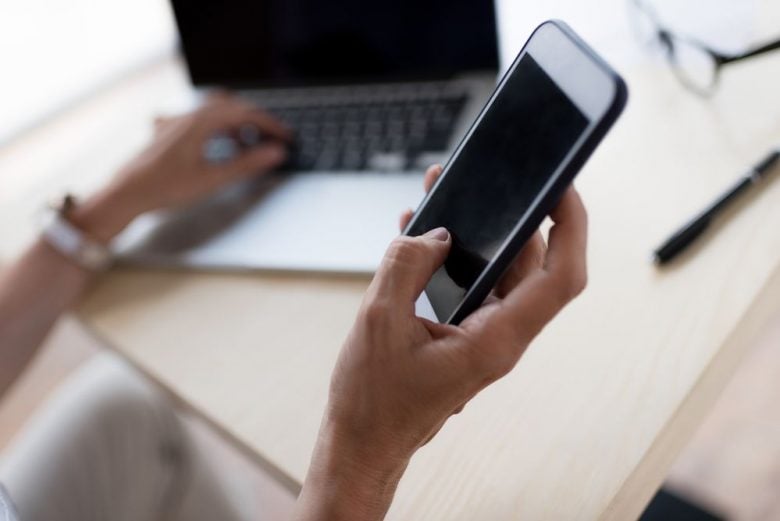 Once 5G networks have spread to cover our towns and cities, dropping down to 4G will feel like the drop to 3G and 2G EDGE does today. Considered breakneck just five years ago, 4G will suddenly feel as sluggish and antiquated as 3G. Even our home broadband connections will feel distinctly pedestrian compared with what 5G promises to offer.

As an example of how much faster 5G will be than today’s 4G, my connection in London hovers at around 10-15 MBps, with parts of the city center closer to 30-40 MBps. Once 5G is up to speed, this figure will be measured in the thousands instead of the dozens. 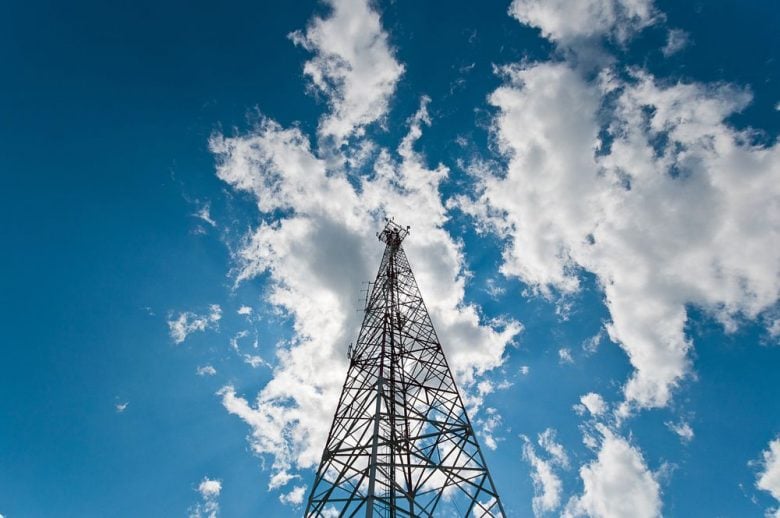 Initially, 5G networks are expected to be around 500 MBps-1.4 GBps, which is still incredibly fast and beyond what most consumers generally need from a mobile internet connection. In fact, it is entirely likely that consumers will start using 5G connections for their home internet, ditching the router connected to a phone line in favor of a wireless hot spot.

Once up to speed, streaming video over 5G will be as effortless as streaming music or listening to the radio over 3G and 4G.

But, it isn’t just outright speed where 5G will excel. Ultra-low latency and the ability to handle a greater density of connections at once will make for a stabler and more responsive network, as well as one that can be used by a huge range of devices. This means that Internet of Things (IoT) devices, virtual and augmented reality, and even driverless cars can join phones in leveraging 5G.

Latency, the time between tapping the screen of your smartphone and a streamed video starting to play, currently stands at around 20 milliseconds. This may not sound like much, but with 5G, it may cut down to a single millisecond.

When will 5G be available? 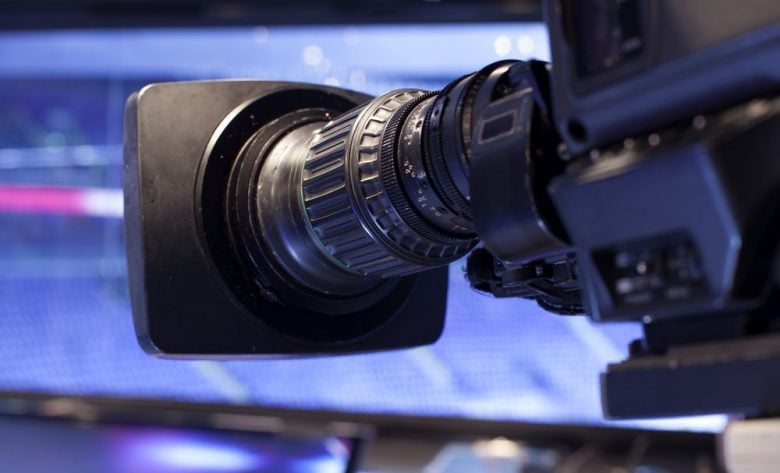 Intel ran some tests with a 5G network at the Winter Olympics earlier this year, where footage shot by broadcast cameras was beamed to edit suites and public TV screens with the technology. However, this was a carefully controlled network, not the mobile carrier networks that may be offered soon.

Verizon claims to offer a 5G home broadband service in select American cities, but this hardware does not abide by standards agreed upon by the rest of the telecommunications industry. Therefore, it is not considered true 5G. It offers speeds of 300 MBps-1 GBps, which is fast by 4G standards but isn’t a fair indication of what true 5G will be capable of.

Regarding real, industry-standard 5G, AT&T says it hopes to launch services in 12 US cities before the end of 2018. Verizon says it will have a true 5G mobile network running sometime in 2019.

What will be the first 5G smartphone? 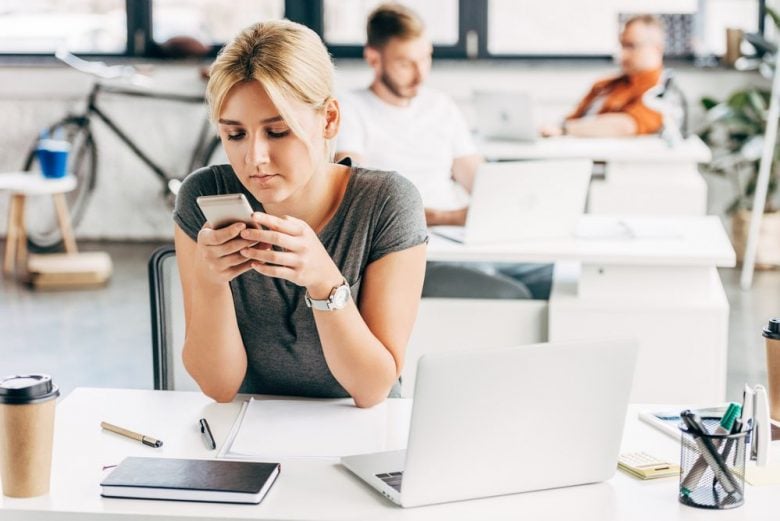 As we reported this summer, it is likely that the first commercially available 5G smartphone will be the $480 Motorola V3. That is because Motorola says it will begin selling a 5G Moto Mod attachment in the first quarter of 2019, giving the phone 5G capabilities.

However, the phone is exclusive to Verizon, so won’t work with AT&T’s 5G network.

Other options are unlikely to arrive until the second quarter of 2019. There is a good chance that some of these will be shown off at the Mobile World Congress, the telecom trade show that takes place in Barcelona in late February.

This show is often where the biggest phone companies reveal their latest devices, and could also be where Samsung debuts the Galaxy S10. Samsung says that it will have a phone working with Verizon’s 5G network (and likely other networks, too) at some point in 2019.

Apple fans are likely in for a wait. It was reported this week that Apple does not plan to launch a 5G iPhone until late 2020 at the earliest. Apple is rarely first when it comes to these things and it doesn’t look like the 5G iPhone will be any different.

There will likely be more 5G news to share before the year is out, especially if AT&T’s network arrives as promised. 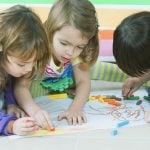 Previous Story:
Why you should never buy life insurance for children 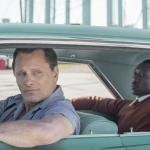 Next Story:
‘Green Book’ isn’t car movie of the day, but of an era