Why electric cars are so expensive, and how the tide will soon turn 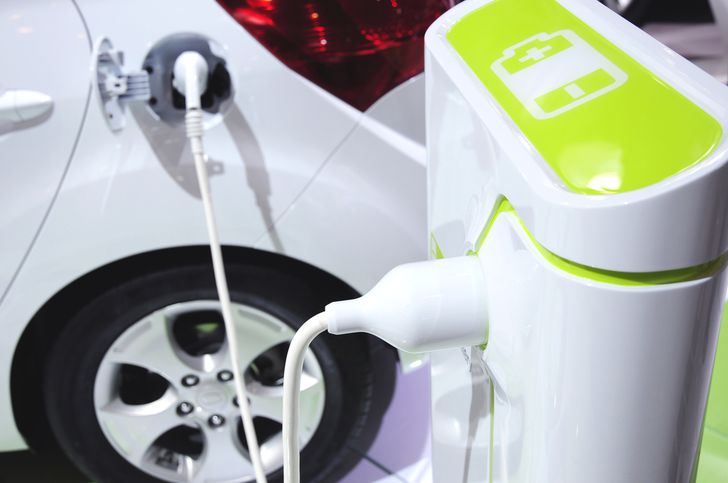 It’s all about the trickle-down effect.

A glance at the prices of electric cars will quickly tell you something — they are all expensive.

The latest vehicle to raise eyebrows is the Audi e-tron, an SUV and the company’s first all-electric car. The vehicle will be officially revealed on September 17 and will cost about €80,000 ($93,700) in Europe. U.S. prices will be announced soon thereafter.

This announcement follows the unveiling of the Jaguar I-Pace, which starts at $69,500 but can easily hit a six-figure price depending on the options that buyers select. Of course, there’s also the Tesla Model S and Model X, which start at $70,000 and $80,000, respectively.

These vehicles are so expensive because electric vehicle (EV) technology is still so new. Just like smartphones, cars generally cost more with each new generation. However, electric vehicles’ sticker prices also reflect billions of dollars spent on research and development.

Tesla is excluded from this transition, of course, but that also means that it had to start from scratch, which is no small financial burden, either. While Volkswagen spends money learning about batteries and motors, Tesla had to buy lessons in car making at a far broader scale, from the logistics of component deliveries to the installation of a production line (not to mention retail networks). 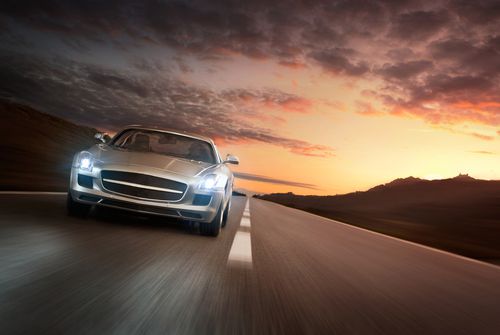 All of these costs are better absorbed by high-price luxury cars and their well-heeled buyers than sub-$25,000 cars and their budget-minded drivers. This dynamic makes luxury cars and their wider margins an ideal starting place for electrification — hiding the cost of switching from gas to electricity in city cars’ razor-thin margins simply doesn’t work. The $30,000 Nissan Leaf and $37,500 Chevy Bolt could be seen as exceptions here, but still carry higher prices than their combustion-powered counterparts.

Tesla boss Elon Musk recently explained all of this when he was asked why the $35,000 Model 3, which was announced in March of 2016, was not yet even in production, let alone available for purchase. Musk tweeted in March of this year that this entry-level car (as opposed to the $44,000+ version Tesla sells now) will arrive “three to six months” after Model 3 production reaches 5,000 vehicles per week.

“Shipping the minimum-cost Model 3 right away would cause Tesla to lose money and die,” Musk added.

Tesla hit the 5,000 vehicles-per-week milestone in early July, so the cheapest Model 3 might finally arrive in early 2019, three years after pre-orders opened.

The danger of selling cheap electric cars too soon was made painfully clear by Sergio Marchionne, the late Fiat Chrysler boss and Ferrari chairman who, in 2014, sensationally demanded that the public stop buying the Fiat 500e, an electric city car.

“I hope you don’t buy it because every time I sell one it costs me $14,000,” he said, adding: “I will sell the minimum of what I need to sell [to meet California zero-emission vehicle mandates] and not one more.”

The 500e was Fiat’s only electric car, which meant that it alone had to somehow cover the massive costs of electrification — a tough order when the regular 500 cost under $18,000 at the time. Even with its outrageous $32,650 sticker price, the electric version still didn’t come close to making financial sense.

Making the electric car a success these days means tapping into the mindset of the luxury car buyer. These folks are already spending more than necessary to buy a car and have no qualms about ticking a few extra options boxes. 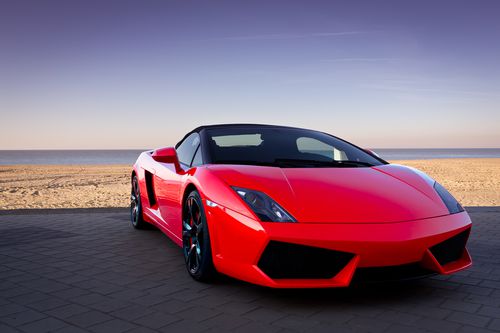 As Bluetooth, key-less entry, touch screen infotainment systems and other features that were once considered luxurious become standard, these high-end buyers are looking for the next exclusive upgrade to spend their money on. If manufacturers can convince them that going electric is the optional extra to have, then their checkbooks will open. Besides, in the case of the Audi e-tron, what’s an extra $20,000 to get the electric SUV when a luxury buyer is already spending $70,000? Audi can then reinvest those profits until producing smaller electric cars becomes financially viable.

It isn’t just electric technology and newness that appeal to luxury buyers. Electric drivetrains are perfect for the luxury market because of the big power, smoothness and near-silent driving that they all offer. These traits are hugely valuable to luxury car makers, who already fit triple-glazed windows, noise-cancelling technology and the softest suspension to make the ride as quiet and comfortable as possible.

Imagine an electric Rolls-Royce effortlessly transporting its driver and passengers in silence regardless of the size of its battery pack. Buyers would fall over themselves to get into that order book. Although Rolls hasn’t committed to electric cars just yet, Aston Martin resurrected its Lagonda brand earlier this year to do exactly that. The automaker now plans to produce a range of luxury electric cars.

Another cost absorbed by larger, more expensive vehicles’ price tags is the size and weight of their batteries. While electric motors are far smaller and lighter than internal combustion engines, their batteries are bulky, expensive and incredibly heavy. 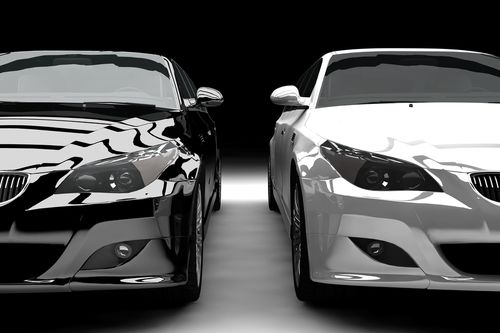 As an example, the 85 kWh battery found in mid-range Tesla Model S and Model X cars weighs 1,200 pounds, so it makes sense to install it in a large luxury vehicle that isn’t trying to trim weight wherever possible. None of this means that an electric supercar isn’t possible — we have the Concept One and C_Two by Rimac to prove that they are — but these are still about 4,000 pounds heavier than their gasoline and hybrid rivals. They’re also expensive ($1 million) and lack the drivetrains that supercar buyers lust after.

Until Tesla can make its second-generation Roadster a reality (which won’t happen until 2020 at the earliest), the jury is out on electric sports cars and supercars. The $100,000-$300,000 sports sector, with its emphasis on weight saving, handling and driver enjoyment, remains at odds with the weight, limited range and overheating issues of electric drivetrains — for now. 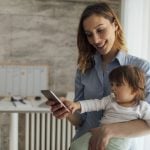 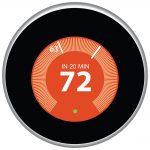 Next Story:
14 smart home devices to save you money