Why you should stay in college, even if you’re a future CEO 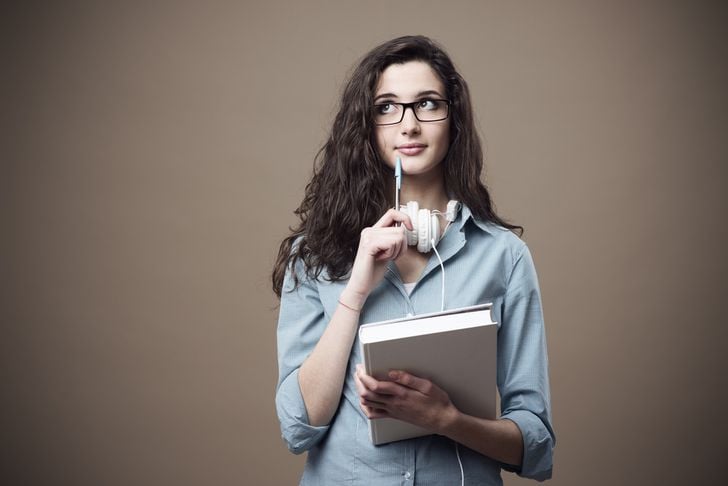 Looking back on his college experience, Andrew Josuweit remains conflicted. Why pay to learn, he still wonders, when you could just as easily be paid to work.

“College is where I met all of my business partners,” said Josuweit, a 2009 graduate of Bentley University and the co-founder of Student Loan Hero. “I also learned invaluable skills such as accounting, finance and marketing. Even the little things helped, like having access to The Wall Street Journal at lunch every day.”

If you’re an aspiring entrepreneur keen on big ideas, like Josuweit, consider the value of attending — and finishing — college before you decide to drop out.

The founders of Microsoft, Apple and Facebook, among many others, each called it quits when it came to college. Given the names Gates, Jobs and “Zuck” hold such cachet, you might be tempted to follow in their footsteps off campus.

However, as Josuweit noted, “These stories are statistically rare.”

Researchers have debunked the so-called college dropout myth. They found that 94% of 11,475 influential American leaders, from Fortune 500 CEOs to Forbes’ list of powerful women, stayed in school.

On top of that, consider what you might be giving up by leaving college without a degree. For Josuweit and many others, it’s not about graduating — it’s about everything that comes before it. Here are four valuable goals you can accomplish while at school.

There is no shortage of “best schools” rankings for colleges offering majors in entrepreneurship. Entrepreneur magazine partnered with The Princeton Review, for example, to survey 300 such programs, many of them boasting entrepreneur centers on campus.

Attending the right school could allow you to choose the right major for your interests. You could work on or develop your big idea, enjoying the benefits of a classroom setting, including:

At the University of Michigan, its highly-rated Center for Entrepreneurship, housed within its engineering college, hosts an Entrepreneurship Hour speaker series, arranges startup-style field trips off campus and even sponsors lunch dates with faculty.

Collaborate with other future CEOs

If you head off to a college or grad school, especially one featuring an entrepreneurship program, you’ll be taking classes with other aspiring C-suite leaders. Josuweit, for example, met Student Loan Hero Chief Operating Officer Max Spiegel at Bentley University.

On campuses like Babson College’s, it’s even easier to foster connections: Babson features a live-in incubator, eTower, for students seeking to found their companies on campus.

The benefit of networking extends beyond the doors of your entrepreneur program, business school or local chapter of the Collegiate Entrepreneurs’ Organization. Given the multidisciplinary nature of most colleges and universities, you might meet your future chief of technology or human resources hires too.

If you decide to start your business while you’re enrolled, you could even reduce operating costs by hiring freshmen on the cheap and using the campus resources covered by your tuition, including WiFi, printing services, recording studios or computer labs.

Brainstorm and test your ideas on campus

Josuweit’s college experience forced him to learn about the world of federal and private student loans — he borrowed 16 of them to cover his cost of attendance. Within three years of graduating, still in the midst of repaying his school debt, he turned his borrowing experience into the business idea that ultimately became Student Loan Hero.

And, yes, in retrospect, he was glad he made it through those accounting, finance and marketing classes.

All the better if you develop your business ideas while you’re on campus — then you can test them out in front of a live audience. You don’t have to be a college student to conduct market research on teens and 20-somethings, of course, but it could help you build trust with your subjects.

Give yourself a fall-back option

You might read the rest of this sentence in your mom’s voice, but, yes, snagging that diploma gives you options, and you might need something to fall back on until one of the ideas jumping around in your head turns a profit.

Admittedly, Josuweit found little use for his actual degree. He started a web design company after graduating that didn’t require hanging a diploma on the wall.

However, Bureau of Labor Statistics data illustrates the larger point: The more education you receive, the higher your future salary is likely to be. It’s a no-brainer.

Give yourself a fall-back option. You might think you’re not cut out for the 9-to-5 desk job, but it’s possible you’ll need one before launching your first business. And it’ll be a heck of a lot easier to get hired with a bachelor’s in your back pocket.

Finally, you might be considering skipping the rest of college because it would at least minimize the amount of money you’d have to borrow for tuition and other costs — and, hey, we can’t blame you on this front.

However, graduating would make it more possible to consolidate your student loans or refinance them at a lower interest rate. Josuweit, for example, refinanced $33,000 worth of debt with Earnest.

Without a degree, you limit your options when it comes to paying down debt, whether it’s finding a traditional job or refinancing your loans. With a degree, however, you’ll be less stressed about your personal finances when the time comes to finance your first company.

Although it’s never too early to start your own business — Josuweit was mowing lawns at 15 — you’d be wise to stay in school long enough develop it. It wouldn’t hurt to stick around for commencement too.

This article originally appeared on StudentLoanHero.com and was syndicated by MediaFeed.org. 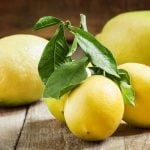 Previous Story:
8 ways your products may have the sales-tax life cycle of a lemon 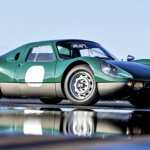 About the Author / Andrew Pentis