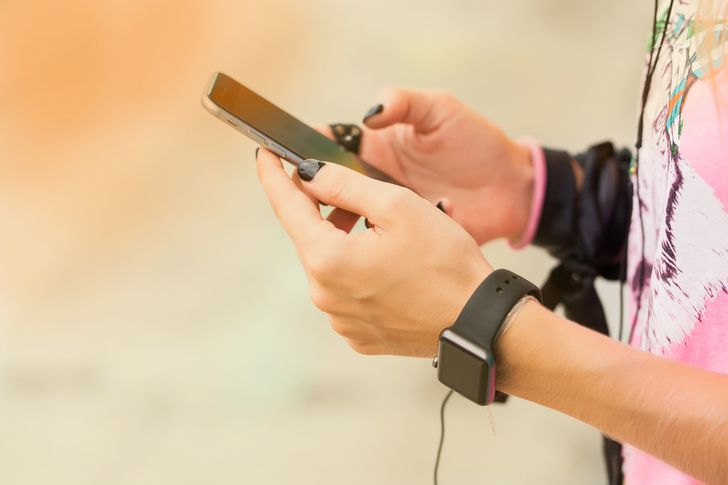 Wearable use is growing in the U.S., fed by devices like the Apple Watch which is attracting newer interest from the health benefits they tout. So says a new report from eMarketer which puts smartwatches as the main reason people are adopting wearables and will continue to, into 2019.

“Wearables like smartwatches are now coming equipped with additional health features, which are especially appealing to older Americans,” said eMarketer forecasting analyst Cindy Liu, in a report. “The Apple Watch Series 4 is outfitted with some major enhancements, including ECG [electrocardiography] readings and fall-detection features.”

Apple’s new ECG feature went live this week, just as smartwatch and fitness tracker maker Garmin partnered with a health analysis firm to potentially pack more health monitoring features into Garmin’s devices. The move comes just as eMarketer predicts that half of wearable users in the U.S., who are 18-years-old and up, will use a smartwatch — translating into 28.7 million adults.

Wearable use is expected to grow more than 9 percent in 2019 — with 60.5 million people in the U.S. set to use a device like a smartwatch or fitness tracker during their day.

As wearables start to handle more of the tasks we expect from our phones, like taking calls and sending texts, their usefulness will also help increase adoption, noted Liu.

“Continuous improvements in design and functionality are key drivers of smartwatch adoption,” she said. “Specifically, LTE connectivity will be a huge driver, as it allows smartwatch users to stay connected while leaving their phones behind. Other improvements, like longer battery life, larger screens and new health features, will be sure to attract new users.” 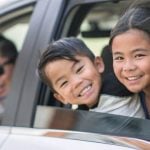 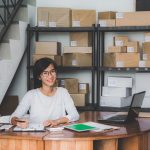 Next Story:
Self-employed? 5 things you need to know about tax reform