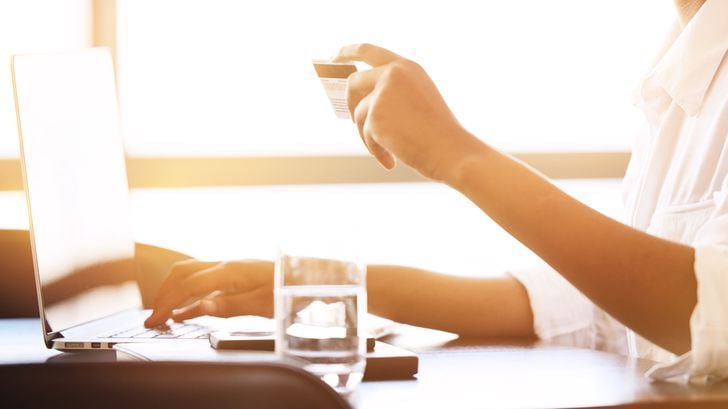 Americans may be taking identity theft more seriously one year after the Equifax data breach. In a LendingTree.com survey of roughly 1,000 people, over 90 percent of respondents reported taking some kind of action to protect themselves.

65 percent of the sample group reported that they now pay more attention to their online bank and credit card statements, while 51 percent check their credit score and 37 percent review their credit report. Overall, 81 percent said that they were taking identity theft either somewhat or much more seriously.

It remains to be seen if another Equifax-level breach would move the needle further, or if the survey results represent a plateau of compliance and consumer awareness after a year’s worth of news stories detailing the fallout. In either case, the experts’ advice remains the same: Check credit scores and reports, practice good data hygiene online and freeze credit when possible.

This article originally appeared on AdamLevin.com and was syndicated by MediaFeed.org. 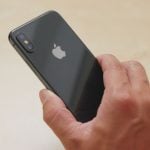 Previous Story:
Digital health devices are coming to your home 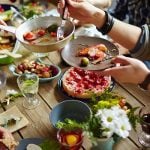 Next Story:
Kitchen gadgets that make back-to-school meals a breeze

About the Author / Travis Taylor