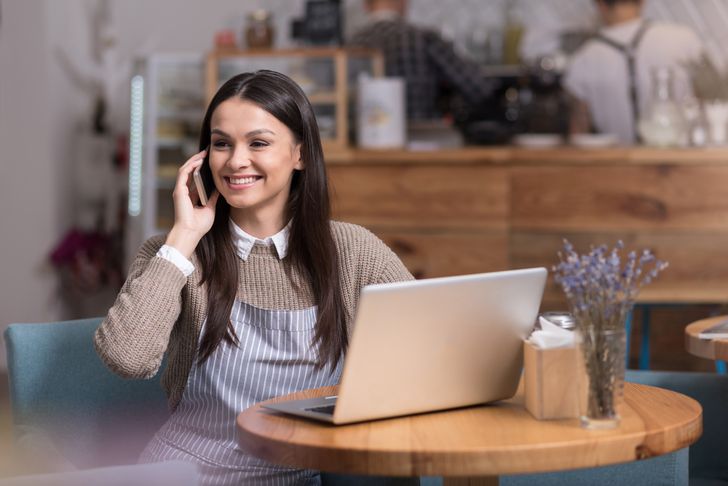 One of the bright spots in a bleak string of weeks has been the creativity, adaptability, and entrepreneurial spirit shown by the restaurant industry in dealing with COVID-19. The sector has been hit extremely hard.

Without the usual flow of in-person customers, there’s an urgent need to set up delivery infrastructure, alter menus, and also manage vendor relationships, all within an ever-changing framework of laws, regulations, and updates.

According to a piece by Dan Frommer in his newsletter the New Consumer, “The simple truth is that most small restaurants just don’t have the cash balance to handle a modest disruption, let alone what’s happening here. A 2016 study by the JPMorgan Chase Institute found that the median small restaurant holds just 16 days worth of ‘buffer’ cash in reserve, compared to 27 days for the median across all small businesses.”

Creative tactics are needed to generate cash flow at all costs to keep restaurants afloat. And the tactics that have been on display are inspiring.

A particularly strong example is Tock. The platform was originally built to allow diners to pre-book their seats at high-end restaurants like Chicago’s Alinea. But, in the span of a week, they were able to launch Tock To-Go.

The premise is simple. It is a platform that allows fine dining restaurants the ability to handle online ordering and delivery.

Alinea, a Chicago restaurant known for its revelatory, in-person meals, is doing their twist on comfort food, offering a duck cassoulet, described as “duck leg confit, pork sausage and ham, onions, carrots, and slowly braised white beans to form a hearty casserole.” It comes with salad and dessert. So one of the world’s best restaurants is offering something that you can reheat at home, at an incredible culinary standard. Eem in Portland has been selling out of their set meals to go, having to go live with the menus in advance for people to pre-order. Their Colada kit is also a nice touch.

Late-breaking changes to laws in places like New York and LA also allowed restaurants and bars to start allowing cocktails to-do. Top mixology bar Employees Only complied with a great deal of creativity, offering up pre-mixed elements for people to play home bartender while satiating the need for a higher-end cocktail. This ability to do cocktails to-go also allowed restaurants a much needed (and high margin) revenue source. According to Eater, “The do-it-yourself kits include everything but booze and ice. Also on hand are easy-to-follow recipes to guide at-home mixologists. However, those that require extra help can call the bar directly.”

In the early days of the crisis, restaurants had to get inventory off their hands, lest it spoil. The sushi restaurant Okonomi in Brooklyn whetted appetites on Instagram, selling entire boxes of beautiful, sushi-grade uni direct to consumers. Other bars and restaurants are doing fire sales on alcohol to keep cash flowing.

Cities have helped in matters as well. Chapel Hill in North Carolina is loosening parking restrictions to allow customers to pick up orders from restaurants on the main drag, Franklin street, making life slightly easier. Seattle is doing the same. According to KIRO7, “The city is setting aside food pick-up zones to keep people buying from restaurants while there’s a temporary ban on on-site dining. The city unveiled “food pick up priority” signs at at least 11 restaurants so far and expects to add more as restaurants become aware of the program.”

Another pivot is from the wholesalers. They typically have a brisk trade in selling to the top restaurants but now have moved to a direct-to-consumer model. Natoora is a renowned purveyor of produce to places like Per Se. It now offers direct deliveries to discerning palates. Norwich Meadows Farm, with big-name clients like Gramercy Tavern, is delivering to Manhattan, Brooklyn, and Queens, according to Eater.

We’re used to seeing a ton of creativity on display when we eat out: chefs and staff innovate every day to bring experiences to life. It is heartening to see this improvisation, a cornerstone of great hospitality, also applied to their businesses to keep them afloat — for everyone to enjoy and appreciate when we return to normal.

This article originally appeared on Nextdoor and was syndicated by MediaFeed.org. 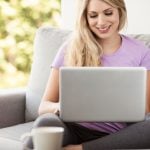 Previous Story:
How to donate your airline points & miles to help others 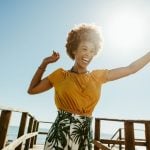 Next Story:
21 of the world’s most beautiful places to visit — once we can travel again

About the Author / Colin Nagy