6 animal-like robots that could one day change the world 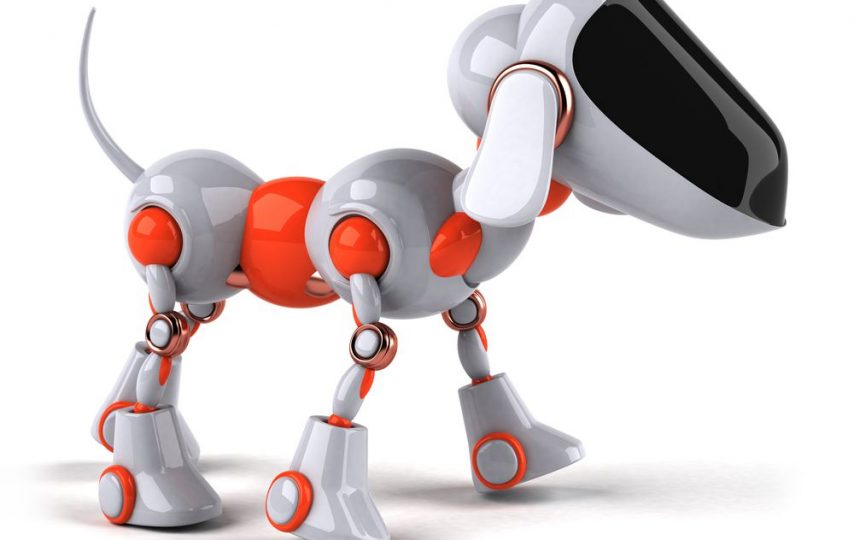 Your first encounter with a robot animal was probably some toy advertised on Saturday morning cartoons. Trust us, the robot industry has come a long way from then. Now, these smart bots are being used to save lives, aid in agricultural work and even detect gas leaks. There’s no telling where these non-furry friends will go — here are six of our favorite helpful robo-animals. 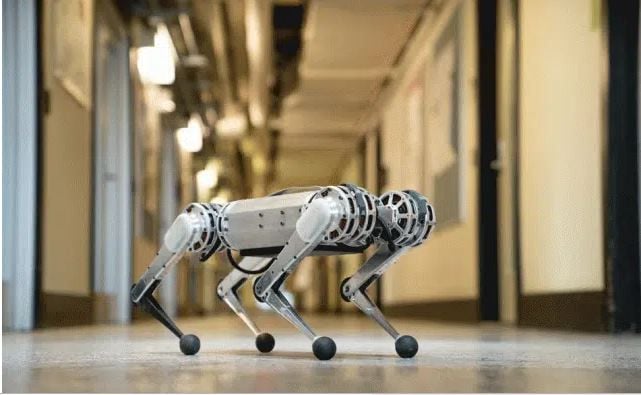 This mini bot is truly one of a kind. Created by the Massachusetts Institute of Technology (MIT), the robot cheetah is the first of its kind to do a backflip. The little 20 lb. machine can also walk right side up or upside down, and move across uneven terrain twice as fast as the average person’s walking speed. (Yes, we agree, a bit unsettling.) Even if our little buddy is pushed to the ground, it’ll stand right back up for more action.

Unlike its predecessor, Cheetah 3, each of the mini cheetah’s legs are powered by three identical motors — if one stops working, you can easily switch it for a new one without too much financial burden. The next goals of MIT’s cheetah bot team is to make a landing controller and perhaps even program it to be able to explore buildings. 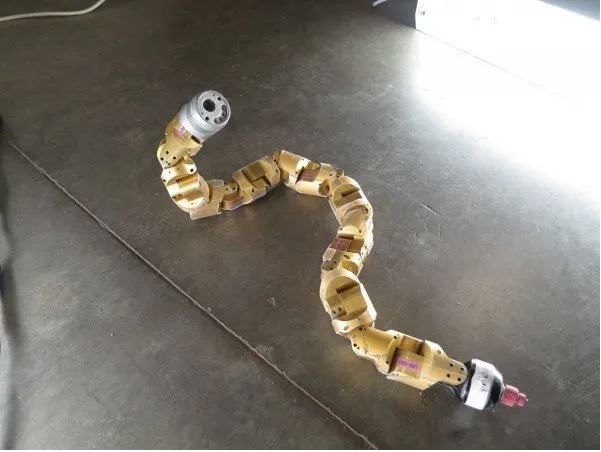 In September 2017, Carnegie Mellon researchers put a snake-like robot to use, to help search for trapped survivors in the 7.1 magnitude Mexico City earthquake. Although the snake did not find any survivors, its talents were impressive — the robot provided a video feed from two different passes within the earthquake rubble and was able to tap into 16 modules to move in a variety of different ways. 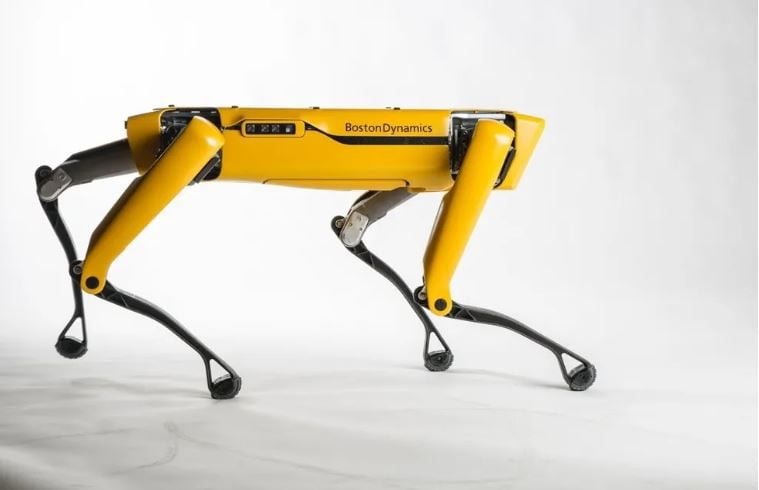 The SpotMini should remind you of a dog you once had, probably also named Spot. However, unlike your furry best friend, the SpotMini can hold and handle objects in offices, homes or even the outdoors. Equipped with a 3D vision system, the small yellow robot is about 66 pounds, and just under three feet, making it the perfect size for your home — when it comes to market.

University of Washington engineers have been busy perfecting the RoboFly, an insect-sized flying robot that can accomplish big tasks. From analyzing crop growth to detecting gas leaks, RoboFly is attractive due to its small size and cheap manufacturing process. The RoboFly is powered by a laser beam, which is converted to energy, and also a microcontroller which allows the bot to operated its own wings. The University of Washington team is currently working to give Robofly more cutting-edge brains and a sensor system.

Now, I’m not a fan of any kind of creepy crawlies, but the $949 Vicross’ HEXA robot is just too cute. We saw this cute creature at CES 2019, finding the six-legged smart robot both agile and compact. We could see it as a solid companion to explore any kind of environment. Equipped with a 720p camera for night vision, a 3-axis accelerometer, a distance measuring sensor and more, Vincross hopes that one day the little six-inch tall robot will be able to solve some big problems. 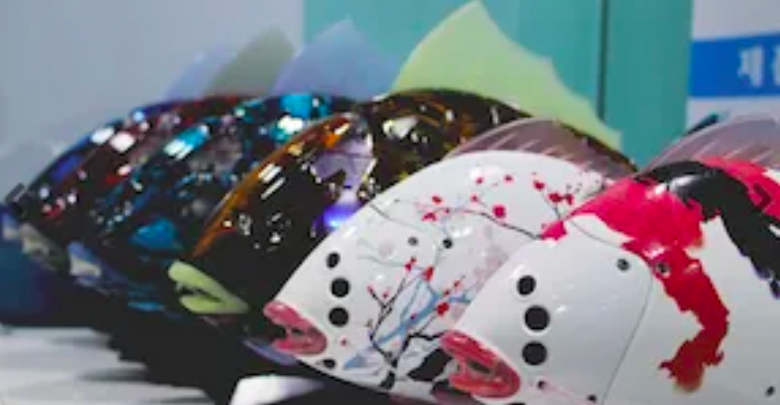 Korean company Airo has a robotic fish called MIRO, the only biomimetic robot fish in the world. Not only are there tons of different color and light options, but you can also guide MIRO with a controller and capture it with a fishing rod. MIRO can record real time video feed, too and with goggles, you can experience underwater like the fish bot does.

Robots don’t always have to serve a purpose. Some can be used to save lives while others can simply provide company to ordinary people like you and me. Although many of these bots aren’t yet released to the public, or have a price tag that’s out of most enthusiasts’ reach, that won’t always be the case, and we expect to see more robots, at this sophisticated of a level, eventually in consumers hands.

This article originally appeared on GearBrain.com and was syndicated by MediaFeed.org 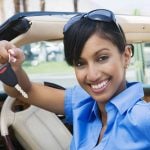 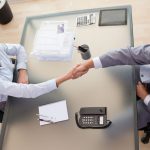 Next Story:
14 jobs that pay $70K (and don’t require a college degree)