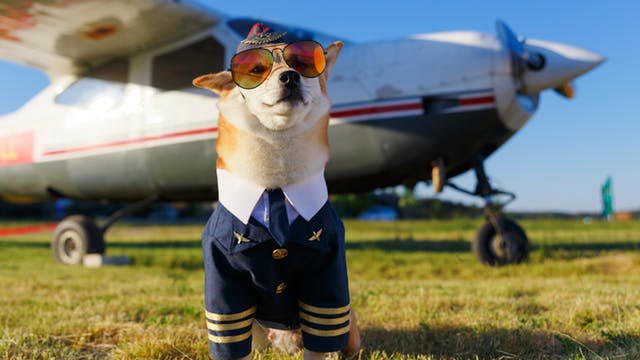 Despite how commonplace flying has become, many travelers still have a great deal to learn about the process. That’s no accident. Airlines do a great job keeping things a secret.

From the top ways to cut costs when booking a ticket to a smooth airport experience  to the dirtiest parts of the plane, here are some of the tips, tricks and secrets airlines don’t want you to know. 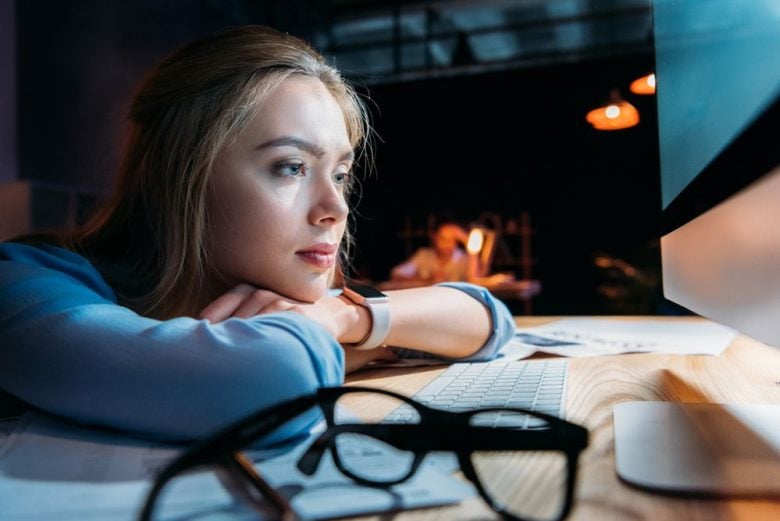 Be careful how you search for flights online. The airlines are watching. What does this mean exactly? And why does it matter?

When you visit an airline’s website or a travel search engine to get information about airfare, the site tracks your activity using cookies. And if you repeatedly search for a flight to a specific destination, that does not go unnoticed.

“If you continuously search for flights to Barcelona, for example, the airline or flight search engine site you’re using will take notice and gradually push the price up over time,” said Jamie Campbell, travel blogger and creator of the site Gaijin Crew. “In order to avoid this, only search for flights using incognito or private browsing windows.” 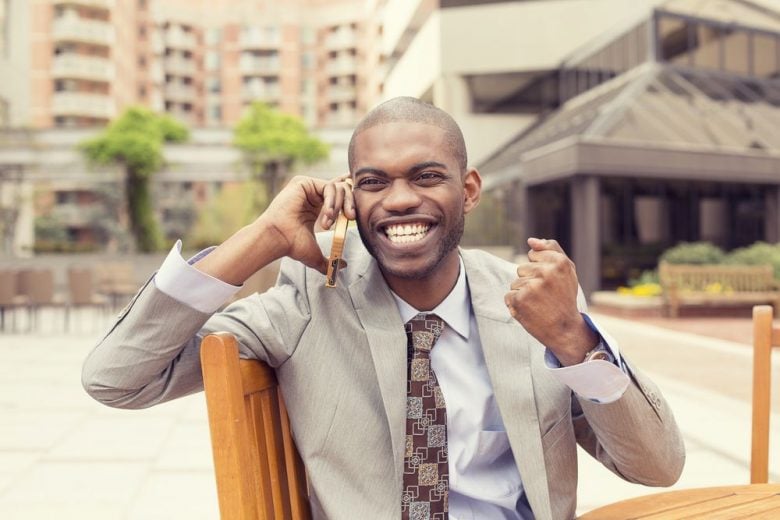 Every so often, airlines release dirt cheap tickets. They’re not doing it as a favor. It’s an accident.

“Once these tickets are released, there’s no going back,” Campbell explained.

The best way to catch these slip-ups and make the most of them is to sign up for mailing lists from sites such as Airfarewatchdog, which scans the internet for cheap fares. Yet another site that specializes in helping travelers find mistake fares is Secret Flying. Here are nine other ways to help you save on travel. 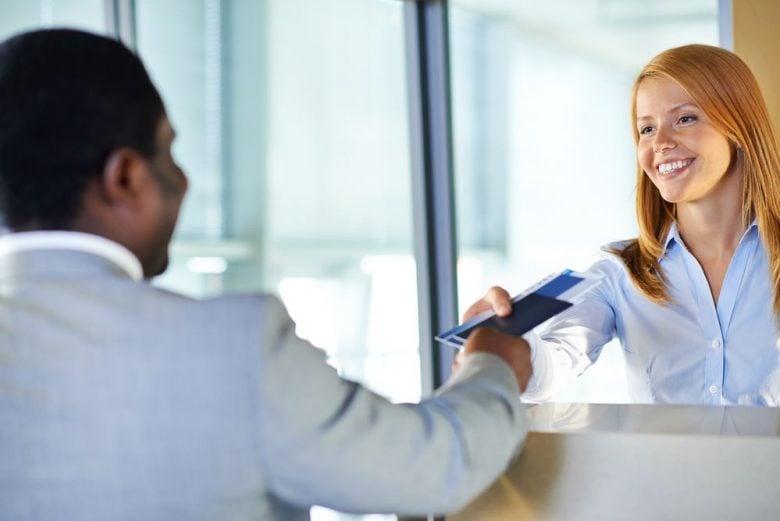 The more you know about your rights as an airline passenger, the better. It may not help the airline, but it certainly helps for you.

“Airlines don’t want customers to know much about their passenger rights, which is not all that surprising when they could owe up to $700 to each passenger if their flight to or from Europe is delayed or canceled,” said Thomas Busson, of ClaimCompass. (Learn which American airports experienced delays most often.)

Airlines flying to and from Europe are subject to EU passenger protection laws.

Under the EU regulations, when passengers arrive at their destination at least three hours late, the airline could owe between $300 and $700 depending on the length of the flight in question. According to ClaimCompass data, more than 90% of passengers are unaware of their right to compensation.

You may also want to consider travel insurance — it’s low-cost protection for your vacation and may cover medical costs while you travel. Here’s a beginners guide to travel insurance to help you find what works best for you and your getaway.

4. Don’t drink the coffee or the tea 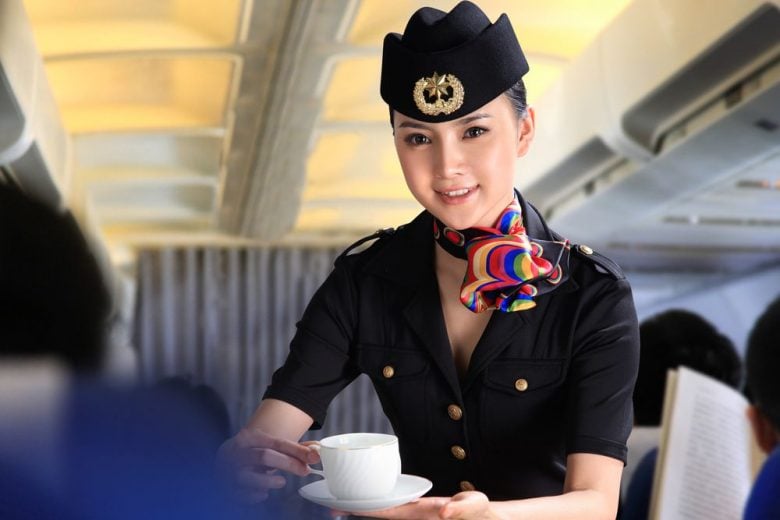 Airlines hold potable water in large containers underneath the aircraft. The water is used for the sinks and to make your coffee and tea.

“While the water for coffee and tea should be heated hot enough to kill off most bacteria, the tanks underneath the aircraft are rarely (if ever) cleaned,” said Kyle Stewart, travel writer for Live and Let’s Fly. “Wait until you land to grab a cup of joe or a spot of tea. The tank that holds the airplane’s water may have been installed 20 years ago.” 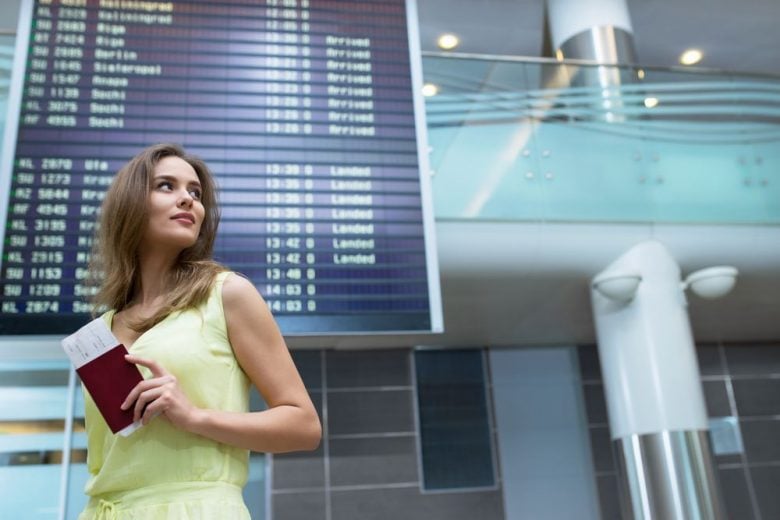 While many travelers find it easier to simply book a round-trip ticket with a single airline, that’s not necessarily the most cost-effective way to fly.

“What airlines don’t want you to know is that buying two one-way tickets from different airlines can be cheaper than round-trip fares,” said Rishi Kapoor, founder and CEO of Nanak Flights. “Only a few consumers know this trick but it can potentially save you quite a bit of money. Our only advice is to be careful of the cancellation penalties in case you want to cancel your tickets as you will be paying the cancellation fee for each airline.”

6. Travel agencies are given unpublished fares 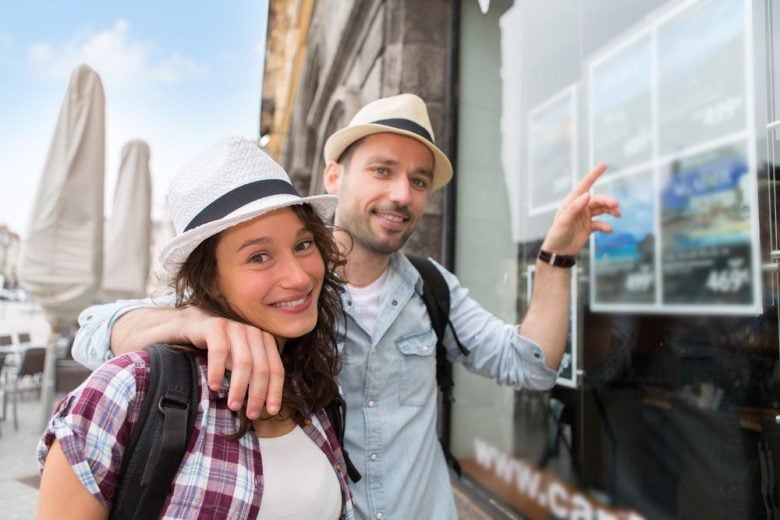 When hunting for bargain airfare, it’s a good idea to give a travel agency a ring and ask about the fares they have access to.

“Airlines give special retail fares to travel agents only to sell on the phone,” explained Kapoor. “These are the cheapest fares, and you will not find these fares online. So, try calling a travel agency for airfare, and you can easily save up to $100 per airline ticket.”

And if you’re looking to use your travel rewards while flying, here are six ways to help you get the best bang for your buck. 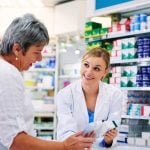 Previous Story:
8 ways to save on prescription drugs 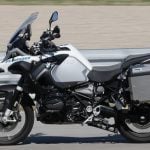