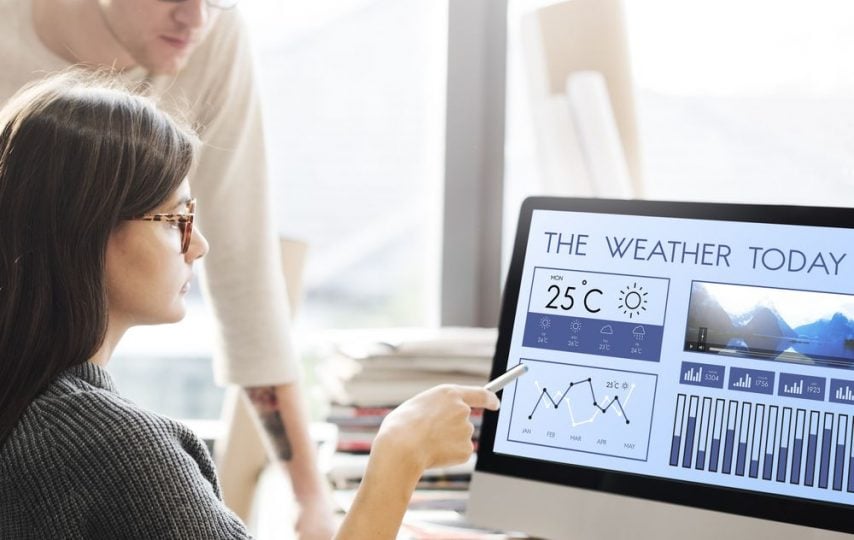 Broadcast meteorologists are on the front lines of weather communication, talking us through the weather on local television news and social media every day. Part of the job is staying cool in the face of criticism and keeping mum on things that annoy them. Here are a few secrets your favorite TV meteorologist would love to tell you about their jobs — but can’t. 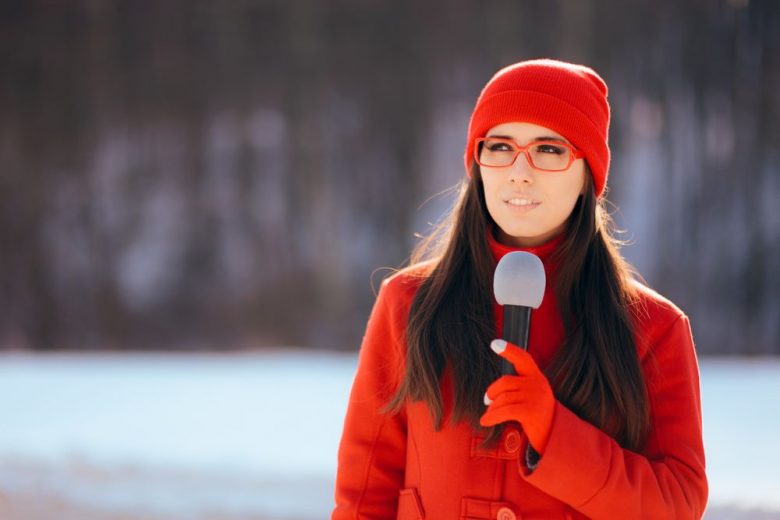 It’s easy to assume your friendly neighborhood weatherperson is raking in the dough. They’re on TV, after all, so how hard could they have it? “You made more money at your first job than we did,” said one meteorologist at a news station in the southeastern U.S.

The average salary for broadcast meteorologists around the United States is about $57,000, but that takes into account well-paid bigwigs — think Tom Skilling at WGN in Chicago — as well as the chipper new weekend meteorologist who’s barely old enough to go to a bar. A meteorologist starting out in a smaller television market could struggle to crack $20,000 a year, which is hardly enough to live on.

2. They get death threats for interrupting popular shows 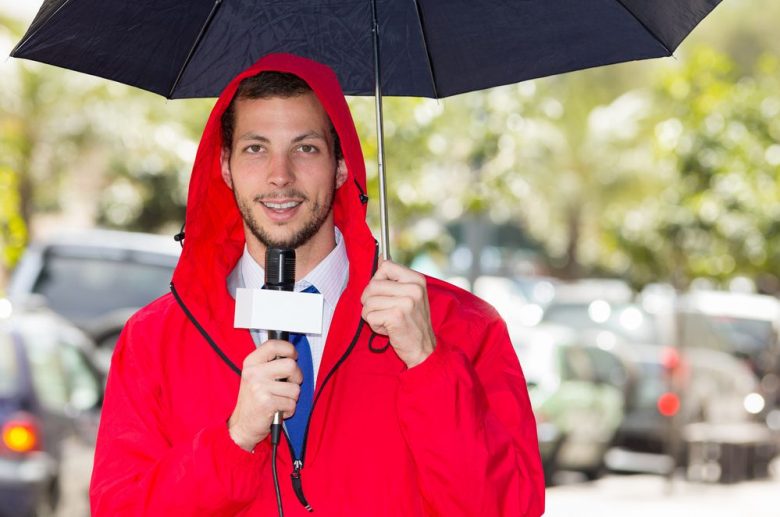 It’s frustrating to miss your favorite TV show because someone 25 miles away is getting a severe thunderstorm. But cutting into regular programming to cover a tornado warning is a public service required by the Federal Communications Commission (FCC).

A network’s FCC broadcast license comes with the requirement that the station’s broadcast serves the public interest; during a tornado, that public interest is very much keeping those in harm’s way aware of what’s on the horizon.

Broadcast meteorologists get flooded with hate mail and even death threats when they have to interrupt a popular show for severe weather coverage. These stations can’t divide their feed to show coverage only to people in harm’s way — over-the-air broadcasts don’t work like that.

It should go without saying, but keeping people safe from a tornado is more important than catching an episode that will appear online 12 hours later.

3. They already answered your question in the forecast 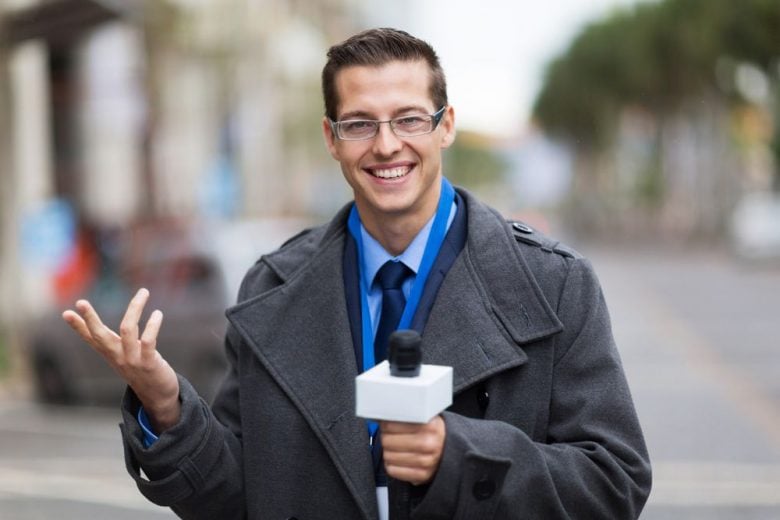 —How much snow will I see in Reidsville?

—When will the rain start tomorrow?

—Will I need a coat for my son’s soccer game on Sunday?

The next time you see a forecast from your favorite meteorologist on Facebook or Twitter, take a look at the comment thread beneath the post. Active weather days can see a forecaster bombarded with hundreds of questions asking what, where, when, and how much of whatever type of weather is coming in the days ahead.

The answer to just about any weather question is answered in the forecast. A meteorologist’s job is much easier if everyone takes a minute or two to read the post or watch the video clip.

Some meteorologists have to be more diplomatic about telling folks to pay attention than others. Legendary Alabama meteorologist James Spann famously has to tell his followers to “read the blog” for forecast details dozens of times a day when the weather is active.

4. You need to learn where you live on a map 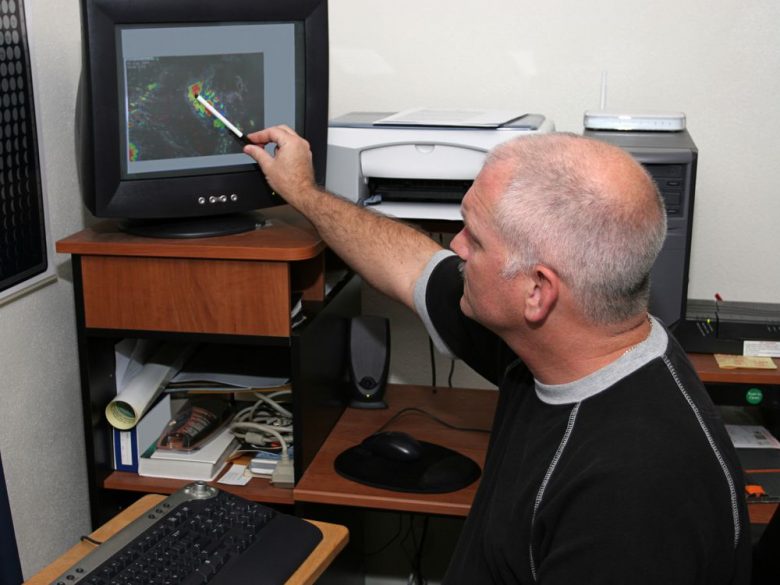 We can’t talk about the weather without using maps. Hurricane tracks, snowfall totals, and tornado warnings would be hard to understand without looking at a map for reference. But those maps are only useful if you can spot where you live.

It’s surprisingly common for folks to have a hard time finding their hometown on a map. This is often the reason people ask meteorologists all those questions about the forecast. All the answers are there, but they just can’t find where they live.

If you move to a new town or even if you’re just visiting an unfamiliar destination, take some time to study the map and learn how find where you are using just county lines as a reference point. You’ll get some pretty useful information even if you pin your location within a couple of miles of reality.

5. They don’t know if it’s going to rain at your house 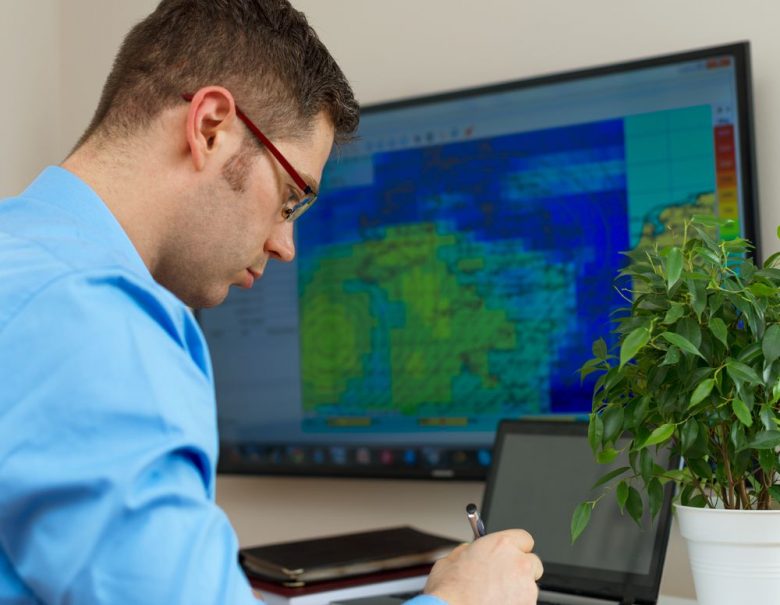 Weather prediction is one of humankind’s greatest scientific achievements. We can accurately predict the weather up to a week in advance, giving people days of lead time before dangerous storms form. It’s easy to take weather forecasting for granted given the incredible tools and accuracy we enjoy today. We’ve come to expect so much from forecasting that our expectations can outpace reality.

Despite all of our advances, meteorologists still can’t tell you exactly how much rain or snow you’ll see at your house. Current technology isn’t capable of accurately forecasting things like thunderstorm development or precipitation amounts down to the street level. Showers and thunderstorms pop up due to minute differences in how the ground beneath them heats up in the sunshine. Snowfall amounts are influenced by small-scale banding that can bury your neighborhood but only dust the next town over.

“Weather forecasting will never be precise to the minute or right down to [your] block in [your] lifetime,” said one meteorologist in the central Plains. “Maybe in another 100 years or so, but technology and models THAT reliable and precise won’t exist for a while, and will possibly never exist.” 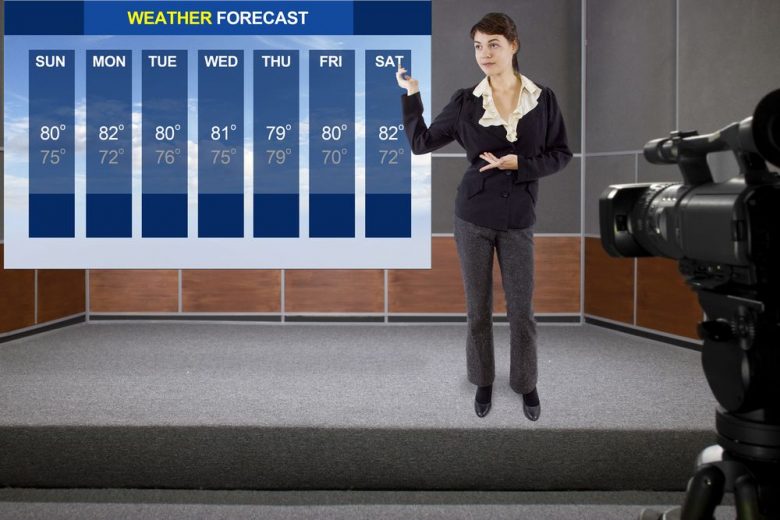 This is the one point on which any meteorologist will gladly correct the record.

The ultimate stereotype for a broadcast meteorologist is that they’re just a telegenic personality reading from a pre-written script. That may have had a whiff of truth to it half a century ago, but that’s certainly not the case anymore.

7. They create their own forecasts 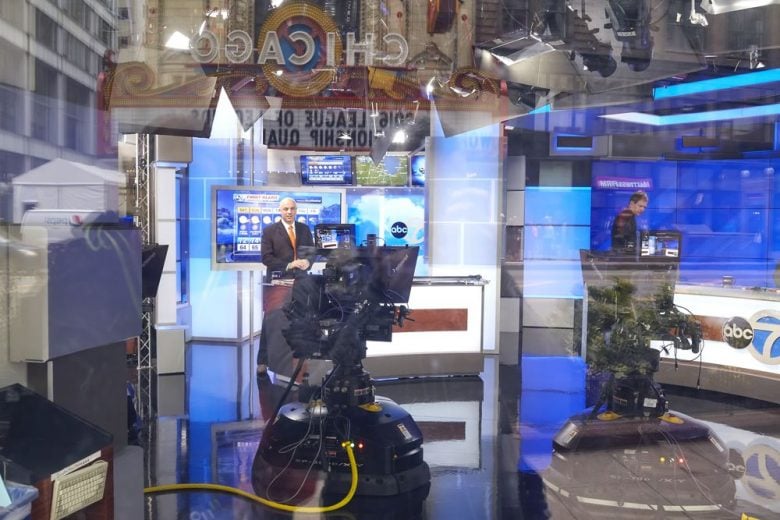 Most weathercasters you see on the news are fully degreed meteorologists who create their own forecasts in-house before each broadcast and deliver the forecast off-the-cuff without using teleprompters. Viewers make life-saving decisions during severe weather based on what those meteorologists say. Rest assured — they know their stuff. 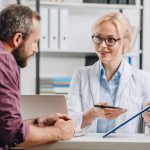 Previous Story:
Having surgery? Ask yourself these 6 money questions first 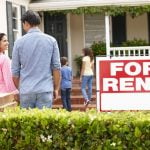 Next Story:
Pro tips for managing your rental income finances

About the Author / Dennis Mersereau