8 tips for sharing a leadership role at the office 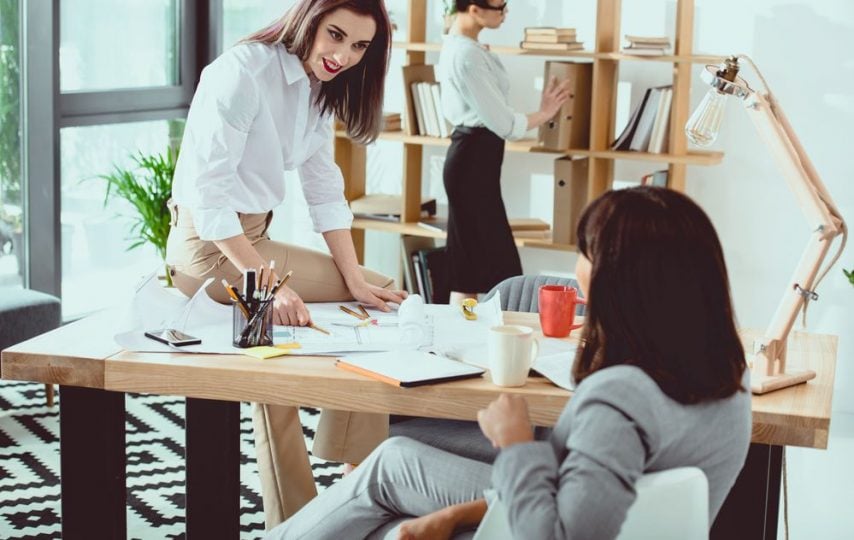 Are you caught in the toxic spiral of a CEO/chairperson conflict or in another high-level relational power play?

Are you on the verge of walking out the door on a relationship that is past saving?

Or are you an observer to such a conflict-laden relationship and/or have a stake in such a relationship, for example as a shareholder or co-worker?

No matter where you find yourself, there is a better way. Relationships between chairpersons and CEOs, as well as between and within executive teams and boards of directors can be improved. As these relationships get better, so does a company’s culture, productivity, and performance.

It’s not rocket science. While circumstances vary by organizations, at the end of the day, it comes down to how human beings function in relationships, especially where power is an element.

Start from wherever you are and use the following tips as a guide. 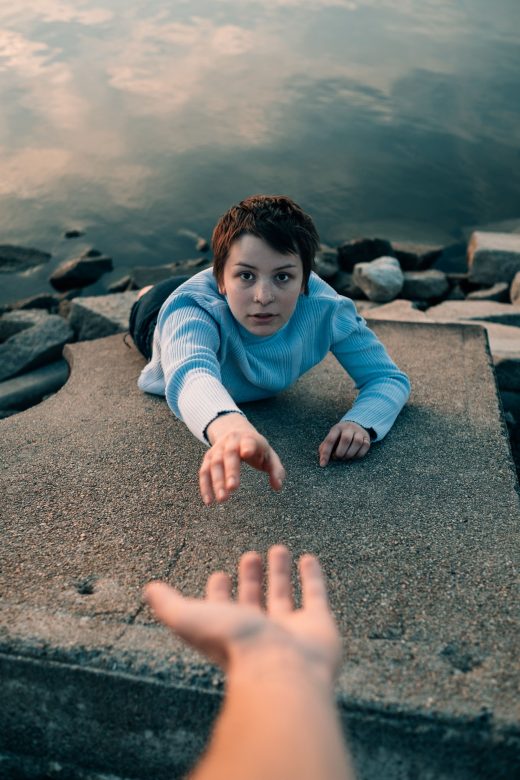 Trust is the most powerful factor in the co-leader relationship, but it doesn’t happen overnight. It must be built and cultivated. According to organizational psychologist Dr. Denise Rousseau, aside from ‘ability,’ the following two conditions lead to trust: judgment of integrity and belief in benevolence.

You have to spend time together to build trust. Stable patterns of interaction are also important for predictability and trust building. Keep communication clear and open and avoid surprises. 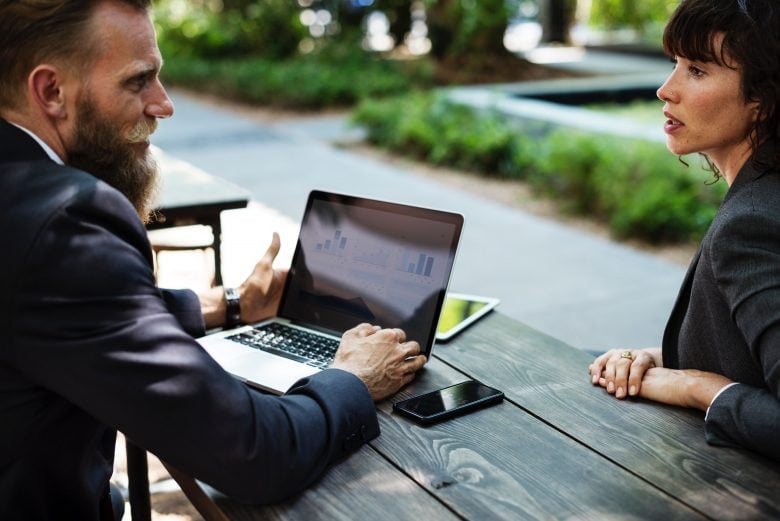 Roles within a company are largely defined from the outset, either within a job description or through roles assigned to someone when they take on a task. This is the “what” of the role.

This “what” is always informed by the “how,” or the individual’s perceptions of what a role means and what it requires of them.

Leaders will always bring their own personality, emotions, capabilities, and history into play when interpreting and fulfilling roles. When people hold different perceptions around a role, it can trigger negative feelings, reduce an individual’s satisfaction with the role, and create conflict.

For this reason, every role would benefit greatly from co-leaders discussing not only the specific responsibilities of the role but also the relationship dynamics around it—the question of expectations versus definitions. 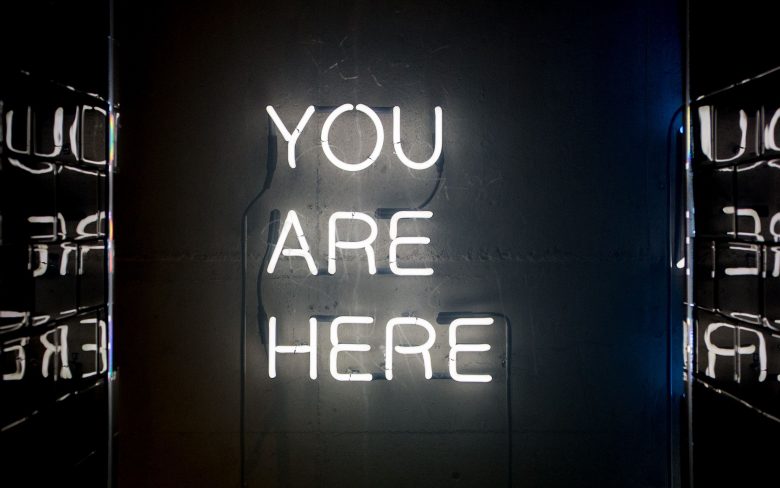 By cultivating self-awareness around your own behavior patterns, you can improve your professional well-being and contribute to a better environment for everyone in your workplace.

The first step in improving your self-awareness is to bring a pattern of behavior or response into your consciousness and decide whether it is productive for you. The second step is to learn from the past about where that behavior comes from, rewrite the script of your “inner theater” around that behavior, and use this new script to change your actions. 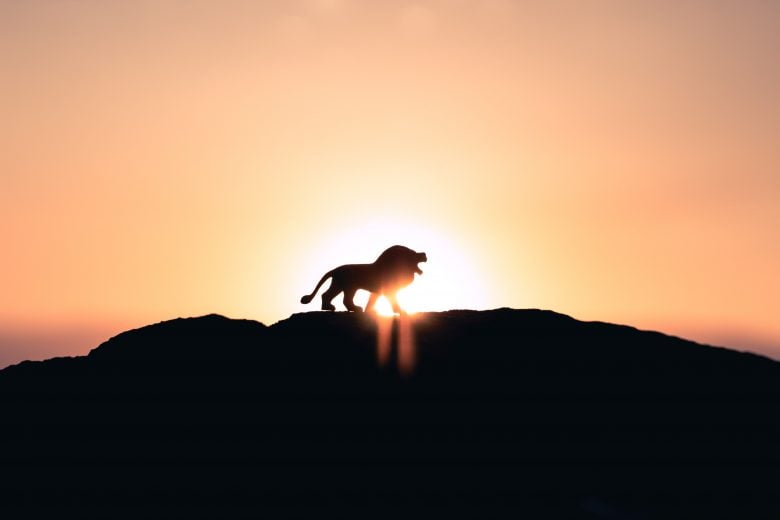 Politics and power games are unnecessary and benefit no one, yet they run rampant in the highest tiers of organizations.

Playing power games and sustaining conflicts with others is not only exhausting and distracting, but it also causes real suffering. So, be honest with yourself. Do you really enjoy the power games, or can you give them up for the sake of yourself and others?

You have the power to make the change. 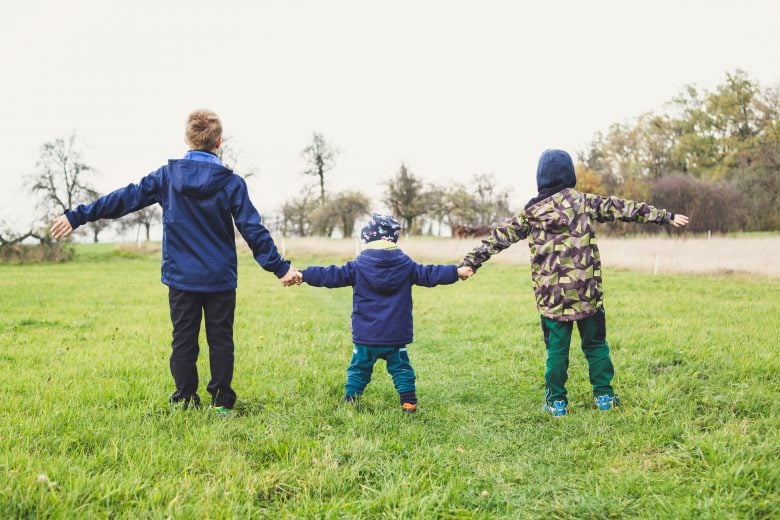 The highest levels of leadership positions have been and still are overwhelmingly held by firstborns and functional firstborns (FFBs), children born with a large age gap between them and their oldest sibling, only children, the ones that stepped into the firstborn role or had to, and sometimes a firstborn boy or girl.

Firstborn traits such as a high IQ, determination, reliability, responsibility, logic, and task- and achievement-orientation help them rise to the top as leaders.

Once there, however, it’s helpful to step outside the firstborn role. Contrary to how you were raised, you are not responsible for everybody else. You don’t have to try to save the world all on your own. You don’t have to be perfect.

Analyze how well your upbringing has served you. Which of your characteristics help you and which ones hurt? Likewise, what responsibilities are truly yours versus those that rightfully belong to others?

You’ll serve yourself and your environment better if you stop the power struggle with those who no longer exercise authority over your life. 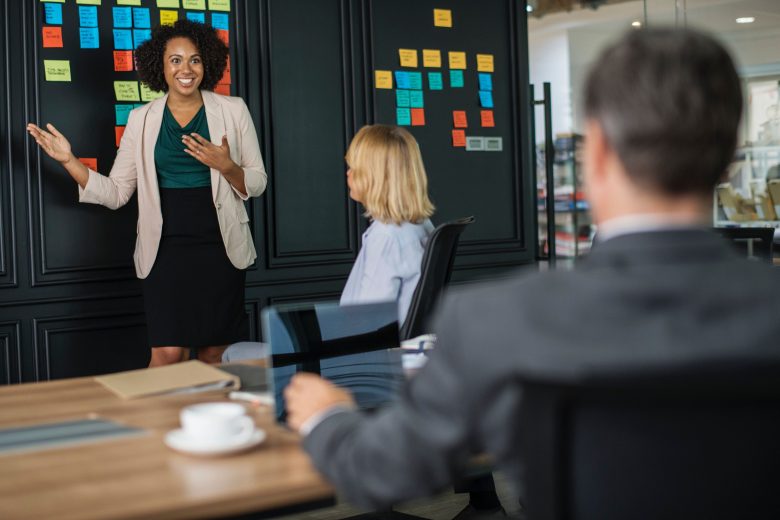 Coaching helps individuals explore their specific context to find their own solutions so that they can achieve personal, meaningful, and fulfilling results.

With this information, you can identify and agree on strategies and action plans to overcome patterns and rebuild the competencies that are being requested of you. 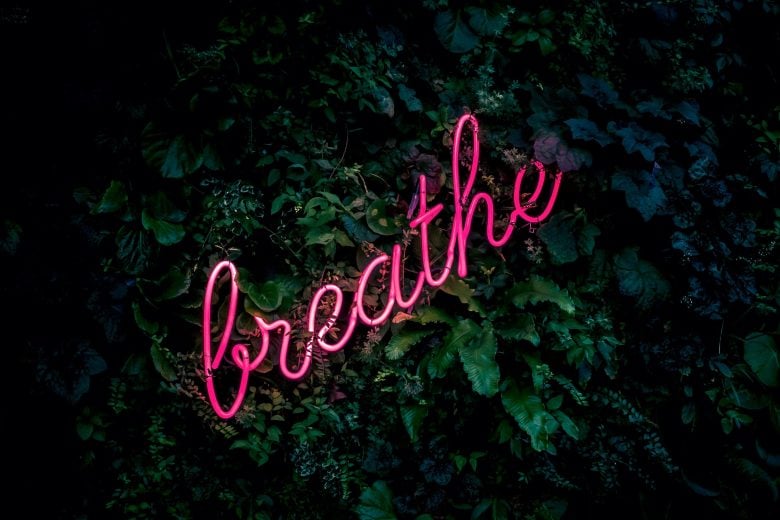 One of the greatest challenges to self-awareness is the difficulty of focusing on a quiet inner journey in the midst of a noisy outer world.

Helpful tools for improving self-awareness include reflection and meditation. If sitting cross-legged on the floor isn’t for you, other options for quieting your mind include sitting in nature, listening to relaxing music, looking at the flame of a candle for a few minutes, or even just taking a few deep breaths.

Or you may find it easier to enter a meditative state through repetitive activity such as walking, running, cycling, or working in the garden. The goal is to reach a place of inner stillness, in contrast to life’s constantly moving hamster wheel, and to resist trying to order one’s thoughts in favor of simply receiving them and then letting them go. 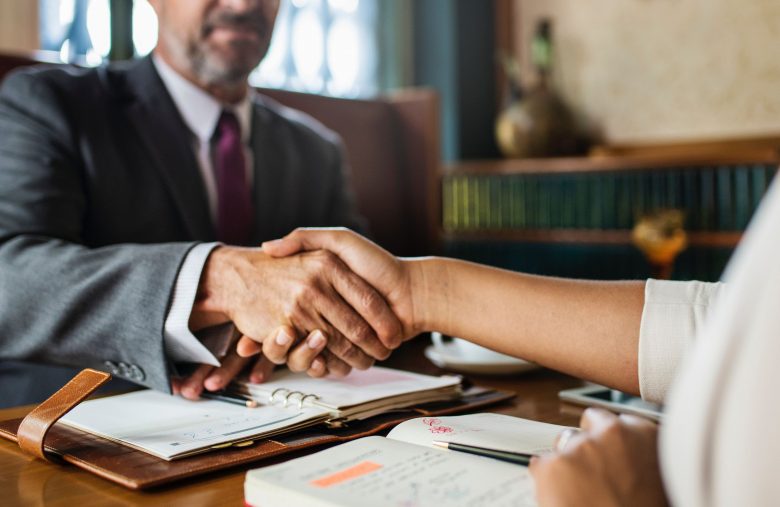 It’s a verbal agreement between the Chairperson and the CEO that can entail a public commitment to employees and other stakeholders. It’s not signed or written down.

Instead, the CCCC is a process that is talked through and acknowledged by both parties to build trust, reframe instincts, and create a common language. The CCCC can also be used by other executives to improve their interpersonal relationships at work.

Don’t let frustration or discomfort dissuade you in your quest to end destructive conflict at work. Patience and practice will pay off. Trust the process and trust yourself. Remember, it can be fun. Enjoy the journey.

Isabelle Nüssli is the author of Cockfighting: Solving the Mystery of Unconscious Sabotage at the Top of the Corporate Pyramid. She also is an international senior executive who brings insider knowledge to her practice as a leadership and personal coach. 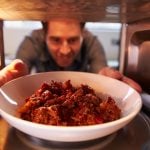 Previous Story:
How to turn leftovers into ‘bestovers’ 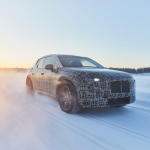 About the Author / Isabelle Nussli