9 ways stores trick you into spending during the holidays 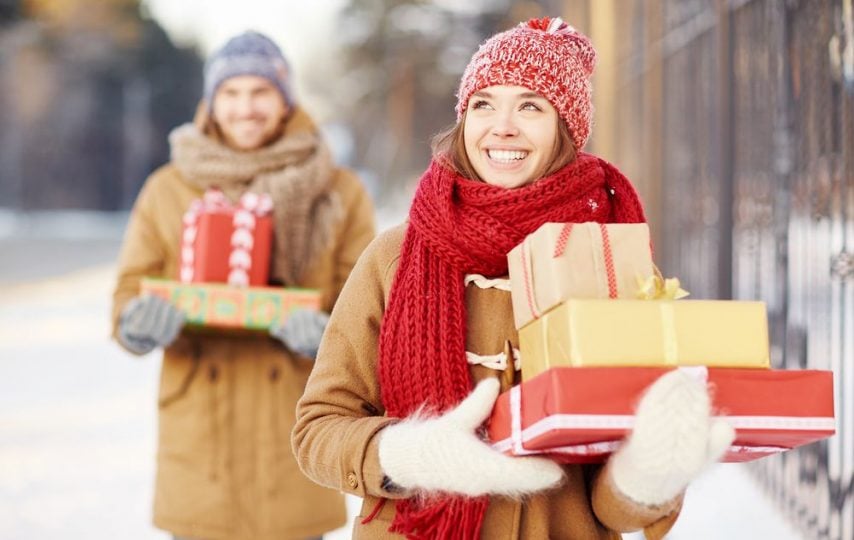 For years the holiday shopping season kicked off on the day after Thanksgiving, aka Black Friday. Now retailers have started to offer deals as early as Nov. 1.

The National Retail Federation reports that these “Black November” specials, both online and in stores, focus heavily on typical gift categories like electronics, clothing and toys.

Super-early shopping is a new way for retailers to part consumers from their dollars. The stakes are huge: The NRF predicts spending to reach as high as $730.7 billion during November and December 2019.

Here are nine other ways stores can trick us into spending.

1. Starting with a bang 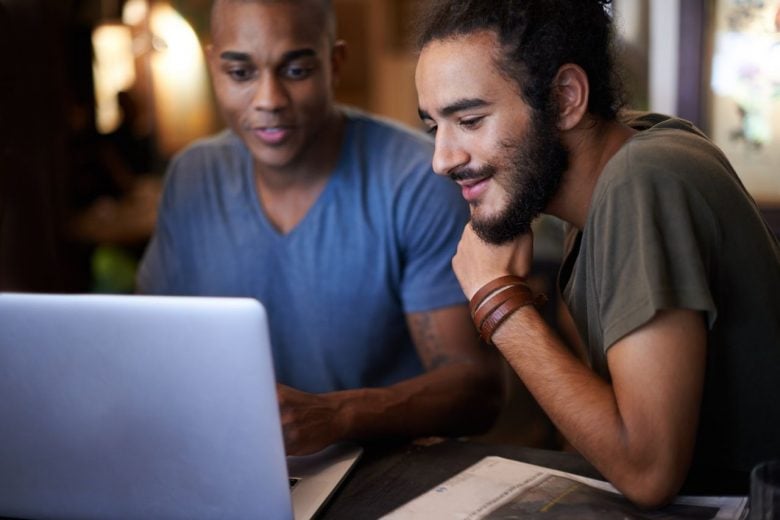 As noted above, deals launched as early as Nov. 1. But the period from Thanksgiving Day through Cyber Monday encompasses some of the busiest shopping days of the year. In 2018, an estimated 165 million consumers spent an average of just over $313 each during that five-day span.

Journalists, shopping websites (some devoted solely to Black Friday) and social media influencers report on the lowest prices and hottest trends. Getting the best deal is “a sport” for some consumers, according to shopping expert Trae Bodge.

“But not everything that’s on sale over Black Friday/Cyber Monday is the deepest discount you’re going to see,” says Bodge.

Electronics and beauty items are deeply discounted during that five-day period. However, Bodge says that children’s items like toys and bicycles generally cost less in December.

2. Engaging all your senses 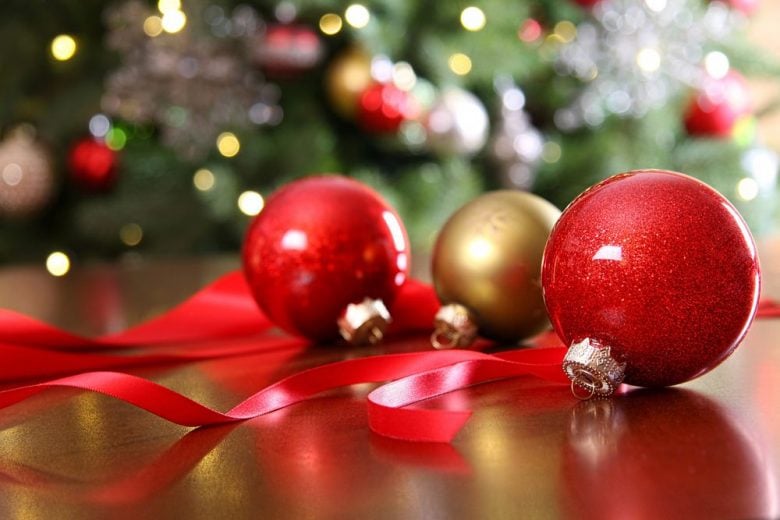 Shopping even smells different in November and December. Customers get whiffs of scents like pine needles, oranges and cinnamon via in-store fragrance machines – and not just to get us in the holiday spirit.

“The sense that is most tied to our memories is our sense of smell,” Bender says. When we remember childhood celebrations, we’re often spurred to create picture-perfect holiday memories for our own loved ones. 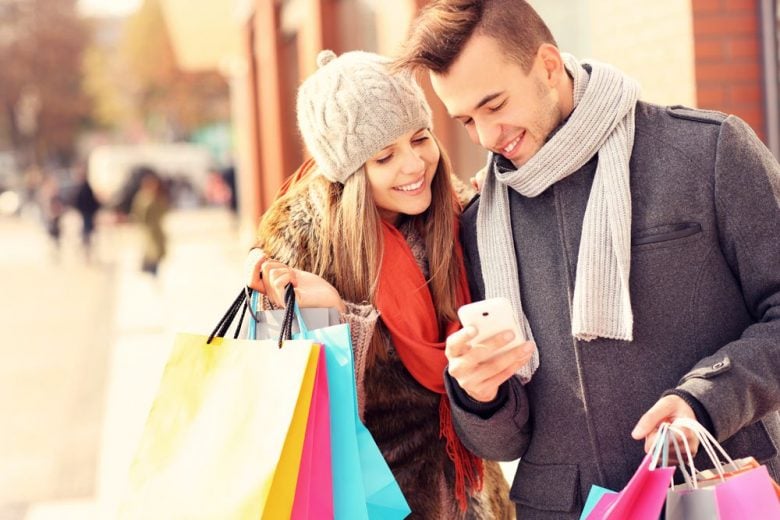 You go to Store X for the $199.99 big-screen television. But while you’re there, you can’t help noticing a display of $89 tablets, or the bin full of $7.99 Blu-ray movies. Suddenly your cart gets a lot fuller.

Another tactic is called “cross-merchandising.” Retailers place items in unexpected places – for example, scented candles and inexpensive jewelry near the cash registers – to encourage you to grab an extra gift for someone on your list.

Or you’ll see displays that make absolute sense, such as cranberry sauce, jarred gravy, stuffing mix, cans of pumpkin, gingerbread house kits and disposable foil pans displayed right next to the freezer with all the turkeys. Normally you’d have to walk through multiple aisles to get all these things.

These “merchandise outposts” encourage extra purchases, Bender says. You might have come in to buy just the loss-leader turkey, but decide to get everything else while you’re at it, regardless of whether or not those items are also on sale.

Other merchandise outposts will be set up right in the middle of a store’s widest aisles, “where you can’t miss them,” she says. Maybe you came in to buy flashlight batteries and pet food, but when you see a display of gift baskets you remember you need something for the office gift exchange.

Again, it might not be the best price, but it’s convenient, so you buy it. 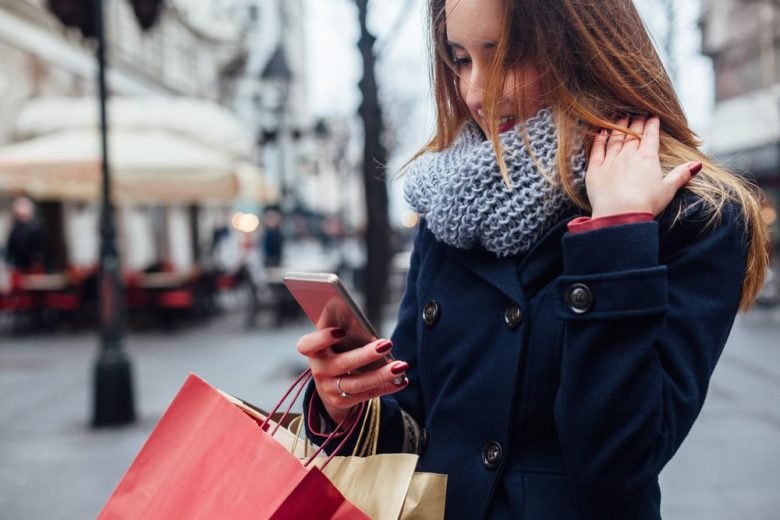 Getting one thing absolutely free sounds a lot better than “get 50% off each of two items,” doesn’t it?

Sometimes this can work in your favor. For example, if you planned to buy a teddy bear for your youngest kid, getting an additional one means a second gift – for that child or someone else – that you don’t have to pay for.

However, if the quality of the toy isn’t as good as you hoped, you now have two substandard bears. Another possibility: This isn’t the best price on stuffed toys (or whatever you’re buying), so you spend more than you’d planned.

And sometimes all you need is one toy or one perfume set.

“I don’t appreciate being pushed into buying a higher quantity than I want,” Bodge says. 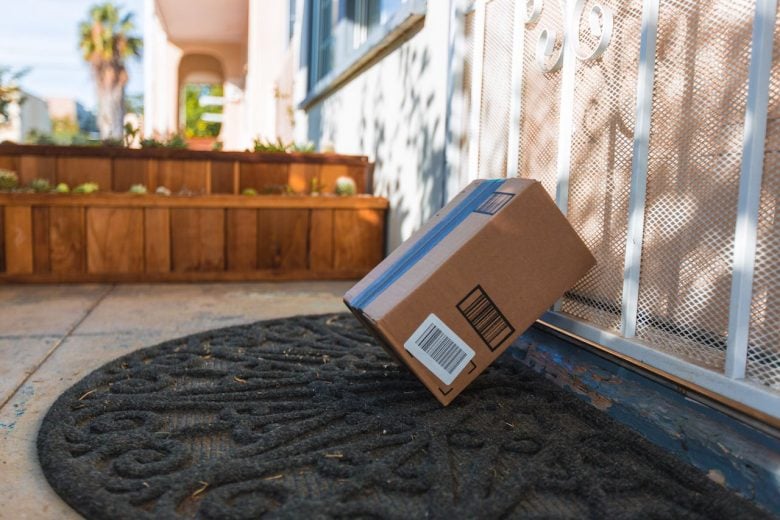 While it’s nice to get something sent for free, that’s not necessarily a good reason to buy. You might find a better deal elsewhere. And if you don’t, here are a couple of possible workarounds: 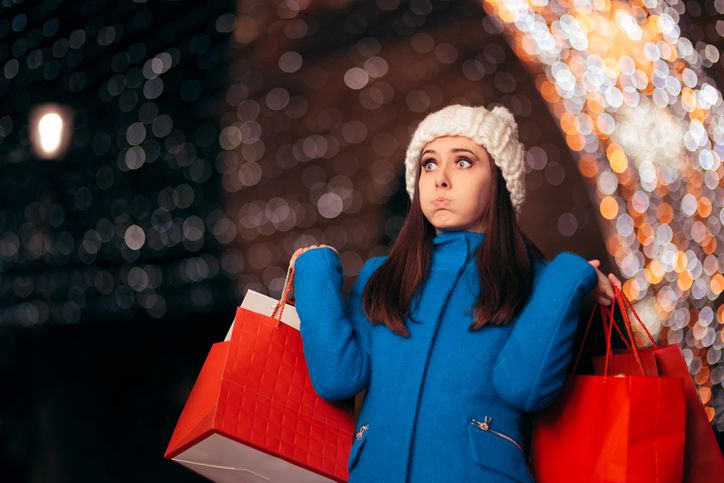 Fear of missing out, or FOMO, sometimes leads people to buy without thinking things through. For example, a retailer might offer gift cards to its first 200 customers on a given day. Suppose you receive a $10 card and use it on a planned $25 purchase.

You saved $10, but, that discount could also lead to overbuying: I was only going to spend $25, but there’s this really cool thing that’s only $45 and with my gift card it’s only $35.

Another example is short-term “lightning deals” on Amazon. These can be more stressful than empowering because they create “the feeling you have to be online all the time,” according to Bodge.

Check out our list of 40 freebies, discounts and deals for Amazon Prime members.

“Getting a good deal should not be a full-time job,” she says.

And speaking of jobs: Yours could be in jeopardy if the boss catches you obsessively checking for deals. 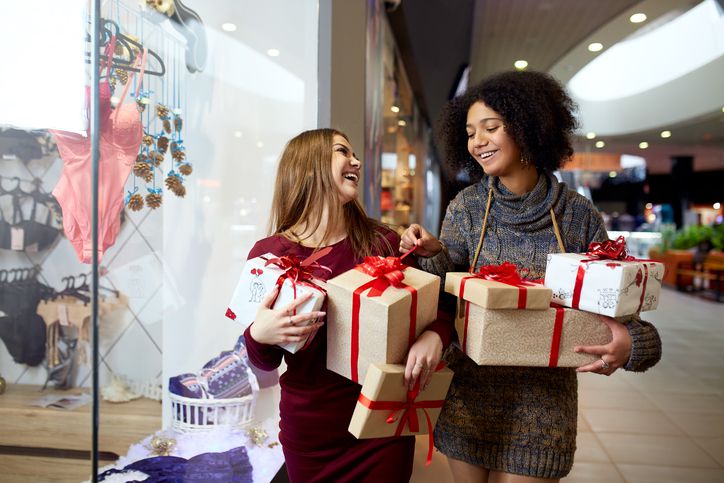 Some retailers have reinstituted the old tradition of “layaway,” in which you put down a deposit and make payments until the purchase is paid in full. Buy-now-pay-later companies like Afterpay and Klarna are also making it possible to stretch out the cost over time.

Sounds great, right? Especially if you’re on a tight budget, or don’t have a credit card.

But since relatively few retailers offer layaway, your shopping options are limited. If you miss a payment you could be charged a fee. And if you don’t pay it off in time, you’ll likely have to pay a cancellation fee (possibly as high as 20% of the purchase, depending on where you shop), and you might get a store gift card rather than a cash refund. 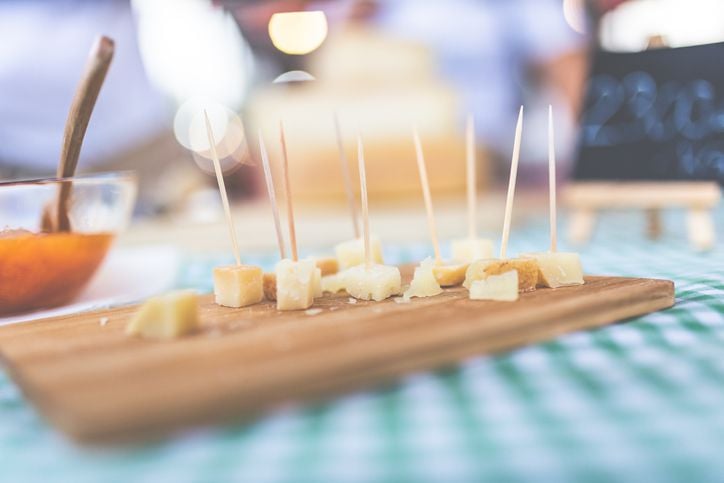 This is particularly effective on Black Friday, when stores serve coffee and doughnuts to early-bird shoppers, according to Bender: “When you feed people at a promotional event, they generally stay longer and spend more money.” 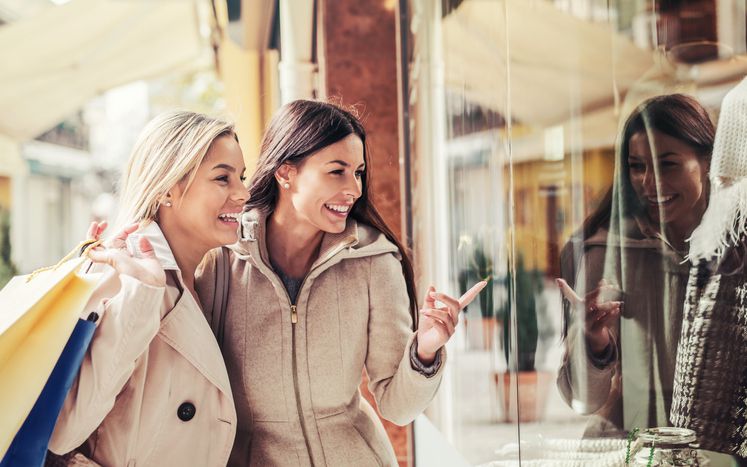 Some people are tempted to buy lingerie or beauty supplies because of the promise of a freebie. But is the extra gift needed? Is it worth the amount you spent on the first gift? While it might be a good deal for someone else, is it a good deal for you?

This is especially true if the free item is a gift card. The retailer might specify that the card can’t be used until after the holidays, which means you can’t use it to boost your gift budget. And it’s not likely that the free card will have a high enough value to buy something you actually need, so you’ll have to fork over some cash to redeem it.

Note, too, that this “gift” can’t be used anywhere else.

“You may walk away with something free,” says Bodge, “but it brings you back into the store.” 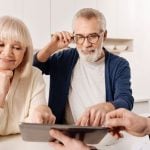 Previous Story:
By 2022 only these 12 states will tax Social Security benefits 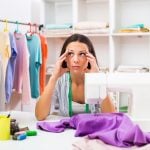 Next Story:
What do tariffs mean for your small business?

About the Author / Donna Freedman