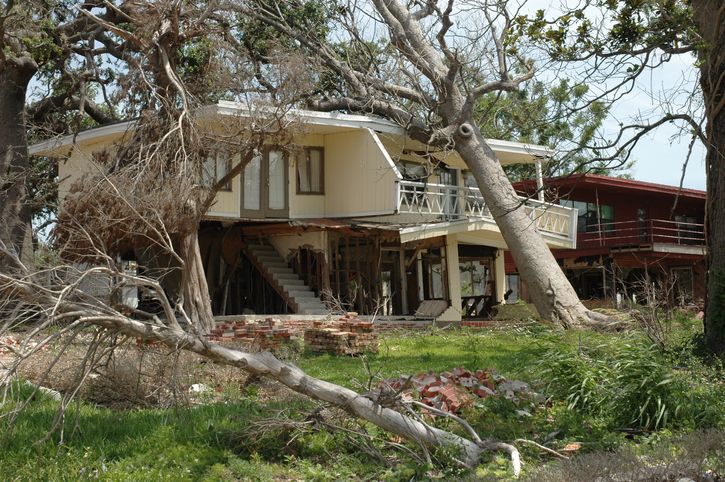 Furthermore, a lack of understanding of the cost of recovery and the effectiveness of their insurance may undercut the preparedness of many homeowners. While more than half of respondents say their homes could experience flood damage from a storm, 34% inaccurately believe that the damage would be covered by their home or renters insurance policy.

As with many aspects of life, the pandemic has also complicated this hurricane season. More than one-quarter of homeowners in high-risk homes have been unable to prepare fully for this year’s season because of the pandemic. Additionally, 30% of people expressed specific concerns about their ability to respond to any hurricanes, given the extent that the pandemic has affected their finances.

While one-third of at-risk homeowners say they haven’t prepared for storms yet, many more may have underestimated the strength of this year’s hurricane season

When this survey was distributed, the majority of at-risk homeowners estimated that two to five hurricanes would hit the country during the rest of hurricane season. This prediction aligns with the National Oceanic and Atmospheric Administration’s forecasts from early May, when the agency predicted the U.S. could experience a total of 13 to 19 named storms. However, the formation of two storms in the week following our survey suggests that the final total could turn out to be even stronger.

The fact that many homeowners living in areas that are at risk of hurricanes may have underestimated this year’s storms makes the number of unprepared people appear starker. While 86% of these homeowners feel prepared for hurricane season, 32% haven’t actually taken steps to safeguard their homes against damage from storms.

This sense of security may be due, in part, to the belief that weather professionals tend to exaggerate the risk of hurricanes. More than 45% of people living in hurricane-prone areas said that the threat of incoming hurricanes is often oversold.

As for renters living in hurricane-prone states, the divide between confidence and preparedness is also evident. While 76% feel prepared for hurricanes, only 47% have actually taken action.

People who are a part of Generation X are the most likely to have taken steps to secure their property against storm damage. More than 70% attested to taking some form of precautionary measures, including planning evacuations, gathering supplies or reinforcing their homes. Conversely, only four in 10 baby boomers have made the same preparations.

Compared to another survey by ValuePenguin in 2019, there’s reason to believe that homeowners are actually more likely to take preventive measures against storms now. Last year, 77% of at-risk homeowners felt prepared — though 48% took appropriate action. The increase in preparedness this year coincides with the sentiment voiced by more than half of homeowners that this year’s storm season would be worse than last year’s.

A regular homeowners insurance policy, which mortgage lenders require their borrowers to purchase, does not cover flood damage. Additionally, in some states, claimants may have to pay a separate wind deductible before receiving reimbursement for storm damage.

While half of homeowners in high-risk areas do believe their homes will face flooding this year, a sizable demographic also believes that their regular policies cover flood damage. This is untrue, but over one-third were unaware that they would need flood insurance to protect their homes and possessions from a storm surge or heavy rains.

Millennials are most likely to misunderstand their insurance policies: 38% believe that flood damage is covered by a home or renters insurance plan.

Generally, many homeowners in high-risk areas weren’t sure how much insurance they would need to be fully protected against hurricanes, either. More than 37% didn’t know if they had enough coverage. Moreover, 42% incorrectly estimated the average cost of repairing hurricane damage to be under $10,000 — significantly lower than the $42,000 average flood claim, according to the Federal Emergency Management Agency (FEMA).

Men were more likely to be confident that they knew the amount of insurance coverage they would need to protect their homes. Fifty-six percent of men said they knew how much coverage to buy, while just 27% of women expressed the same sureness. Nearly 80% of baby boomers weren’t sure how much insurance they needed, followed by members of Generation Z, of which 63% were unsure.

Comparably, renters were slightly more likely to understand the limits of their insurance policies. About 29% of tenants in high-risk areas believed that their regular renters insurance would provide them with suitable protection against flooding.

Seven in 10 who have already undergone a storm report having their wages affected by the virus.

COVID-19 has caused about half of all Americans to have new worries this hurricane season. While people specified a range of concerns about dealing with hurricanes during the pandemic, 30% of the responses were rooted in a sense of financial insecurity. Many are worried about paying for damage to their homes or having enough money to evacuate their homes in an emergency.

The anxiety about the influence one’s finances could have on one’s ability to withstand a hurricane is understandable, given the crisis many are going through. Of the people living in areas that have already been struck by hurricanes, 73% have had their finances affected by coronavirus, either through layoffs, furloughs, reductions to their hours or wage cuts.

Besides the financial ramifications of the coronavirus, about 17% of Americans were also worried about how damage to their homes would combine with the necessity to stay at home. Another 15% were concerned about their ability to remain socially distant if they had to evacuate their homes for a hurricane shelter.

In large part, this anxiety didn’t extend to the country’s oldest residents. More than 60% of the nation’s members of the Silent Generation had no new worries about the intermingling of the pandemic with hurricane season. Similarly, about 65% of baby boomers reported feeling no extra stress.

Another subset of the population said that the pandemic has somehow affected their level of concern about this year’s hurricane season. Twenty-three percent of people said that their concern for hurricanes is less than usual given the virus, and 24% are more worried than usual. To this end, 27% of homeowners in hurricane-prone states have spent less time preparing for hurricane damage this year because of their focus on the pandemic.

Homeowners and renters can best prepare for hurricanes by making sure they have enough flood coverage, especially if they live near the shoreline or on a floodplain near another body of water. There’s a 30-day wait-time for flood insurance from the National Flood Insurance Program to activate, so residents shouldn’t hesitate to get the protection they need.

ValuePenguin commissioned Qualtrics to conduct an online survey of 1,105 Americans, with the sample base proportioned to represent the overall population. The survey was fielded Aug. 13-17, 2020. 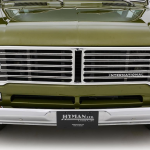 Previous Story:
This ’70s SUV is brimming with vintage character 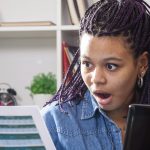