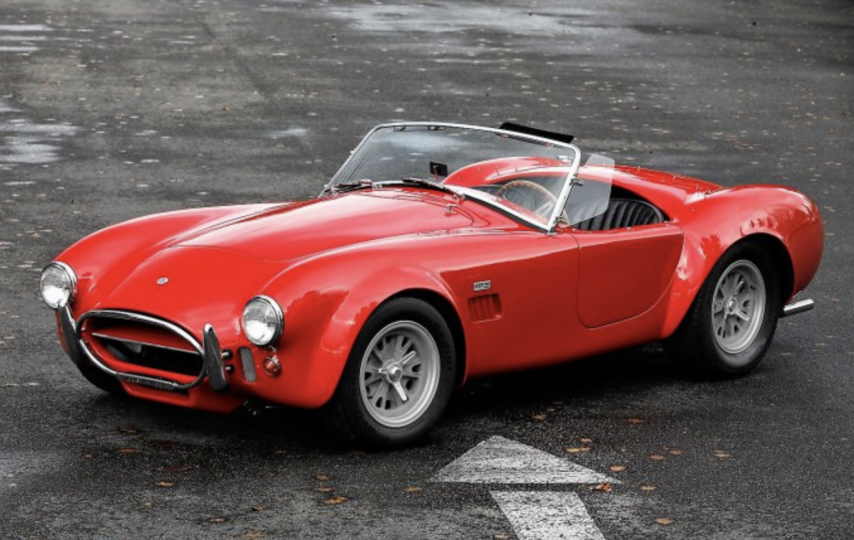 Gooding auctions are most-often equated with exotic European sports cars and competition machines, but the Scottsdale sale coming in January also boasts a healthy dose of American muscle among its offerings.

A trio of desirable Shelby Cobras leads the pack, including an early production 1966 427 roadster, CSX3107, equipped with the original low-rise 427 engine with dual four-barrel Holley carburetors.

The Shelby just came out of a year-long, show-quality restoration by famed Cobra restorer Dave Wagner of Detroit, who finished the sports car in its original color combination of Red over black interior. Pre-auction estimated value is $1.1 million to $1.4 million.

The 1964 Shelby 289 Cobra, a desirable late-production rack-and-pinion-steering model, also benefited from a Wagner restoration. CSX2246 is presented in its original color combination of Princess Blue over red interior, and valued at $950,000 to $1.1 million.

This ’65 289 Cobra was raced independently

Another Shelby 289 Cobra, this one from 1965, is one of only 30 independently prepared competition Cobras, successfully campaigned at numerous SCCA regional and national races throughout the 1960s.

CSX2448, purchased by its current owner in 1976, is finished in Black with Weber carburetors, Halibrand wheels, side pipes, roll bar and other special equipment. Estimated value: $900,000 to $1.1 million.

Special Chevrolet Corvettes also will be auctioned, such as the rare and potent 1969 L88 convertible, one of the just 116 of the high-performance Vettes produced that model year.

“Extremely rare and brutally powerful, this pristine L88 is one of the most desirable Corvettes available,” according to a Gooding news release. 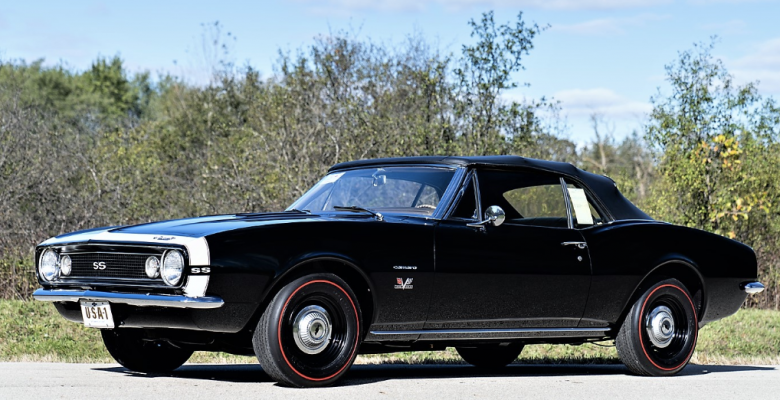 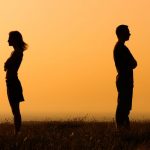 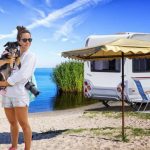 Next Story:
This is why you need to get travel insurance to protect your trips this year