Are these common credit report mistakes hurting your credit? 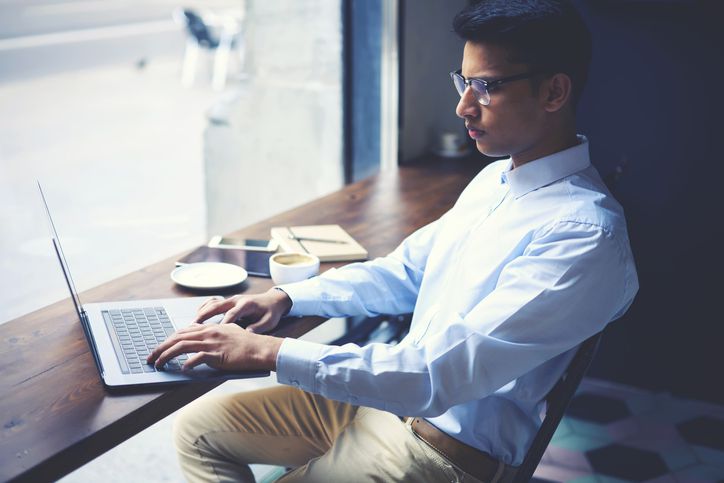 This can be an incredibly frustrating realization for anyone who’s working hard to clean up their credit or reach a higher score. It’s also the reason it’s so important to regularly review your credit reports. After all, you can’t fix credit report errors you don’t know about.

Here are some of the most common credit report mistakes to look out for when you review your reports.

The most common credit report mistakes

You can find your credit reports at AnnualCreditReport.com and get all three for free once per year. According to the Consumer Financial Protection Bureau (CFPB), here are some of the most common errors to look out for when you review your reports:

Your personal information was entered incorrectly

Seemingly small errors can have a massive impact on your credit reports. For example, a simple mistyped social security number could lead to someone else’s information showing up on your report. Check your name, the spelling of your name, your date of birth, your address and former addresses, and your social security number to be sure all of those details have been entered in properly.

Someone else’s information shows up on your report

Besides the reason above, someone else’s information could also show up on your report because they’ve fraudulently opened an account in your name or using your social security number. Whether caused by a clerical error or identity theft, it’s critical to make sure no one else’s accounts are being listed in your reports.

Another common error on credit reports is out-of-date information. It could be that a closed account is being listed as open, a removed account is suddenly back on your report, and more. Carefully review all of your account information to be sure it’s accurate so outdated information doesn’t affect your credit scores.

Similar to out-of-date information, you might see one account on your credit reports listed more than once. The accounts could be straight up duplicates or one account showing up twice with different names for each (say the name of a retailer for your store card, and the card issuer of that card again as a separate account). Duplicate accounts can really hurt your credit report if they’re also accounts that you owe a balance on, making your debt load look bigger than it is.

Incorrect details about your accounts

Finally, even if all the accounts listed are your own, you should still review the details of each account. That means your payment history, account balances, and credit limits. Your payment history and credit utilization are the two most influential factors of your credit score, so it’s imperative to get these details right. It’s also important to check your account numbers to make sure they’re being displayed correctly.

In 2012, the Federal Trade Commission (FTC) did a study on credit report errors. They found that one out of every four participants had an error on their credit reports. What’s more, the error was one that could affect their credit scores. Several years later, in 2015, they did a follow-up study with a handful of the participants from the original study. Here’s what they learned:

“ … 84 of these consumers (nearly 70 percent) continue to believe that at least some of the disputed information is inaccurate. Of those 84 consumers, 38 of them (45 percent) said they plan to continue their dispute, and 42 (50) percent plan to abandon their dispute, while four consumers are undecided.”

This goes to show that errors can continue to show up on credit reports even after a dispute. At the same time, new errors can occur as new information gets sent to the credit reporting agencies — and you won’t know about it if you don’t review your credit reports.

As for those participants that chose to abandon their dispute? Once they find themselves in need of credit, that decision could cost them real money. Credit scoring company FICO created a booklet to help explain credit scores. It provides a hypothetical comparison of the overall cost of a mortgage with a good credit score and a bad credit score. The person with the lower credit score ends up paying an extra $93,924 in interest over the life of a 30-year mortgage. 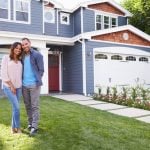 Previous Story:
Can you use your roommate’s rent payment to qualify for a mortgage? 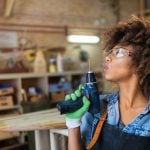 Next Story:
From hobby to business: The unfiltered truth & how to prepare