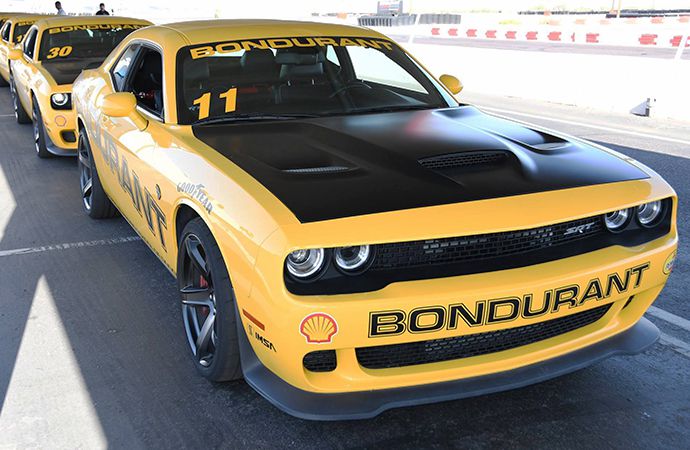 After 50 years, one of the nation’s top performance-driving schools has shuttered

The Bob Bondurant School of High Performance Driving closed its doors Monday, slightly more than a month after the school filed for Chapter 11 bankruptcy protection.

The news was confirmed by a spokesman for the school. A call to the school’s president and CEO, Patricia Bondurant, was not immediately returned.

There was no immediate word on why the decision was made to close the school. The spokesman said more details would likely be released in the coming days. 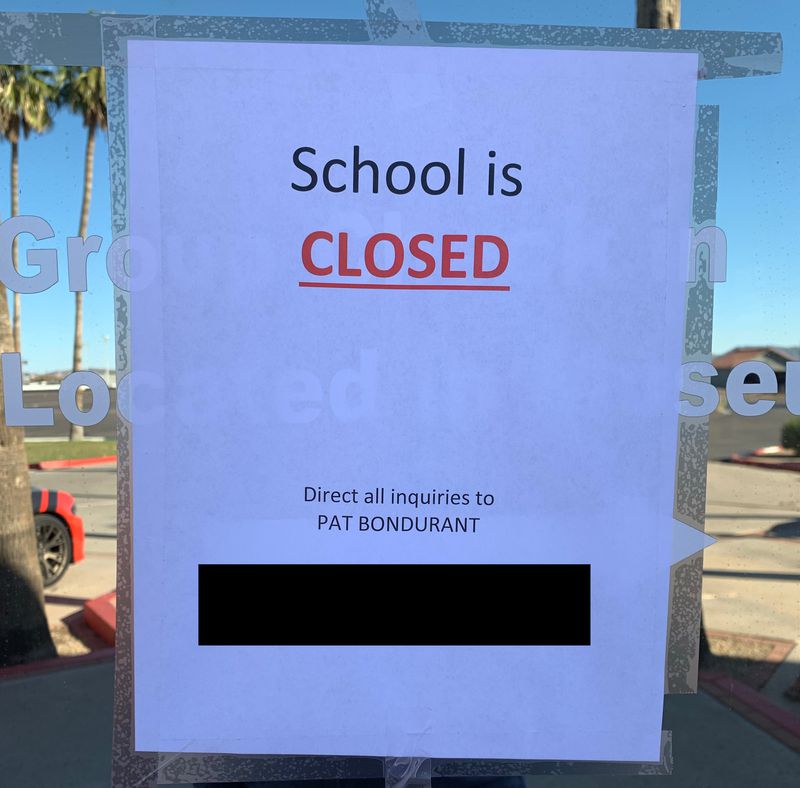 Bondurant said in a statement at the time of the bankruptcy filing, “In a difficult yet important step towards becoming a stronger company, Bob Bondurant School of High Performance Driving, Inc. filed a voluntary petition under Chapter 11 in the United States Bankruptcy Court for the District of Arizona on October 2, 2018.”

Chapter 11 bankruptcy allows a business to restructure and reorganize its debts. Companies typically remain in operation under Chapter 11 and Bondurant said it planned to follow suit when it filed.

“We will continue operating and serving our students and corporate groups as usual while we develop new business relationships to ensure the vitality of the company in the future,” the October statement read.

Bob Bondurant, a renowned sports car and grand prix driver until crash injuries sidelined his career, founded the school in California 50 years ago. It moved to the outskirts of Arizona in the late 1980s.

The Bondurant School has a three-mile main track, a cart track and several other tracks or driving-instruction areas, where it trained everyone from professional and aspiring racing drivers to student drivers and police personnel. The school is the largest purpose-built driving instruction facility in the world.

It was also the official training school for Dodge SRT vehicles, including the Hellcat. The one-day course was included in the purchase or lease price of the cars and taught those behind the wheel how to avoid accidents, steer out of a skid and other technical driving skills.

The school had a deal with Fiat-Chrysler and used Viper sports cars and Hellcat muscle cars as training vehicle. In the past, the school was linked with Ford, running Roush-prepared Mustangs and Formula Ford open-wheel racers, and General Motors, when it used Corvettes and other performance models. 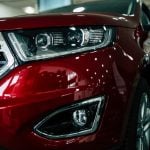 Previous Story:
Why you shouldn’t take out an 84-month auto loan 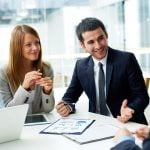 Next Story:
Want to be a real estate investor? Here’s the team you need in place