Bugatti Type 35A raced by Chiron on Worldwide docket 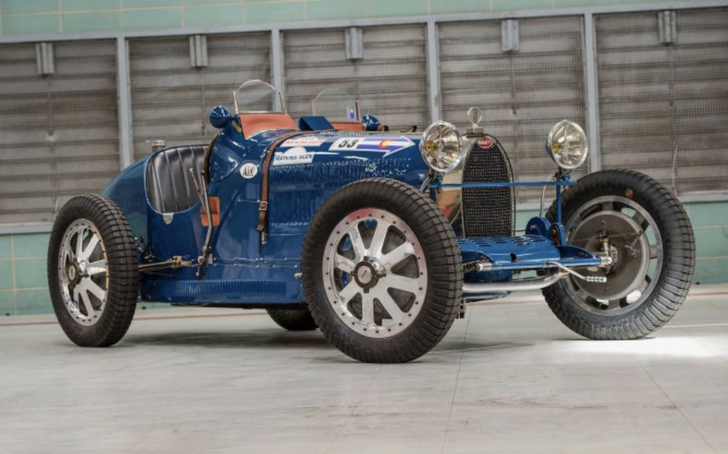 Of all the successful Bugatti racing cars, none won more often than the Type 35, which claimed more than 1,000 victories during a production run from 1925-29. One of those Type 35s, a 1925 Type 35A Grand Prix, headlines the docket for Worldwide Auctioneer’s third-annual Scottsdale auction scheduled for January 16, 2019.

“Documented by the American Bugatti Cub and well-known by marque experts, this is sure to be one of the most desirable motorcars offered at Scottsdale this year,” Worldwide co-principal Rod Egan is quoted in the company’s news release.

The car, he added, “presents the serious collector with a matchless and thrilling opportunity to own a remarkably correct prewar racing icon.”

Worldwide has set the car’s pre-sale estimated value at $2 million to $2.5 million.

Ettore Bugatti introduced his Type 35 during the 1924 calendar year, Worldwide said, adding that the car was “one of the most unmistakable and visually beautiful racecars ever conceived… an artist’s masterpiece rendered in metal.”

Only 96 original Type 35 cars made

Chassis 4631 was one of 10 Type 35A cars built in September 1925. The car was “essentially a 2-liter Type 35 intended for fast touring with body and chassis identical to the racing Type 35 while offering relative ease of maintenance and operation,” yet was capable of speeds approaching 100 mph, Worldwide reports.

“This example, however, is an interesting and unusual hybrid of the roadgoing T35A and all-out T35,” the auction house description continues. “According to Mr. (David) Sewell, ‘Unusually for a Type 35A this car has evidently been fitted from new with Bosch magneto ignition and an under-seat oil tank and transfer pump as on a Type 35, the chassis top rail even having the correct small plate riveted under the pump to stiffen its mounting. The front axle is of a larger diameter than a standard Type 35A beam and is not numbered so is probably a Type 35 hollow axle. The front springs have an extra sixth top leaf as featured on most Type 35B & 35C models with their larger 330mm diameter brakes’.”

The car was delivered to Dr. R. Zublin of Strasbourg, who soon returned the car to the factory in favor of a Type 30.

However, “just one day before 4631 was delivered to Dr. Zublin, Marseille Bugatti agent Jean Ollivier had ordered a Type 35A from the factory,” Worldwide shares Sewell’s account. Ollivier got the car in December and sold it a month later to Pierre Granier, who also returned it to the factory.

The car then went to Alfred “Freddie” Hoffmann, heir to a pharmaceutical company, owner of the Nerka spark plug company and a racing enthusiast who, with Henri Giraud, took over Ollivier’s Bugatti franchise and in mid-1926 became patron to young racing driver Louis Chiron.

Chiron apparently drove in the car in the Provence Grand Prix at Miramas and subsequently in hill climbs.

In early 1927, the car was sold to Jean Arnaud of Nice. An additional 10 people owned the car at various times before the outbreak of World War II. After the war, the car was registered by owner Javier Guillemelle. Two others owned the car before it was exported to the U.S. and sold to Peter Seferian, a Massachusetts resident who did a four-year restoration that included engine modifications and 16-inch wheels.

Following Seferian’s death, the car was stored until being sold in 1997 to David Carroll, who commissioned another restoration, this one by Competition Motors of Portsmouth, New Hampshire.

The car was purchased by the auction consignor in 2005, and in 2016 and 2017 was driven more than 4,600 miles touring Europe and celebrating the 50th anniversary of the French Bugatti Club.

The car has been invited to be shown at the Phoenix Art Museum as part of a Louis Chiron exhibit in 2019, Worldwide said. 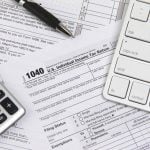 Previous Story:
Keep track of these 4 key areas of your business to make tax filing smoother 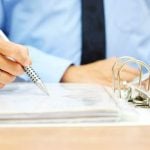 Next Story:
The big reason to file your taxes in January