Can you get life insurance when you have a pacemaker? 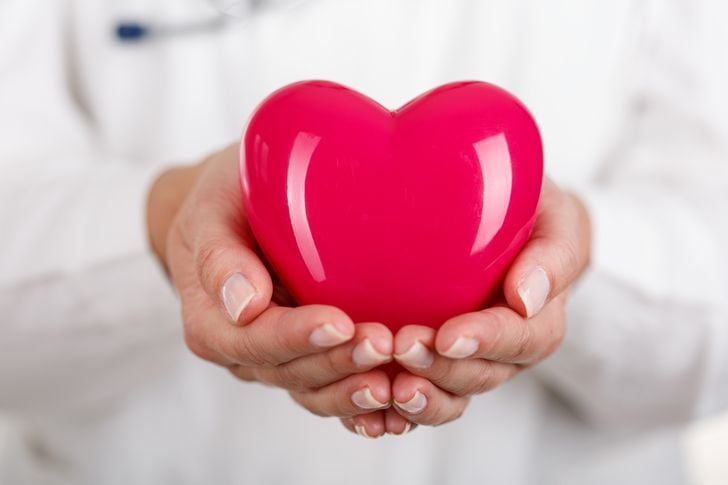 Pacemakers are becoming increasingly common, especially as the population is becoming progressively older.

The life insurance industry recognizes this trend and has made adjustments to accommodate the growing number of people who have pacemakers.

Don’t assume you can’t get life insurance simply because you have a pacemaker. The technology has improved, and people are now living normal lives for decades as a result of having a pacemaker.

What is the purpose of a pacemaker?

By controlling the rhythm of the heart, the person achieves a normal heartbeat and can generally live an otherwise normal life.

Common heart health conditions that can require the implantation of a pacemaker include:

Sometimes the use of a pacemaker is temporary.

Tachyarrhythmia, a condition that can be brought on by emotional stress, exercise or excessive alcohol consumption, is an example of a condition that may require only temporary use of a pacemaker.

Other times, the pacemaker will be needed for the rest of a person’s life.

What life insurance companies look for when you have a pacemaker

Having a pacemaker will not automatically result in denial from a life insurance company. The company will look at multiple factors in determining whether or not to grant coverage, and at what risk level and premium.

One thing you should be aware of – and very patient about – is that the insurance company will require a much larger level of documentation of your insurance application than they would if you were in perfect health.

You will have to know exactly what the reason is that required the use of the pacemaker. The company will be very interested in this since some conditions are more serious than others.

In many cases – and with certain conditions – it is even possible that the insurance company will give you a standard rating. Often times, the implanting of a pacemaker enables a person to overcome their condition and live a long and healthy life.

In other cases, the pacemaker is used to slow the progression of a chronic heart condition, and that will complicate the life insurance application process.

And obviously, a series of heart conditions culminating in the use of a pacemaker will have an impact on the outcome.

In some instances, the application will be denied, but more commonly it will be approved at a higher premium rate.

Timing is a major issue in a life insurance application process when it comes to having a pacemaker.

If you’ve just had a pacemaker implanted, the insurance company will probably want to delay the approval of your policy. The typical waiting period is at least six months.

This is viewed as necessary because problems associated with having a pacemaker usually occur within the first six months.

Those issues are typically corrected, and the patient is able to go on to live a normal life.

The waiting period also gives the insurance company an opportunity to assess the success of the pacemaker in curing your heart condition. At that point, you would become eligible for life insurance approval.

If your heart condition is temporary, and the pacemaker is expected to be removed at some point the future, your approval will obviously be more likely.

More serious conditions, however, can affect both the approval and the premium levels of your policy if it is approved.

The state of your overall health will be important

Any time you have any kind of significant health issue, the overall state of your health will be a major factor in determining both the approval of your life insurance policy, and the premium rates you will pay.

If you’re otherwise very healthy, but need a pacemaker to deal with atrial fibrillation or arrhythmia – and that condition is well controlled by the use of the pacemaker – you will likely be approved for your life insurance application, and at close to standard premium rates.

Age and previous history with heart-related issues will be considered, and it must be clear that your condition is under control.

If the use of the pacemaker was made necessary due to a cardiac event, and especially if it is fairly recent, that will have a negative effect on the process. At best you may be offered a policy with a smaller death benefit and at a higher premium.

Getting the right life insurance policy when you have a pacemaker

If you have a pacemaker and need to buy life insurance, be sure to inform the insurance company – with documentation if available – that you are fully committed to participating in your recommended recovery regimen.

That means an improved diet, regular exercise, and giving up any behaviors that could have a negative effect on your condition.

This is especially important in regard to smoking – if you were a smoker in your previous life, that will have to end. You may even need to participate in a smoking cessation program to prove it.

Beyond improving your personal health habits, you need to work with a good insurance agent. He will know which companies are most likely to approve your life insurance application, and at the most favorable rates.

Don’t try to get life insurance on your own if you have a pacemaker or any other type of major health issue. It’s not a job for a novice. 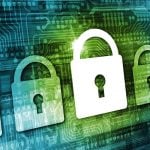 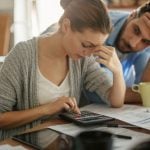 Next Story:
Does your business have too much debt? Here’s what to do