Cities where taxpayers get the biggest refunds 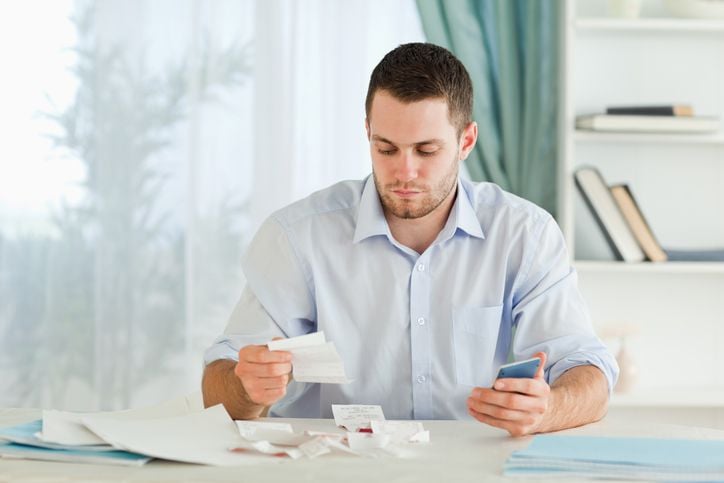 Tax refunds may be more important than ever this year for many Americans, as the incomes of millions are disrupted by the COVID-19 pandemic. Although the Internal Revenue Service (IRS) has extended the filing deadline to July 15 as one of many federal responses to the coronavirus pandemic, ultimately more than 155 million Americans will file their 2019 federal tax returns this year. Of those households, more than 111 million will receive a refund.

There’s a wide disparity in both the likelihood of receiving a refund and the average refund amount among major American cities though. Using recent local-level data from the IRS, MagnifyMoney analyzed individual tax data of 157 of the largest U.S. metro areas to find out where people get the biggest tax refunds, as well as where people are most likely to receive a refund.

Where taxpayers are getting the biggest refunds 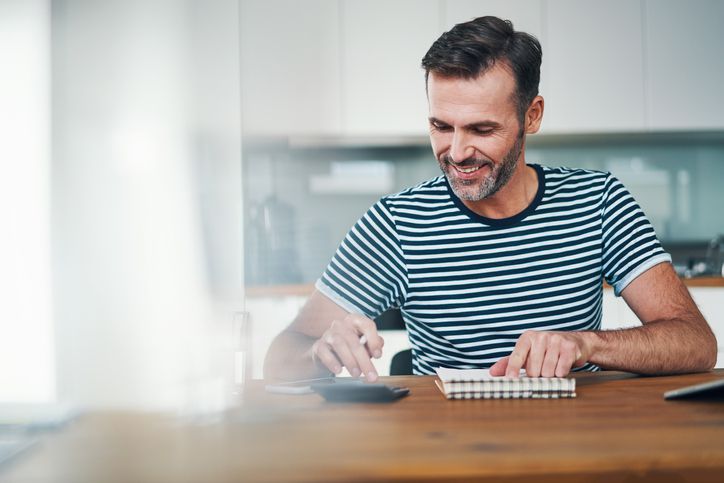 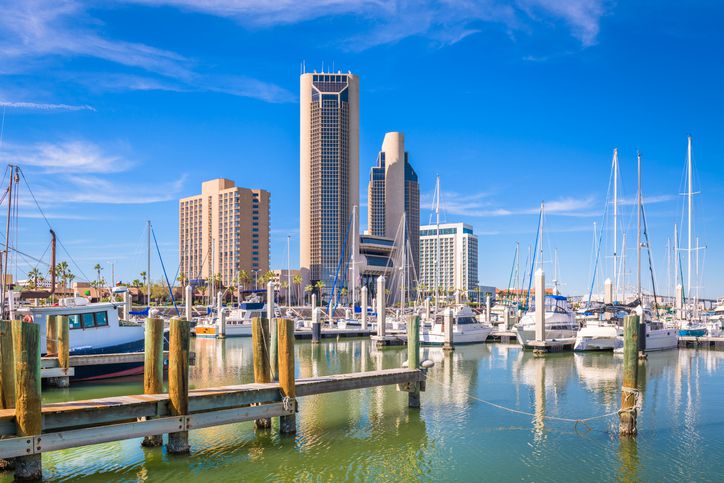 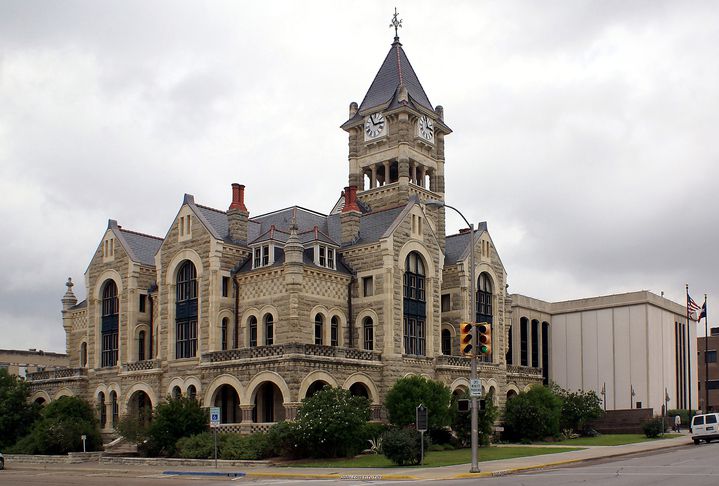 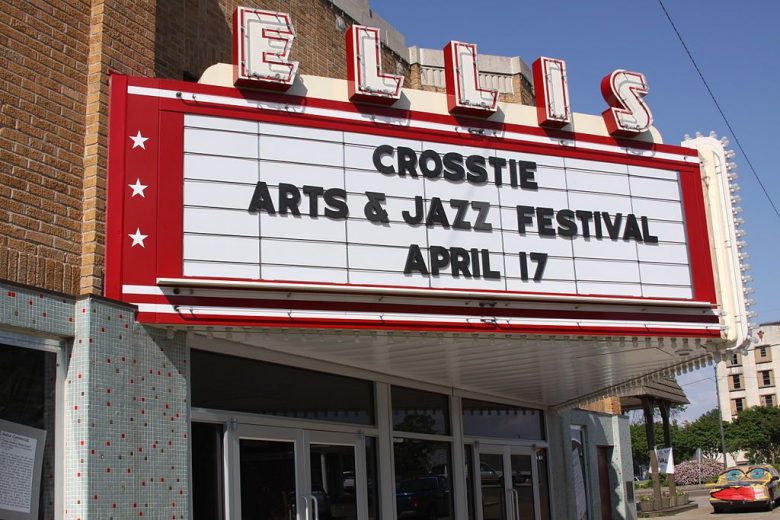 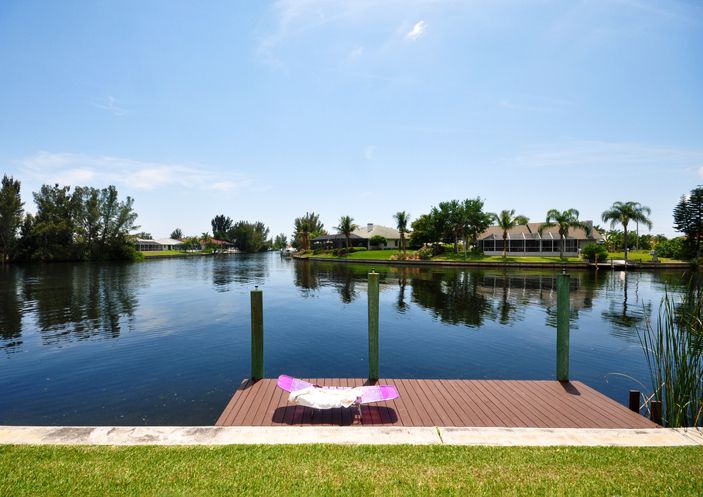 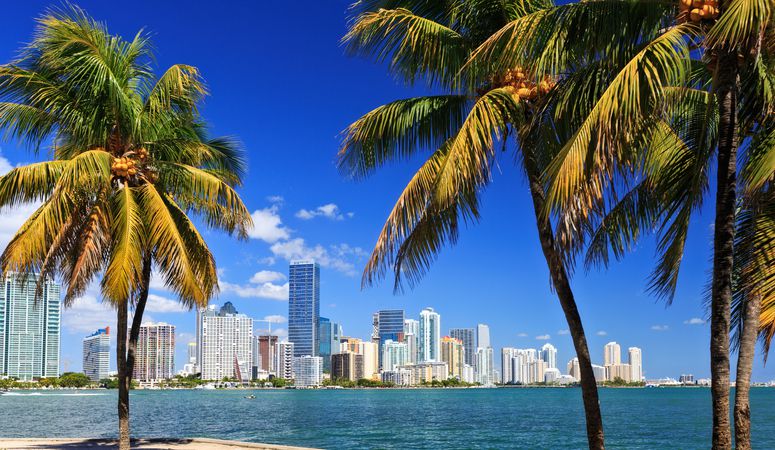 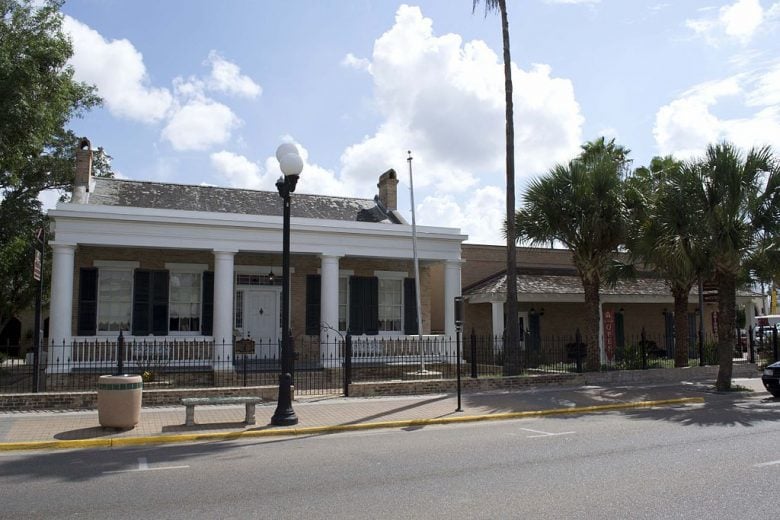 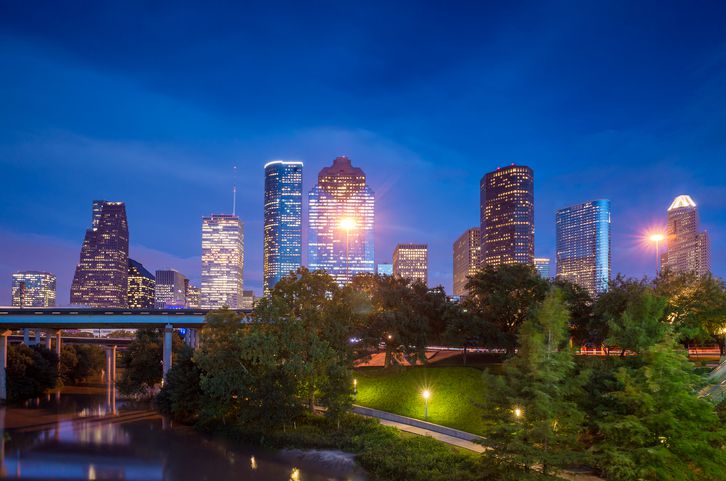 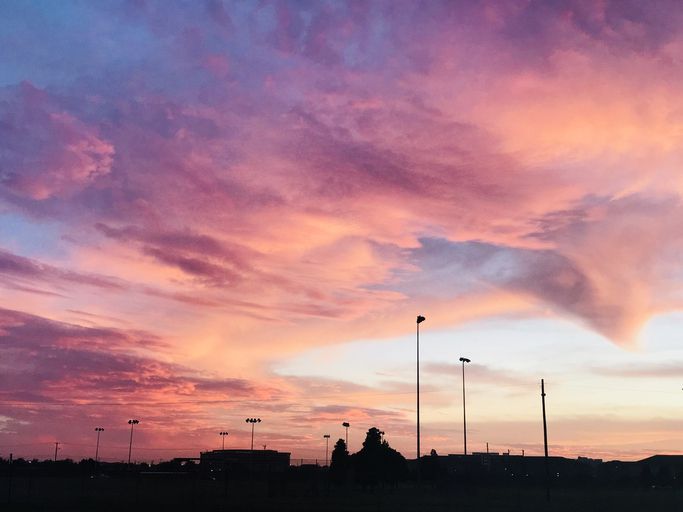 Where filers are most likely to owe taxes 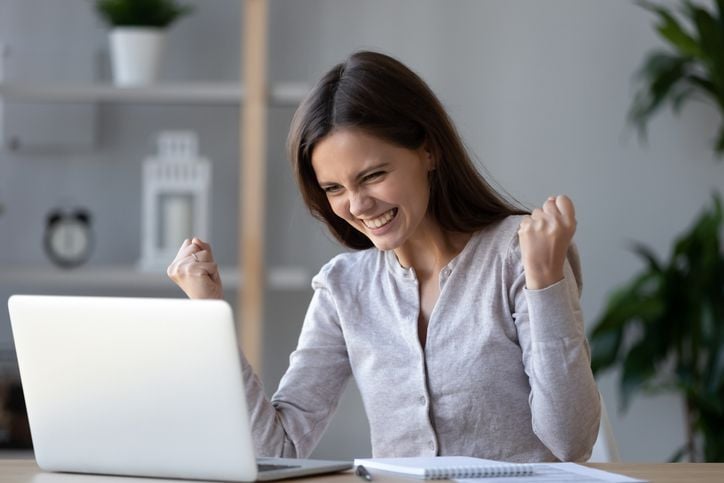 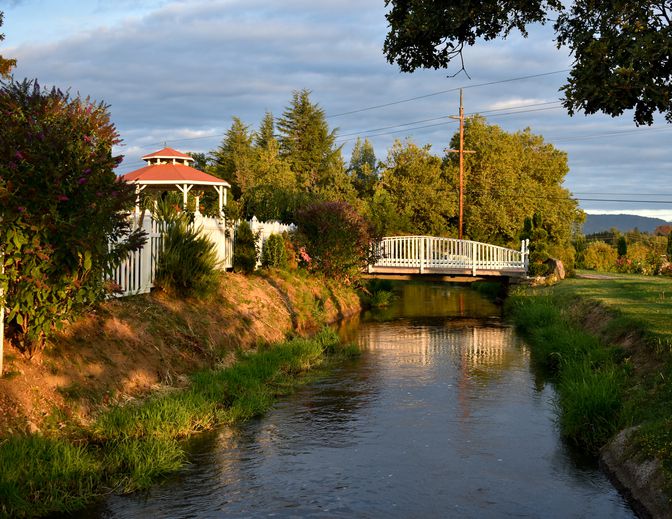 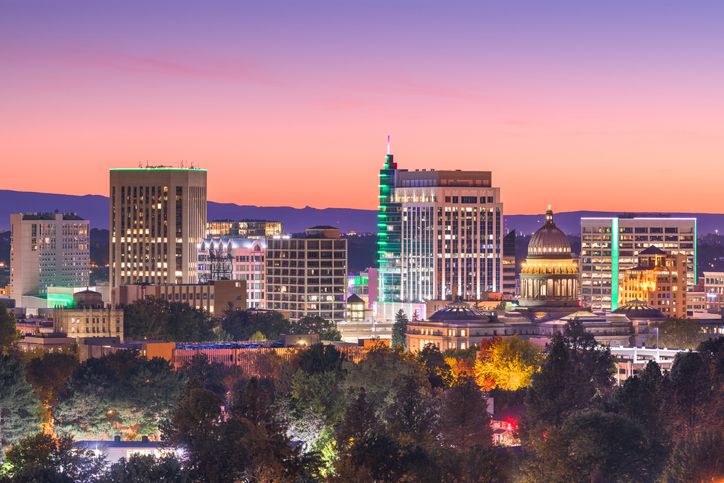 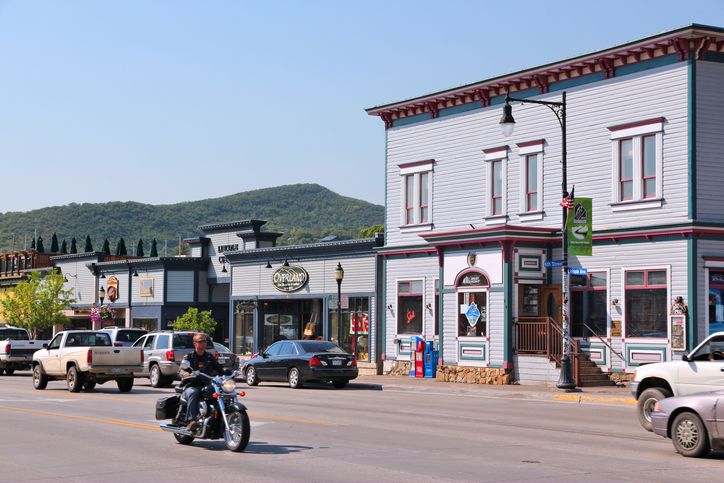 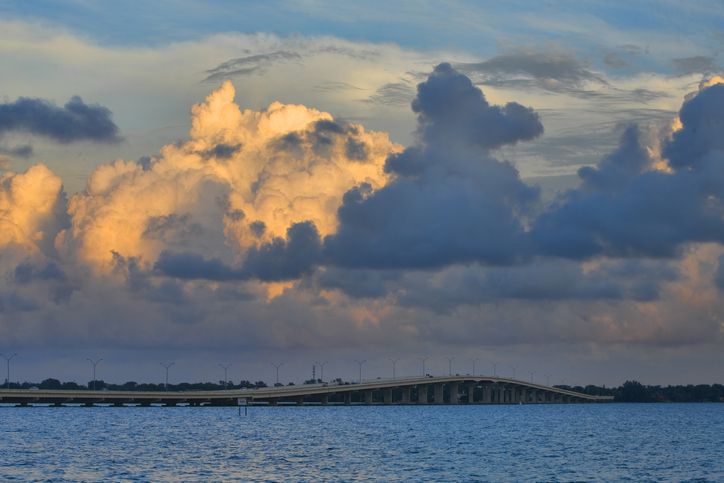 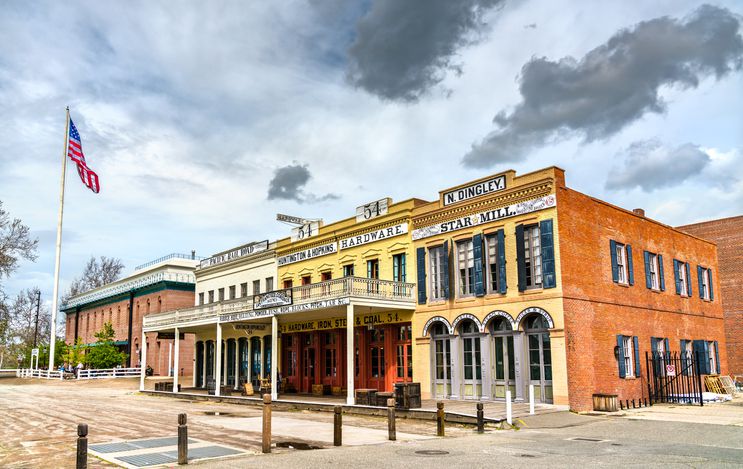 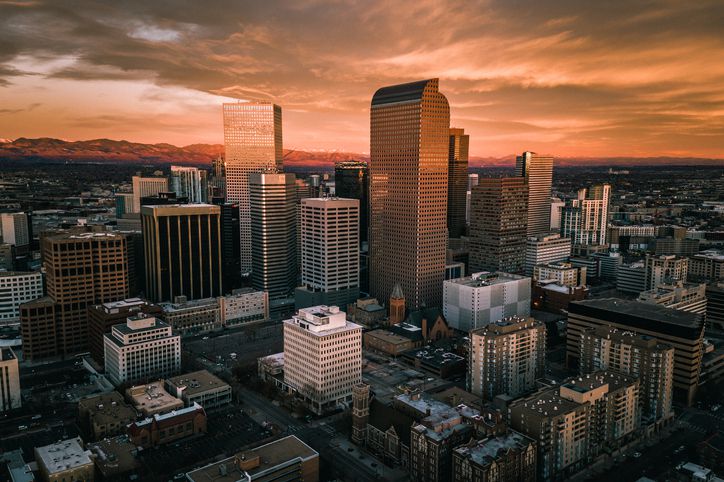 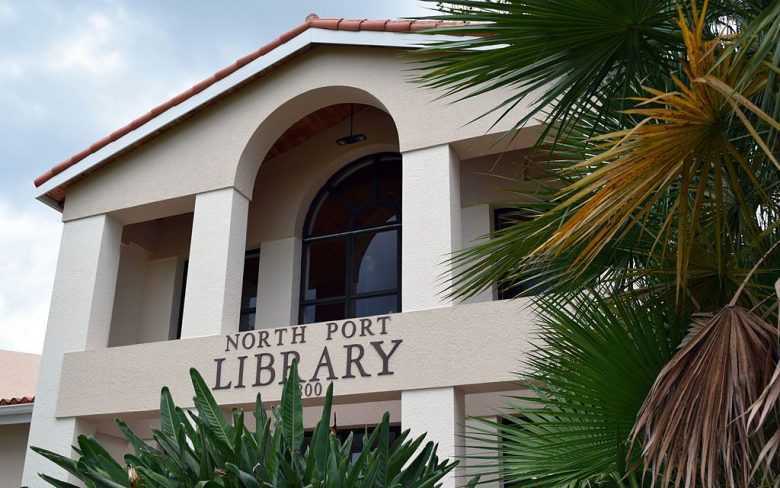 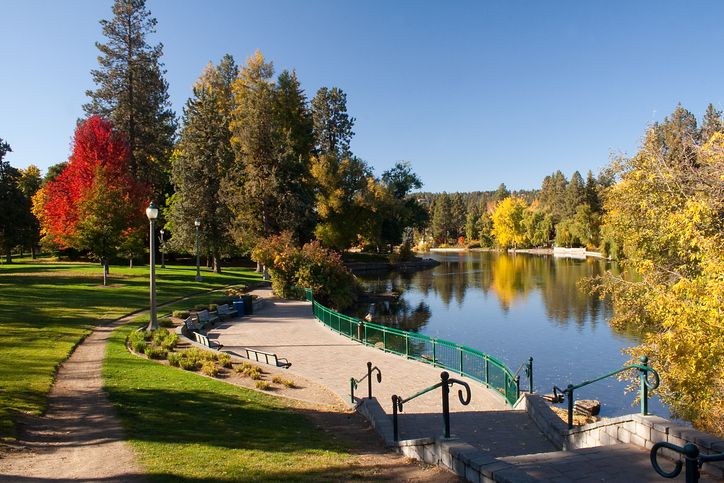 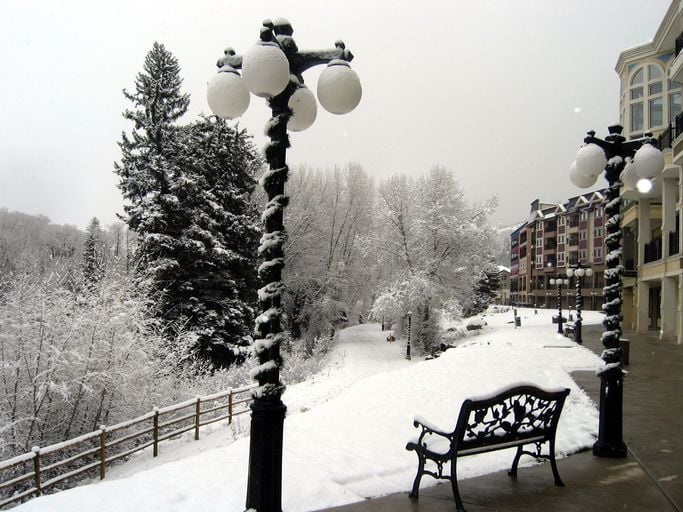 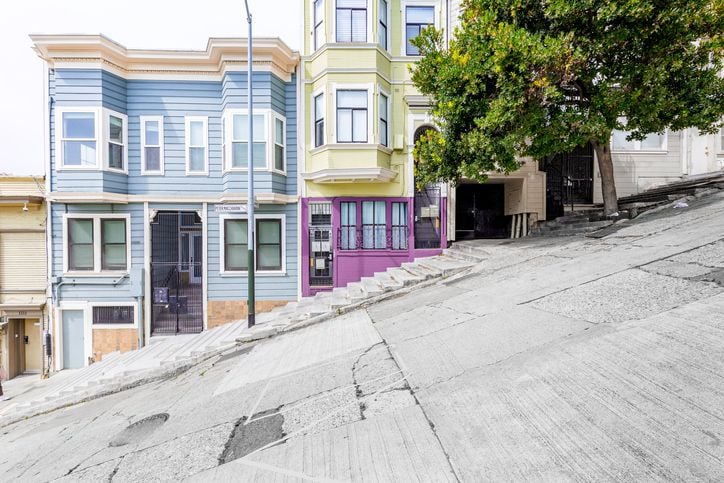 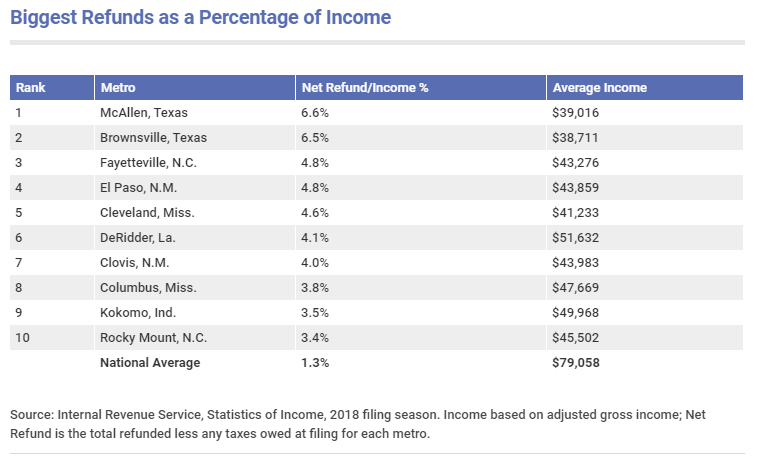 How 2017 tax reform may impact future refunds in some metros 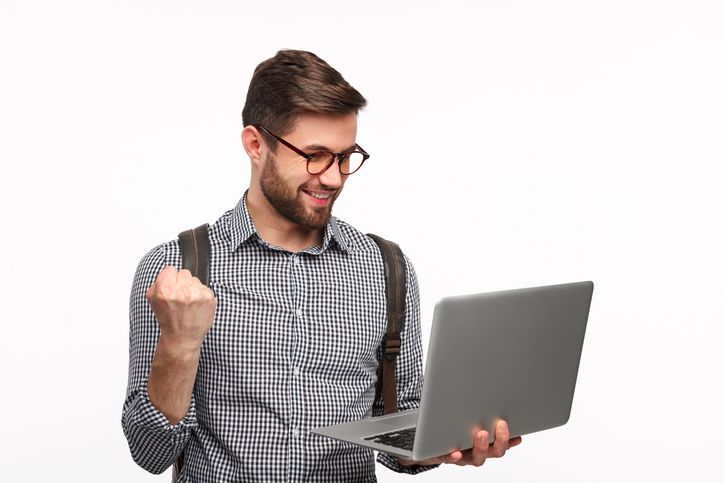 As we begin to see preliminary data about the impact from changes made by the Tax Cut and Jobs Act of 2017, one of the most prominent pieces of info is the number of filers who itemized deductions. Last year, only 19 million filers itemized their taxes, down from 46 million in 2018. This is because for many filers, the standard deduction, which was nearly doubled, is now more advantageous than itemizing deductions.

Should you wait until July 15 to file? 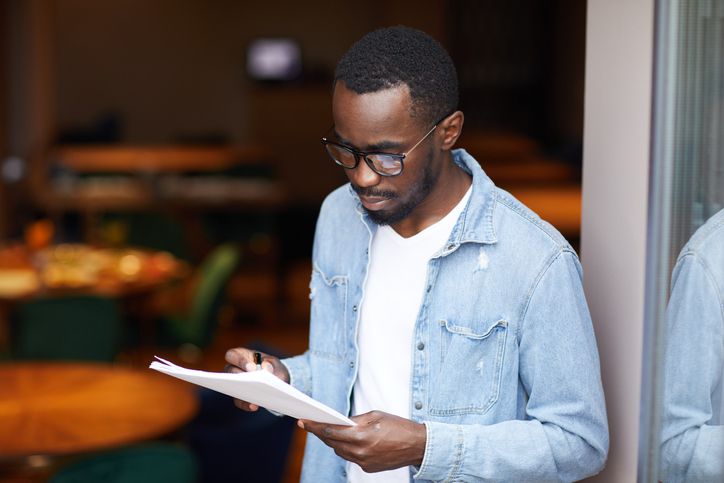 Most taxpayers expecting a refund would benefit by filing sooner than later. If you believe you’re likely to owe taxes, however, deferring filing federal income tax payments to July 15 won’t result in extra interest or penalty, regardless of the amount owed.

How filing may affect your COVID-19 stimulus check

When deciding whether to file your taxes sooner or later, you may also want to consider the stimulus checks the government is sending to taxpayers as part of the coronavirus stimulus package.

There are some cases in which you might receive a larger stimulus check by waiting until July to file. For instance, if you were a single status filer in 2018 with an AGI of less than $75,000, and your AGI is greater than $75,000 this year, then postponing your filing until you receive stimulus funds may be advantageous.

Regardless, as the stimulus check is technically an advance of a refundable credit on income eligible taxpayers earn in 2020, any shortfall can be remedied when you file 2020 income tax. You’ll just have to wait longer for those funds. 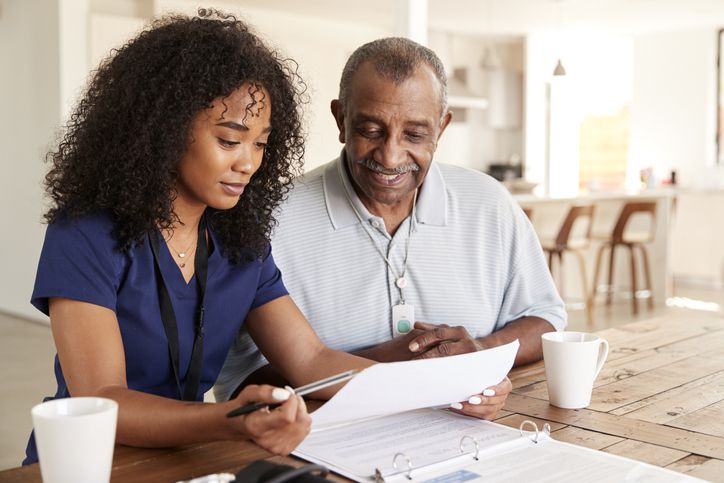 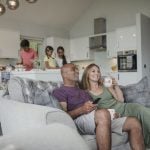 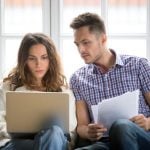 Next Story:
11 legit ways to get help if you can’t pay your rent

About the Author / Chris Horymski