Couples’ finances: 4 red flags to watch out for 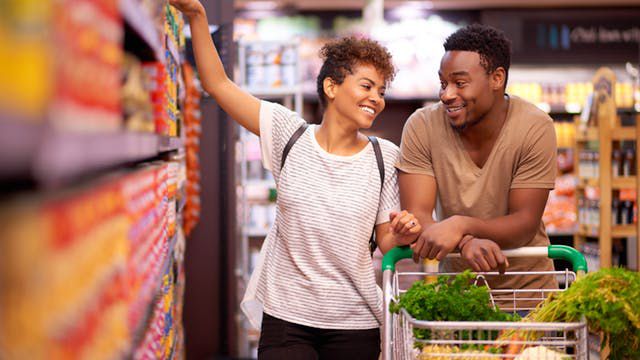 Financial issues — extreme levels of debt, financial infidelity, even just not talking about money — are some of the most common causes of divorce. Although many couples fail because of money, you can avoid the pitfalls. Here are the red flags and deal breakers to look out for when it comes to couples’ finances.

1. He overspends all the time

If your significant other is constantly buying things, paying for high-end items, and making purchases on a credit card, he may have a spending problem. There’s nothing wrong with splurging occasionally, especially when you can afford it. But if you find yourself with someone who is constantly overspending, that could be a red flag.

Imagine this: You’re living with your partner, and you’ve decided to split the bills evenly. At the end of the month when it’s time to pay those bills, he doesn’t have his half of the money. The excuse? He bought some really cool stuff and forgot about rent. Not only would this put you in a financial bind, but it would also break the trust that you have in him to contribute his fair share.

Is your significant other in debt with no plan to get out of it? It could be anything — student loans, car loans, credit card debt. But if she’s continually making excuses about why she can’t or won’t pay off her debt, you may have a real problem on your hands.

Debt is a common cause of financial stress in relationships, including marriages. If you’re turned off by debt, you’re not alone — 53 percent of Americans are. Your partner shouldn’t expect you to be okay with her debt, especially if you plan on combining finances at some point in time. Being with someone in debt, especially when she doesn’t want to deal with it, can be a significant hassle.

However, if your partner is willing to work on getting out of debt, you can help her find ways to ease the burden. Companies like Elfi and National Debt Relief offer refinancing and other debt relief services.

3. He expects you to take care of him

While there’s nothing wrong with having a significant other who stays at home, both parties need to agree to an arrangement like that.

If your partner expects you to care of him, including paying the bills or treating him every time you go out, that could be a huge red flag.

Not only does this put an immense amount of pressure on you to be able to afford both your lifestyle and his, but it also means that he doesn’t respect himself — or you — enough to earn his own income. Would you be able to take care of the both of you without his chipping in? If the answer is no and he still expects you to do so, you might want to cut things short.

4. She lies about things or hides them from you

Did you know that about 12 million Americans have hidden financial information from their spouses? Doing this can cause financial infidelity, mistrust, and possibly divorce.

If you find that your partner is already hiding money problems from you, including the fact that she may be accumulating debt instead of reducing it, you should ask yourself if it’s worth staying in the relationship. While some relationships can recover from financial infidelity, it’s important to know that doing so may involve therapy, couples counseling, and more. If this isn’t doable, then it’s probably a deal breaker.

The bottom line on dealing with couples’ finances

While finances should never be the sole reason you’re in a relationship with someone, it’s important to choose a person who makes wise money choices or is willing to learn how to manage his or her finances better. Dating and money can mix well together if both partners are on the same page.

This article originally appeared on Centsai.com and was syndicated by MediaFeed.org. 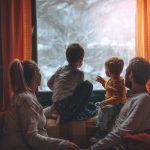 Previous Story:
How to save on your winter heat bill 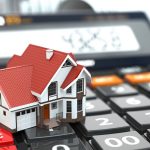 Next Story:
The average mortgage rate in every state

About the Author / Tahirah Blanding