Debt relief: Here’s what you need to know 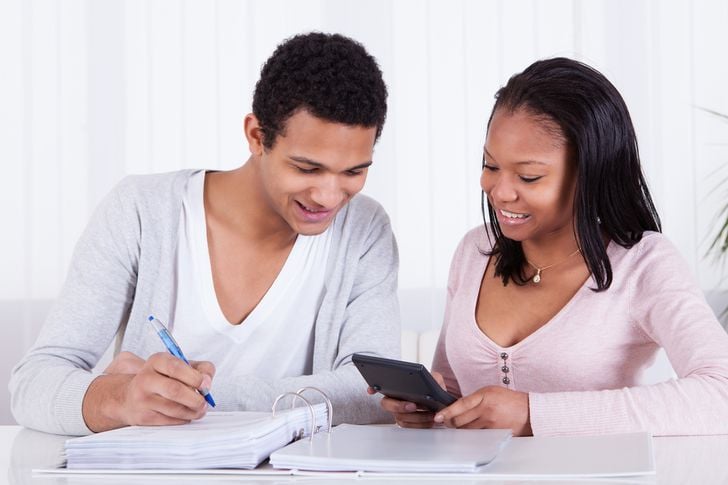 When it comes to getting help with debt, much of the “help” can provide more confusion than clarity and more cost than comfort. Case in point: The term “debt relief” doesn’t even have one particular meaning. Debt management, debt consolidation, and even bankruptcy fall under the larger umbrella of “debt relief” despite their significant differences. (Plus, the same companies that advertise debt relief also sometimes use terms like “debt consolidation,” which doesn’t always entirely describe what they do.)

It’s enough to make someone want to give up — but that’s the last thing you need if you’re in deep with debt. This article outlines some important concepts you need to know about “debt relief,” and the options it might include.

What is debt relief?

Since there’s no singular definition for debt relief, let’s start by talking about the services that are typically offered when a company talks about debt relief. As mentioned above, debt relief services often include debt settlement, debt management, debt consolidation, and even bankruptcy.

To settle debt is to reach an agreement with your creditor that says you’ll pay less than you owe and they’ll consider the debt payoff complete. (Although they won’t call that debt “paid in full.”) This is something you could do on your own. However, many companies claiming to offer debt relief actually offer debt settlement services.

When a company tries to settle your debt for you, they typically advise you to put your monthly payments to your creditors in an escrow account. After a certain sum is saved, they would then try to convince your creditors to accept it and forgive the rest of the debt.

This can be a risky endeavor. While the money is being saved and payments aren’t being made, you could incur late fees, see your credit scores drop, and get calls from your creditors. What’s more, there’s no guarantee it will work. And, if it does, you’ll likely have to pay the company that helped you do it and potentially incur a tax for the forgiven debt, in which case you may want to consult an attorney.

The idea here is that the company helping you will try to negotiate for you. This negotiation could include lower interest rates and fee forgiveness to help you make more progress toward debt payoff. Debt management plans often last for four years. They could also include a requirement that you don’t take out new credit or use your existing credit for the duration of the plan.

It’s important to note that the Federal Trade Commission (FTC) advises talking to your creditors before entering into a debt management plan. In their words, “ … it’s a good idea to check with all your creditors to be sure they offer the concessions that a credit counseling organization describes to you.” If they don’t, the plan may not work as expected.

In fact, there are many credit cards (called balance transfer credit cards) and personal loans designed to help you pay off your debt. Once you’ve been approved for one of these products, it would then be used to pay off your other balances. From there, there are two things to think about:

As for how this relates to debt relief companies, some may say they offer debt consolidation when in fact they’re talking about debt settlement or debt management plans.

If you want to consolidate your debt and your credit isn’t already significantly impacted, chances are you can find debt consolidation products and apply for them on your own. This doesn’t require any negotiation with your current creditors, and the whole consolidation process can be completed in a matter of days.

If you decide to work with a debt relief company, it’s important to know the rules regulating this industry. The FTC has outlined these rules as follows:

Besides the rules above, the FTC also outlines important disclosure rules:

Other options for debt relief

When it comes to obtaining debt relief, working with a company or nonprofit that advertises these services isn’t your only option. Besides the fact that you could consolidate debt or negotiate a debt settlement on your own, there’s also the option of looking into bankruptcy.

Bankruptcy is a large undertaking, but it can offer a chance to start over financially. It does cost money (there are bankruptcy filing fees), and you’ll likely want to work with a bankruptcy attorney before and during the bankruptcy process. It will also cause your credit scores to drop for a period of time (usually seven to 10 years depending on the type of bankruptcy protection you file for). But once your bankruptcy case is discharged, you have the opportunity to rebuild.

The main thing to remember no matter what debt relief option you pursue is that none of them can prevent you from getting back into debt. That part is entirely dependent on how you manage your finances going forward. That said, there are financial counselors and financial advisors who can help you rework your budget, build new financial habits, and potentially even find ways to maximize your income. It never hurts to ask for help. The key is making sure whoever you work with is accredited and has your goals and best interest in mind. 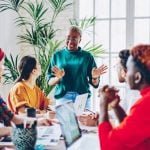 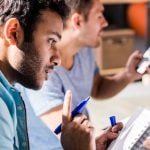 Next Story:
6 causes of inventory shrinkage and how to prevent them