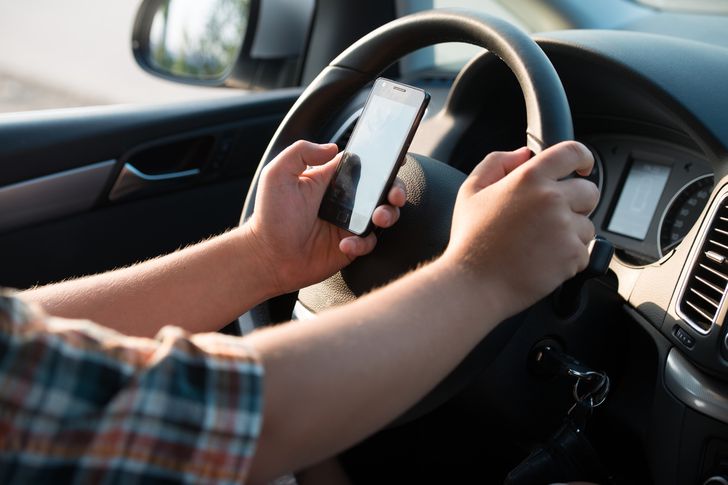 Even if you don’t live in a climate where weather makes winter driving more dangerous, there are a few new threats that can jeopardize your road safety no matter where you are.

“Crashes are up by as much as 6 percent in Colorado, Nevada, Oregon and Washington, compared with neighboring states that haven’t legalized marijuana for recreational use,” the Insurance Institute for Highway Safety reported in its most recent newsletter.

A previous study by the IIHS demonstrated that states that legalize marijuana can see their car crashes increase by more than 5 percent. Insurance claims related to pot increased nearly 13 percent in Colorado and by nearly 10 percent in Washington state.

During weekend roadside surveys by the Pacific Institute for Research and Evaluation, the Washington Traffic Safety Commission and the IIHS revealed that drivers were more likely to test positive for marijuana than for alcohol. It also found that very few of those who had been drinking had a child in their vehicles, but among pot users, 14 percent had child passengers.

If you think that you’re safe because you live in a state that hasn’t legalized marijuana, think again. There’s another new road hazard that isn’t limited by geography: Drive-by shopping.

“One third of Americans who have shopped on their mobile devices admit they have done so while driving,” according to a recent Harris Poll.

Of course, drive-by shopping only worsens during the holiday season.

“More than 8 out of 10 Americans age 18-44 who have shopped on their mobile device while driving admit to doing so during the holiday season,” the survey revealed.

Nabbing that holiday discount just isn’t worth the risk of an accident. Here’s hoping that motorists drive safe and focused this winter. 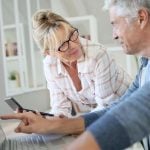 Previous Story:
How many bank accounts should I have? 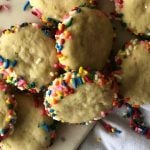 Next Story:
Add a sprinkle of color to your holidays with this $8 cookie recipe