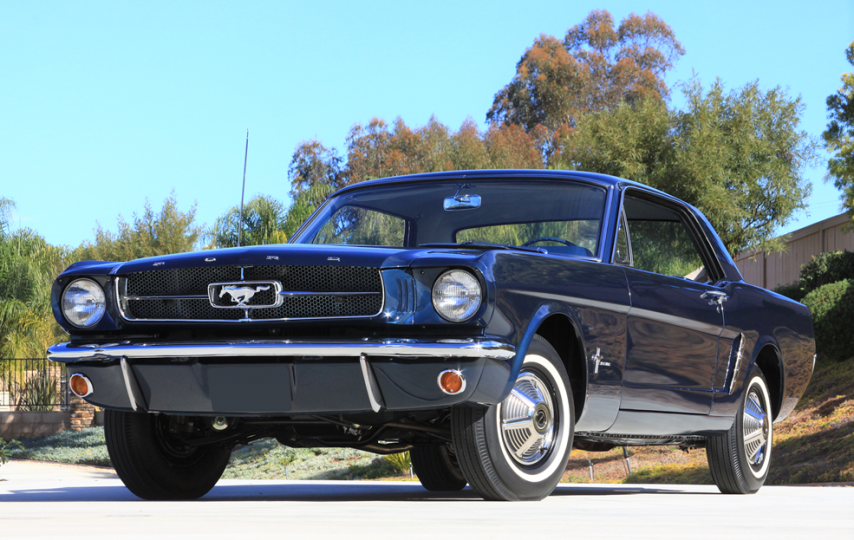 The first Ford Mustang hardtop built as a pre-production car is a Plain Jane base model in Caspian Blue powered by a 170 cid inline-6 with a three-speed manual transmission. However, it is the first one to be assigned a serial number – 5F07U100002 – making it the world’s earliest Mustang hardtop.

The car was hand-assembled in early 1964 at the Ford Allen Park Pilot Plant in Michigan, and is one of three pilot-plant Mustangs known to exist. The car bearing VIN 0001 is a white convertible that is kept at the Henry Ford Museum in Dearborn, Michigan.

The start of a revolution 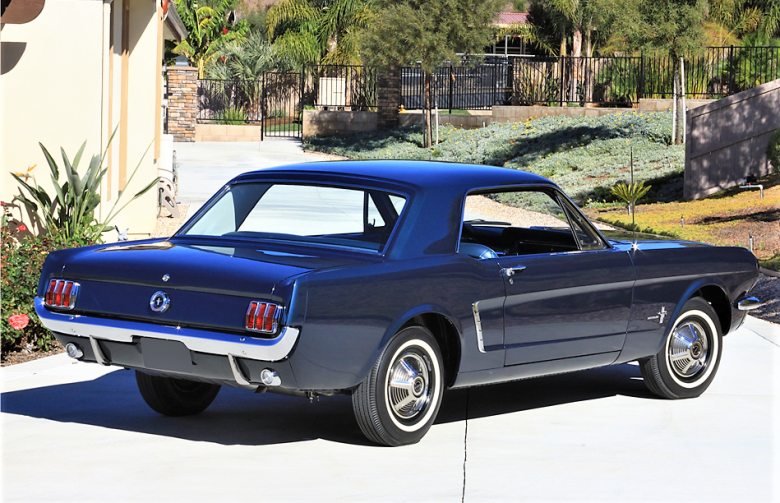 These pilot cars marked the beginning of the pony-car revolution and were the first of the millions of Mustangs produced. They’re still being built today.

The historic pre-production hardtop will be offered at no reserve during Barrett-Jackson’s signature Scottsdale Auction, which will be held January 12-20 at WestWorld in Scottsdale, Arizona.

“This special Mustang has been restored to factory new specifications, with all major components having matching numbers,” Barrett-Jackson claims. “Included with the First Ford Mustang Hardtop is a set of two binders containing ownership and condition affidavits from all previous owners, along with photos, statements and signatures from high-profile originators of the Mustang, including Lee Iacocca, Hal Sperlich, Don Frey, Gale Halderman and others.” 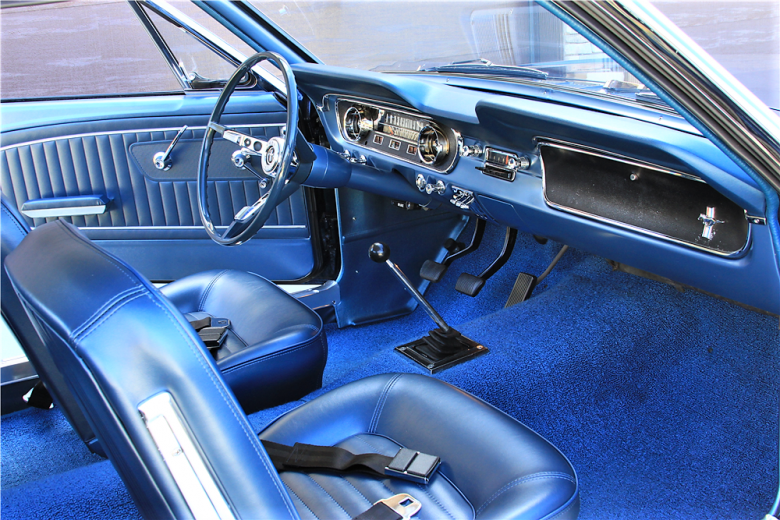 This hardtop, which the auction says is being sold after 20 years of ownership by nationally known Mustang historian and author Bob Fria, also has the added provenance of appearing in shoots for the Hollywood film Ford vs Ferrari, which will open next summer.

Fria was responsible for the complete restoration of the car, which he noted required exhaustive research because of numerous differences between this pilot car and its successors. 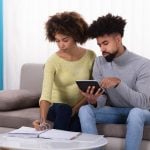 Previous Story:
Should you pay off your student loans before you buy a house? 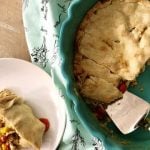 Next Story:
Delicious ways to use your leftover Thanksgiving turkey