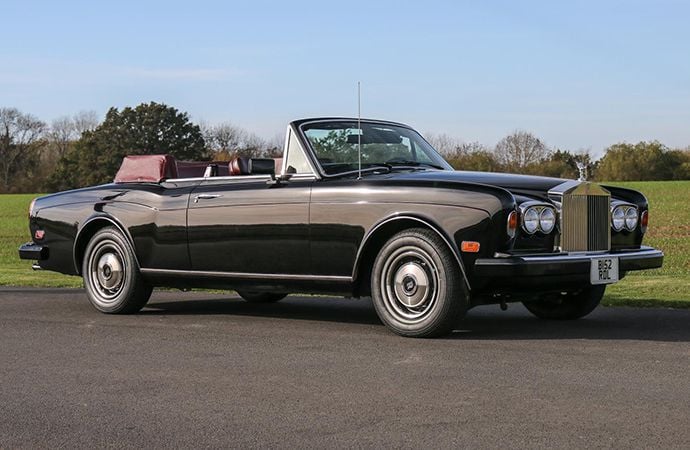 Silverstone Auctions closed its 2018 season out with a £4.2 million ($5.4 million) sale over the weekend that featured cars once owned by Frank Sinatra and Steve McQueen.

Prior to the NEC Classic Motor Show Sale auction in Birmingham, England, the Rolls-Royce underwent a £47,000 ($61,000) recommission and preservation. 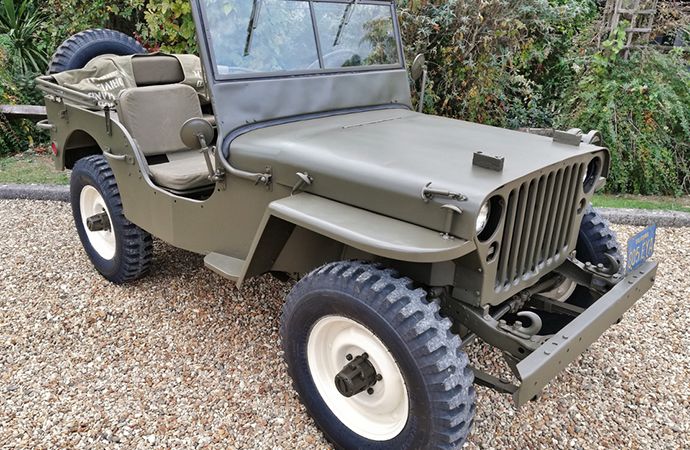 A 1945 Willys Jeep MB once owned by McQueen sold for £84,375 ($110,000). Silverstone Auctions said that the restored vehicle was the subject of a fierce bidding war until the hammer dropped.

“To sell two of Hollywood’s most beloved superstars’ cars at the NEC was a real honor for the team,” Harry Whale, a classic car specialist at Silverstone Auctions, said in a news release. “We saw fantastic results throughout the two-day sale and it was exciting to see these two truly one-of-a kind cars sell at our 2018 season finale.”

Lined up at the finish 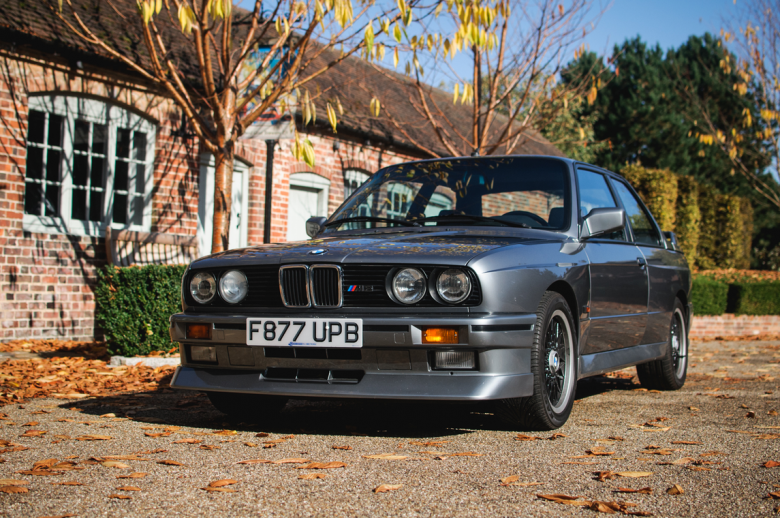 A 1958 Volkswagen Beetle restored by Mike Brewer and Ant Anstead sold for £33,750 ($44,000). All proceeds from that sale were donated to the Brain Tumour Research Trust in Birmingham in the United Kingdom. 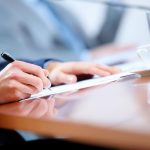 Previous Story:
6 questions to ask before taking on a business loan 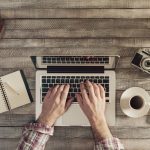 Next Story:
10 gifts that will have your favorite geek totally geeking out