FYI: You can get free birth control 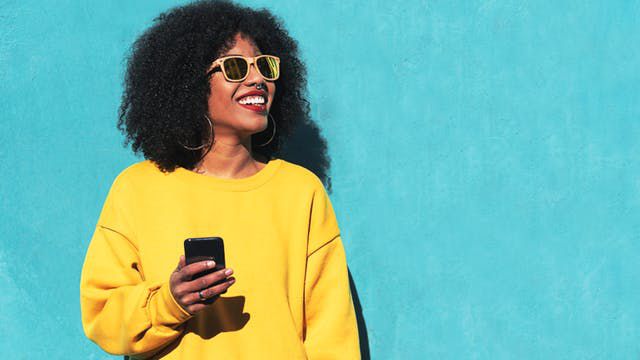 Birth control is a big part of women’s health. 99% of sexually active women in America have used a form of contraception at some point in their lives, according to the Guttmacher Institute, a research organization in favor of reproductive health rights.

Birth control can also be expensive. Birth control pills, the most popular contraceptive method, can cost up to $50 per month, or $600 per year. More than a third of women struggle to cover the cost at some point in their lives, according to a survey from Planned Parenthood.

If you are on birth control or considering it, here is everything you need to know about how it’s covered.

Birth control is covered by health insurance, but that doesn’t mean your particular prescription is.

“It all comes down to the brand,” said Rachel Fey, director of public policy at Power to Decide, an advocacy group for sexual health and contraceptive methods.

Health care laws require insurance plans to cover all 18 birth control methods approved by the Food and Drug Administration, said Cathryn Donaldson, spokeswoman for America’s Health Insurance Plans. But while an insurer may cover the pill, it may not cover every brand, Fey said. There are more than 40 brands of the pill and only a handful are covered — typically the generic version.

“If you see a brand name not covered, it’s probably because there’s a generic pill available,” she said.

Fey said some women pay for birth control because they don’t realize there’s a no-cost option. The easiest way to get no-cost birth control is to switch prescriptions to a covered brand. (Here’s a guide to generic vs. brand medication.)

But, Fey said, “If there’s a specific reason you have to be on a specific brand pill, your doctor can contact your insurance and get it covered for you.”

She recommends talking to your doctor to learn why you are paying for the prescription, then working with your insurance company to get coverage.

Exceptions to the rule

However, if you are employed by a house of worship, you can take advantage of the “accommodation” rule issued by the Obama Administration. The rule allows for your insurance company to cover your birth control, instead of your employer.

This would create “a loophole so large you could drive a Mack truck through it,” said Fey.

Two federal judges have blocked the move, but litigation over the rule continues.

What if you don’t have health insurance?

If you don’t have health insurance or you want to pay for birth control out-of-pocket, there are ways to save. The first is to go generic. Generic drugs tend to be cheaper, while just as effective, as brand-name medicine. Also consider getting your prescription in bulk, which allows you to pay just one co-pay instead of multiple.

If you spend a set amount each year on birth control, set that amount aside in a health savings account so you pay with pre-tax money. Don’t have one? Here’s a guide on setting up an HSA.

Lastly, shop around for the best deal. Some free clinics and community health centers, like Planned Parenthood, offer low- or no-cost birth control. 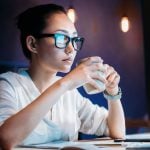 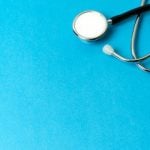 Next Story:
Health care is important to Americans, but what do they want?