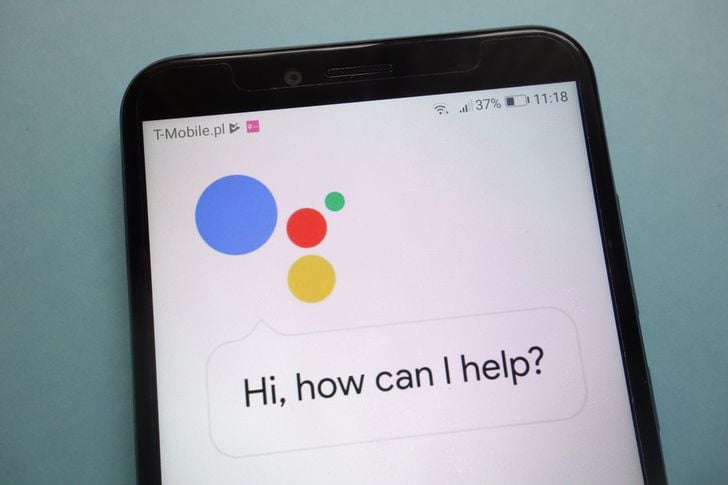 Google Assistant’s ability to recognize users based on their voice could soon expand to include face scanning.

Such a system could work in a similar way to Apple’s Face ID on the iPhone, but give Google Assistant the ability to understand who is speaking to it, then offer personalized responses to questions and commands.

Firstly, references to a Face-ID system were discovered by the XDA Developers website in a leaked version of the upcoming Android Q operating system, due out this fall.

Although this doesn’t necessarily mean the Google Pixel 4 will get a Face ID-style system of its own, it means Android will be able to accommodate it on handsets from other manufacturers, like LG, Samsung and Huawei.

The same day, January 25, Android Police announced it too had found references to a face-scanning system in version 9.10 of the beta of the Google app for Android. This reveals that Google is not only working on an answer to Face ID but also wants to create a system where a user can log into multiple Assistant-enabled devices with only their face.

Additionally, the system will allow for multiple people to log into the same Assistant-enabled device. That way, the Assistant will know who is talking to it by scanning their face and recognizing them.

The website states: “It is safe to say that Google will not only support per-device recognition but will also support it across assistant-enabled devices with the proper hardware and even allow detection for multiple users where appropriate.”

Like with voice match today, the face-scanning system would only need setting up once. After that, the same user will be able to add their face to all new compatible devices, which will then automatically recognize them.

We can see such a system being useful with smart displays running the Google Assistant. That way, the Assistant could identify a user’s voice and face to work out who they are, then provide relevant answers to their questions.

This could even tie in with Android Auto, using a face-scanning system to recognize you as you step into the driver’s seat, then adjusting the vehicle’s settings accordingly. Another possibility is how it would help a system deliver personalized information, like a calendar, to users who are unable to speak.

We wonder if the development of this system will see Google install a camera on the next version of its Home Hub. The original’s lack of a camera was seen as a positive, given how its omission removes associated privacy concerns. Lenovo’s Smart Display has a cover which can be used to block the camera when it isn’t in use.

It isn’t known when Face Match will be available – or if Google will even make it available to the public – but it is surely a logical step to make given Apple’s success with Face ID, paired with how the Google Assistant can already recognize multiple users by their voice. 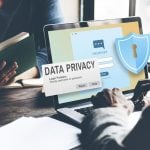 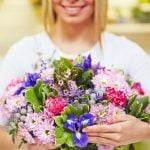