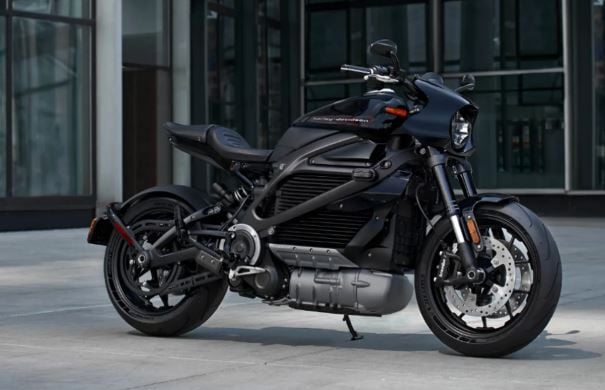 Harley-Davidson has temporarily halted production and delivery of its first electric motorbike, called the LiveWire.

The company has also asked buyers of the $30,000 motorbike to avoid charging at home, and instead only refill the battery using DC chargers found at Harley-Davidson dealerships. It added that the LiveWire remains safe to ride.

This would suggest the company has found an issue with how the bike is charged from lower-voltage AC outlets in owners’ homes, but it has not offered detail about what the specific problem.

The LiveWire, which has a range of between 90 and 140 miles, is among the most expensive electric bikes on sale, and only began shipping in September, almost a year after Harley-Davidson showed it off in production-ready form for the first time. Plans for an electric Harley were first made public all the way back in 2014.

Harley-Davidson said in a statement that it had discovered “a non-standard condition,” during a final quality check of a LiveWire. This prompted the company to stop production and deliveries of the electric bike, then conduct “additional testing and analysis,” which it said is “progressing well.”

GearBrain has contacted the company to ask for more information, and to ask if the issue also applies to LiveWire customers outside of the U.S. This article will be updated when we get a reply.

Harley-Davidson has not said when it expects production and deliveries to continue, but its insistence that the LiveWire is still safe to ride suggests this is not something buyers should be too concerned about at this stage. Admittedly though, not being able to charge at home will be a major inconvenience for many riders.

The LiveWire can be charged to 80 percent in 40 minutes using a DC Level 3 fast charger. But, like electric cars, the bike can also be charged more slowly (as in, overnight) using a standard household power outlet.

Harley’s restriction of only using DC chargers for now means riders can’t charge at home, and can only refill their batteries at LiveWire dealers, which are required to have at least one fast charger, or at DC Level 3 chargers elsewhere. This would suggest the problem Harley-Davidson discovered is to do with the bike’s slower AC charging system. 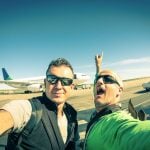 Previous Story:
Here’s what to pack for a long weekend getaway 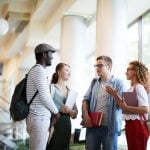