Heart attacks kill 6 times as many women as breast cancer. Here’s how to survive one 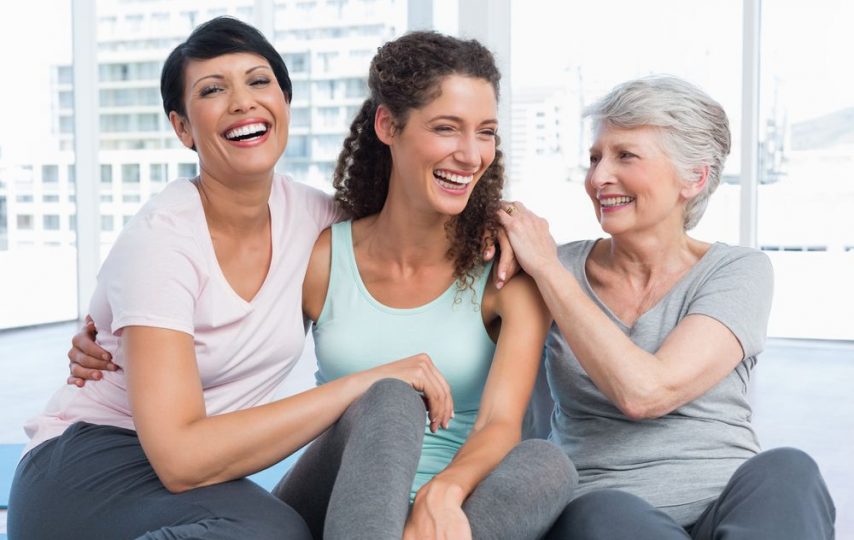 Each year, 435,000 American women have heart attacks. Nearly 20% of them are under age 65. In fact, heart attacks kill six times as many women as breast cancer does.

One study found that women were less likely to receive beta blockers and other common medications and therapies to manage their heart attacks or to undergo certain standard procedures like angiography.

“Women are not getting the same care as men,” says Suzanne Steinbaum, a cardiologist at The Mount Sinai hospital in New York City and a volunteer medical expert for the American Heart Association’s Go Red for Women campaign.

“It might be because heart disease is not thought of as a women’s disease, but that’s not true,” she says. “Heart disease kills more women than all cancers combined.”

Women can take solid steps to improve their odds of getting the right treatment for heart attack. 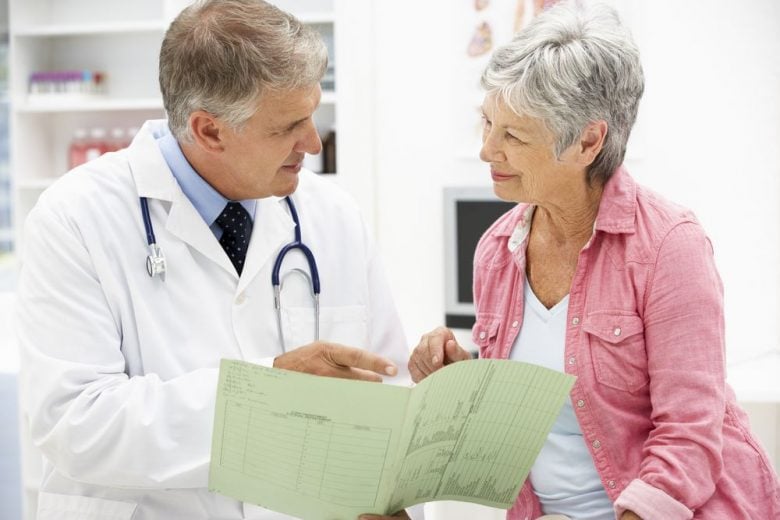 A 2018 study published in Circulation, the journal of the American Heart Association, found that with similar symptoms, 53% of women said their doctor did not think their symptoms were heart-related, vs. 37% of men.

“The most powerful thing a woman can say is, ‘I think I’m having a heart attack.’” Steinbaum says. “When she says that, it sets off a train of activity and thought processes in the team that is caring for her. That simple statement can be a lifesaving measure.”

2. You might not be sure it’s a heart attack—seek help anyway 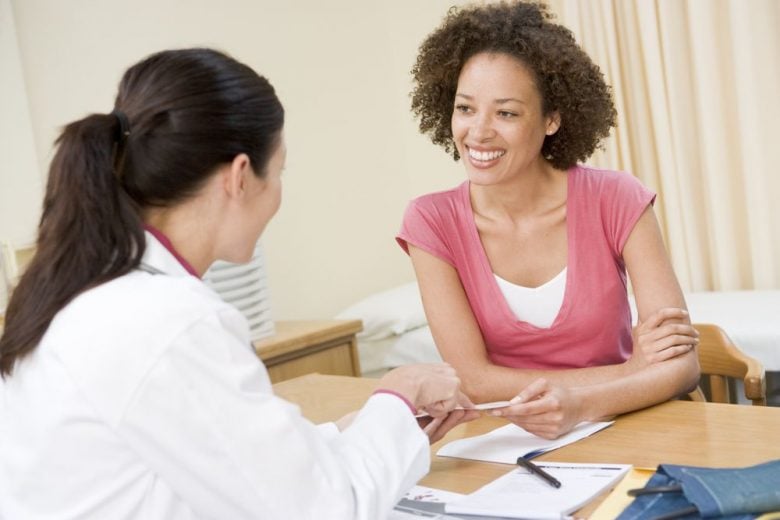 Women wait 30% longer than men—about another half hour—before seeking care, on average, according to an August 2018 study published in Current Cardiology Reports.

“One of the reasons women delay getting treatment is that they’re concerned about appearing silly if their symptoms aren’t due to heart attack,” says Nieca Goldberg, medical director of the Joan H. Tisch Center for Women’s Health at NYU Langone Medical Center.

These slowdowns can snowball. Once they arrive at the hospital, women wait 20% longer than men to receive care, according to the same study.

“When women do reach out for help, they have delays in care, whether that’s the EMTs out in the field or doctors seeing women in the emergency room,” Steinbaum says.

3. Get on the phone, not on the internet 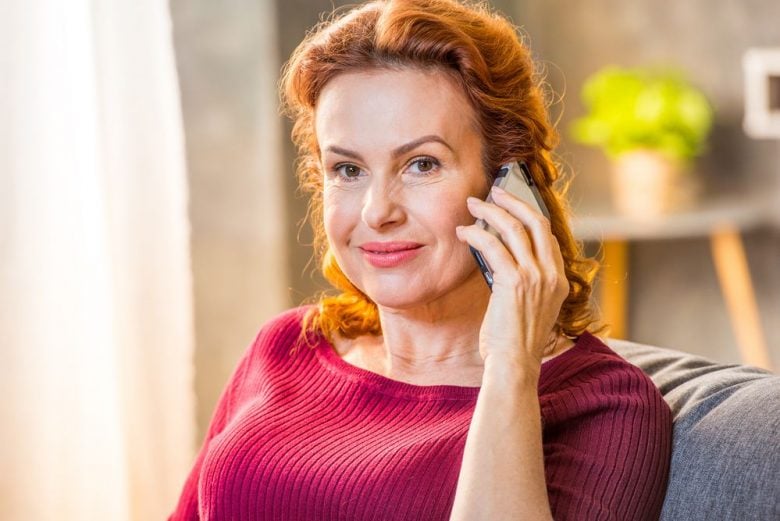 Women who suspect they might be having a heart attack often take an aspirin and go online to check their symptoms, says Goldberg.

“If you’re thinking about taking aspirin because you may be having a heart attack, call 911 at the same time,” Goldberg says. 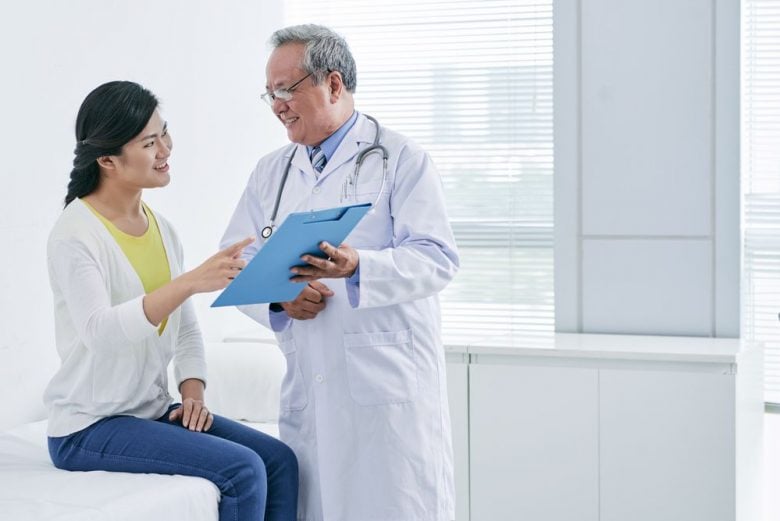 When did symptoms start? How long did they last? Were you at rest or asleep when you experienced them? What do they feel like?

Don’t discount symptoms by assuming they stem from anxiety, stress, indigestion, or insomnia. One study found that 21% of women attributed their symptoms to stress or anxiety, compared to 12% of men.

5. Talk about your risk factors 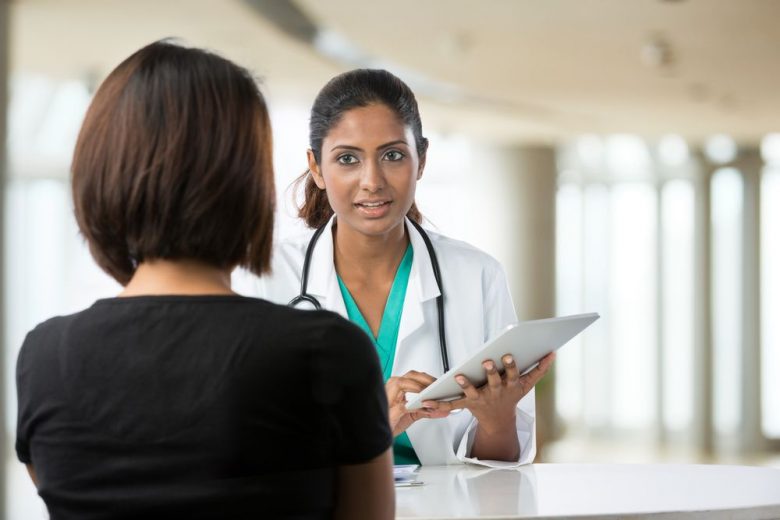 Don’t assume your health care team has reviewed your records. Let them know if you have high blood pressure, abnormal cholesterol levels, diabetes, or a family history of heart disease, says Goldberg. 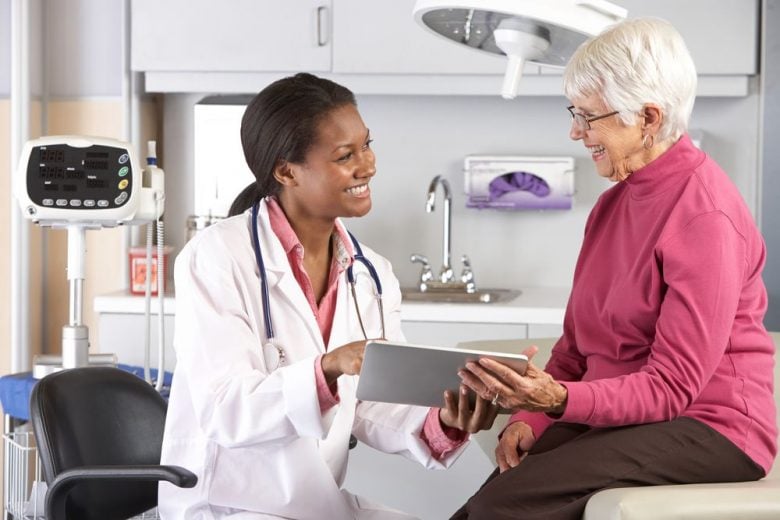 Women are more likely to survive a heart attack if their doctor is female.

Goldberg wouldn’t go so far as to recommend requesting a female doctor, but you can draw attention to the possibility of gender bias.

You can ask your doctor what the recommended treatment plan would be if a man presented with your symptoms.

And ask about stenting and bypass. These lifesaving procedures are more often recommended for men than for women.

“I tell all women they need to have a relationship with a doctor,” Steinbaum says. “They need to feel heard and understood. It doesn’t matter if it’s a man or a woman, but it has to be somebody who really understands and gets them. If they don’t feel heard or taken seriously, they should get another doctor.”

7. Watch for a range of symptoms 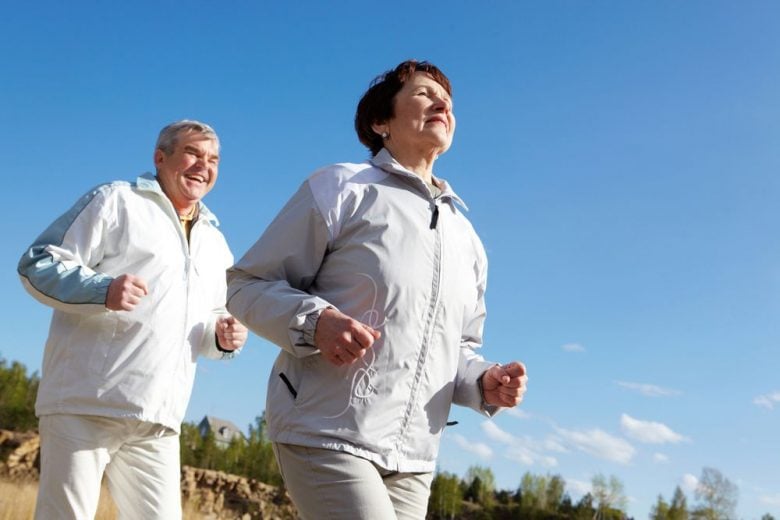 More than 85% of both women and men who are having a heart attack notice chest pain, pressure, tightness, or discomfort. But women are more likely to have three or more additional symptoms like shortness of breath, nausea, or abdominal, shoulder, jaw, or neck pain.

“Women can be more difficult to diagnose because their symptoms are so esoteric,” Steinbaum says. 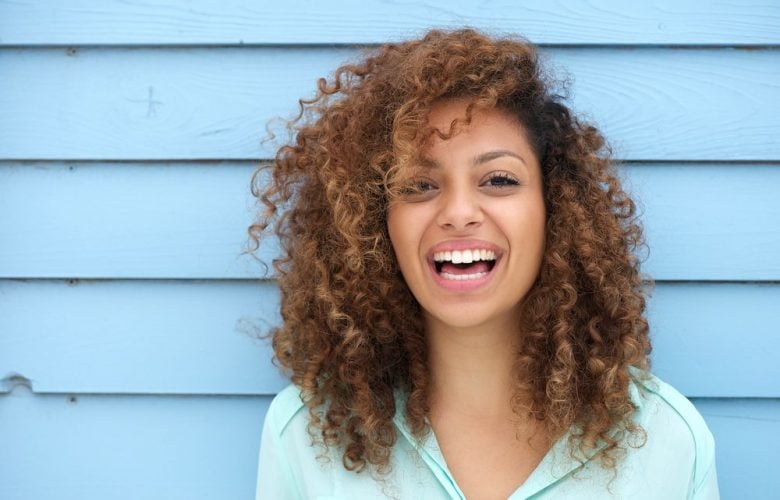 Statistics show that more than 80,000 women under the age of 65 experience cardiac arrest every year. “Age is not something that rules in or out a heart attack,” Goldberg says.

Assuming you’re too young to have one could keep you from the care you need to survive. 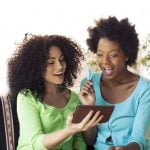 Previous Story:
12 important things you may not know about credit cards 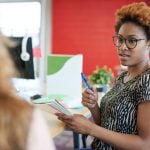 Next Story:
Everything you need to know about income statements