Here’s how to make Alexa stop listening to your conversations 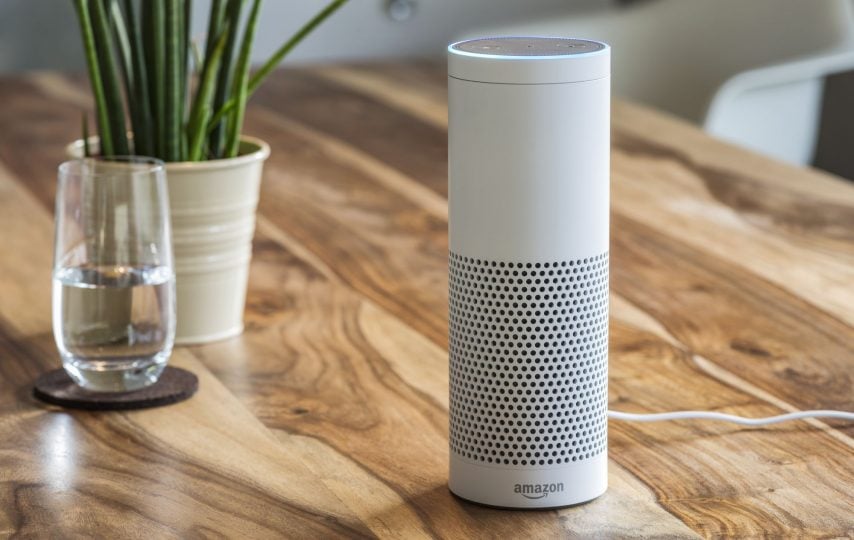 Alexa is designed to listen, and respond. But now comes news that Amazon workers are listening to recordings made when Alexa is on — and hearing personal details of people’s lives. It’s one thing to think an artificially intelligent program has heard you singing in the shower. It’s another to know an Amazon employee has heard you as well. Knowing how to temporarily disable Alexa’s microphone, then, is key for those times when you just want to know that you’re truly home alone. 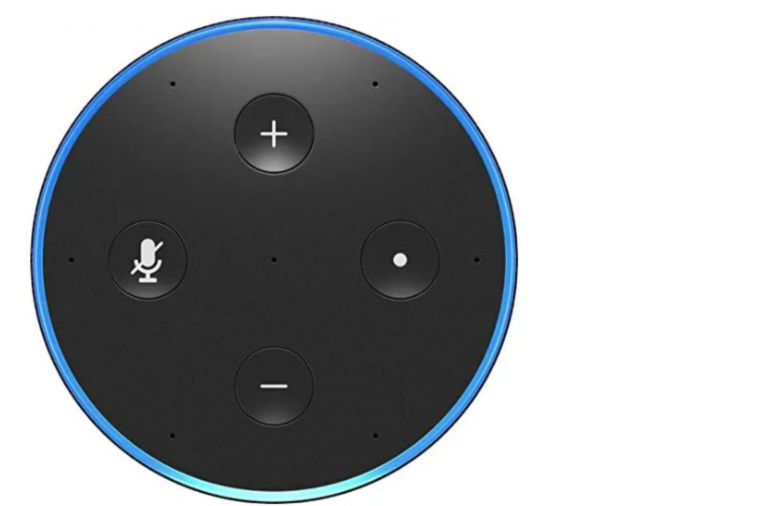 Amazon’s first Echo device, this smart speaker has a simple way to bring more privacy to your space. At the top of the tall speaker are four buttons. Two are for manual control of the volume, although you can ask Alexa to get louder or more quiet by asking out loud. A third is the action button, which you can press to manually wake up Alexa button powers off the device.

The fourth button on the Amazon Echo will turn off the microphone, and is in the 9 o’clock position, with a symbol of a desktop microphone with a line through it. Pushing this temporarily makes Alexa unable to hear anything — and therefore not record anything as well. The ring around the Echo should also turn red, alerting you that the microphone is off too. 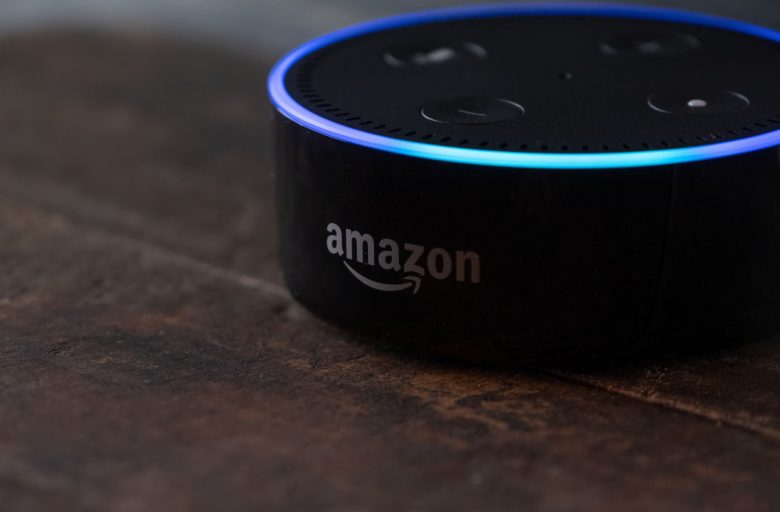 The little cousin to the Echo, the Amazon Echo Dot is a short smart speaker is a streamlined version of the bigger Echo. The process of turning off the microphone is very similar. There are still four buttons on the top, and the mic off button is still in the 9 o’clock position. The main difference is the button on the Echo Dot is just a circle with a line through it. Like the Echo, the ring around the Echo Dot should also turn red, alerting you that the microphone is now off. 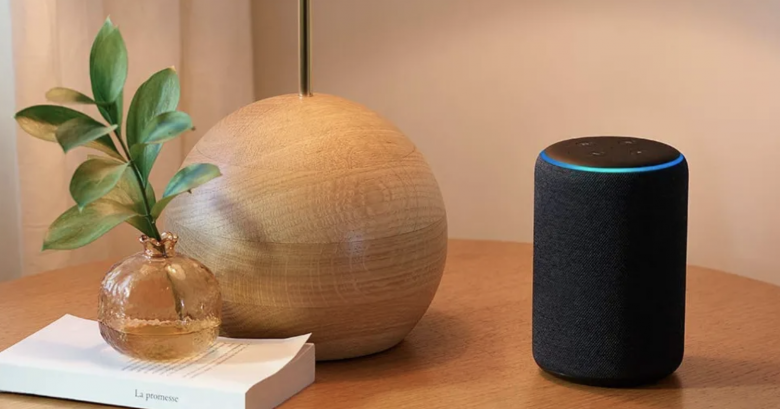 The Amazon Echo Plus is the heftier version of the Echo with a better speaker with a smart home hub and a temperature sensor. Turning the microphone off is the same routine as with the Echo and Echo Dot. You’ll press the top button that is a circle with a line through it — and again the circle of lights around the top will turn red letting you know the microphone is now off. 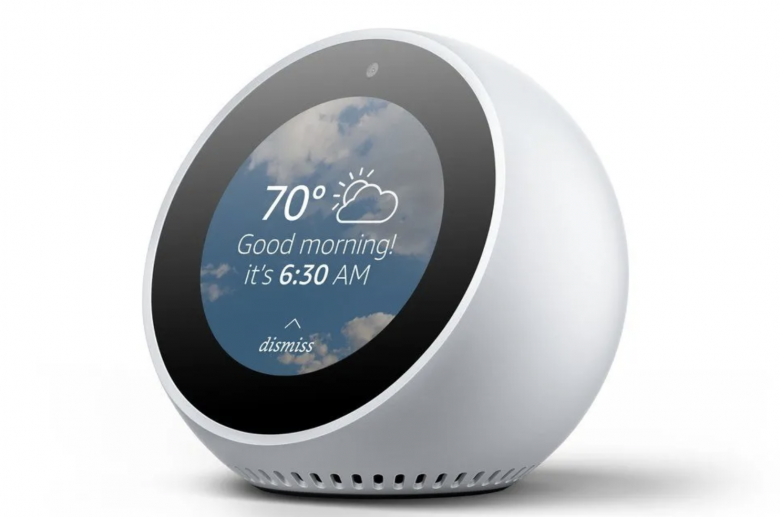 The Echo Spot is a round half-orb shaped device that also has a screen. That means that Amazon is recording both sound and images. One button is all that you need to click to turn both off at once. The camera itself is front facing, right at the top while the microphones sit in the back. It’s on the back that you’ll also find the single button that turns the microphones and the camera off. Like the Echo Dot and Echo Plus, it’s a round button with a line through it, and it’s at the top in the center. Pressing this turns power off to the camera, and you’ll also have a visual clue of a red light so you know both features are off. 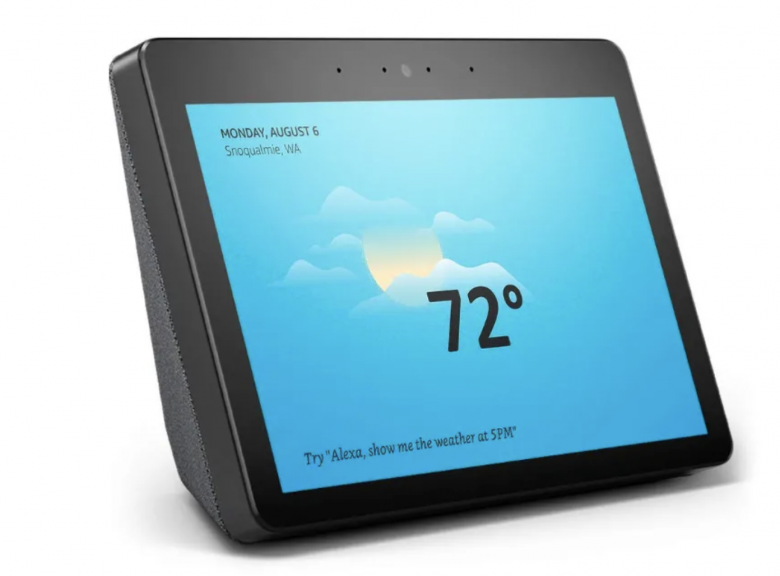 The Echo Show is a much larger, premium version of the Echo Spot. So yes you have cameras and microphones here in this device. To turn off both, there’s one button, at the top. Look to the far left if the Echo Show is facing you for the button of a circle with a line through it. Press this, and both the camera and the microphones are temporarily disabled. 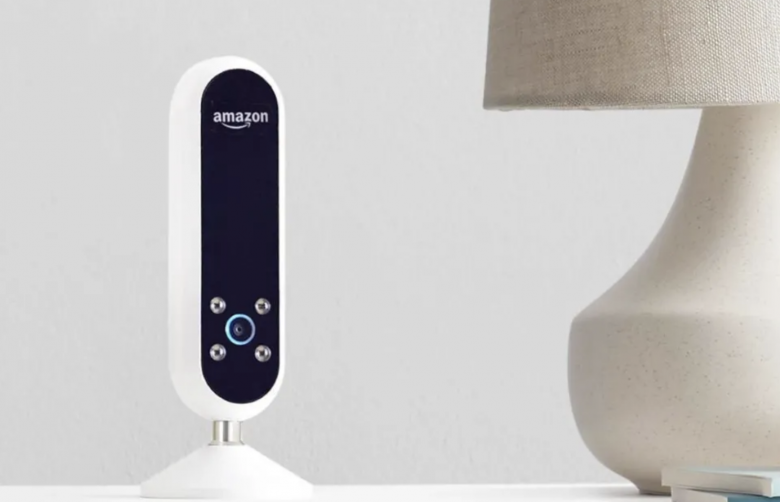 The Echo Look is a thin device, designed to help you snap photos and video of yourself and get wardrobe suggestions on what to wear. Therefore there is a camera inside and also a microphone as this is an Alexa device. Just like the Echo Spot, one button disables the camera and also turns off the microphone. In the case of the Echo Look, the button is towards the bottom, to the right if the device is facing you. It’s shaped like a circle with a line through it. Once pressed, a light ring will turn red and a circle with a line through it — just like the image on the button — will show up letting you know both features are now off. 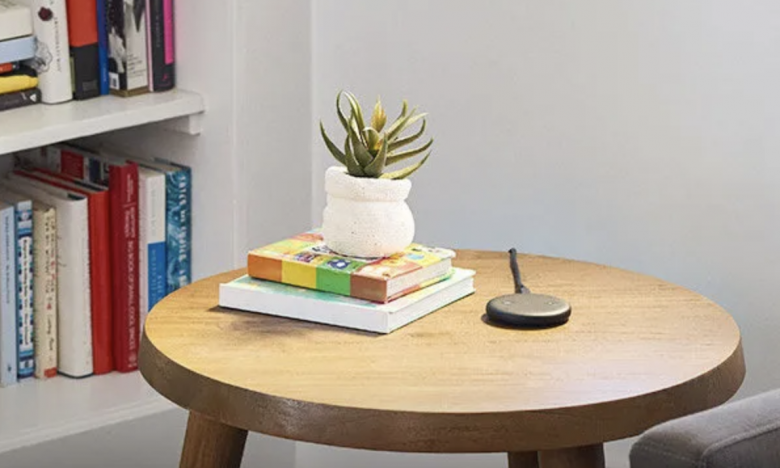 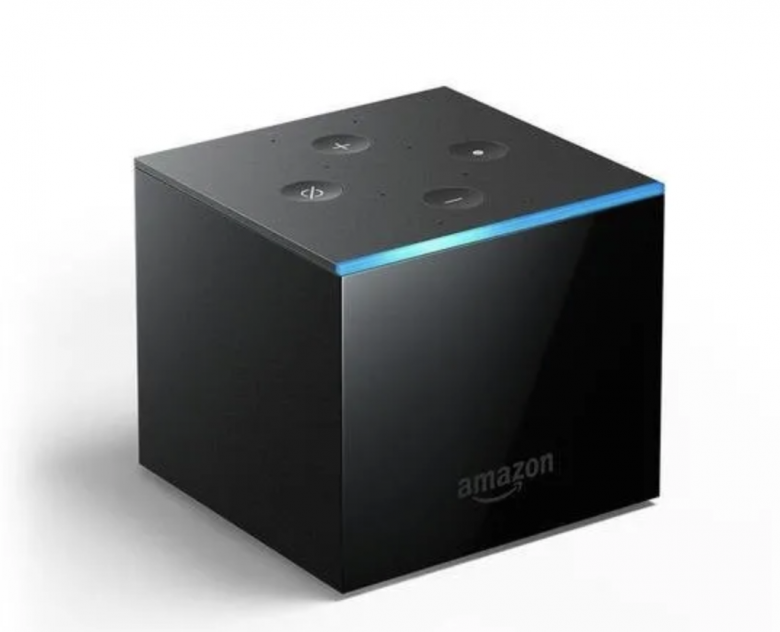 The Fire TV Cube lets you directly run your TV — and other devices — with Alexa. It has eight microphones inside, and to turn these off you need to look to the top of the Cube. There are four buttons there, and you’re only interested in the one of the circle with a line through it. Click on this one, and a red light will appear letting you know that the microphones have been disabled. 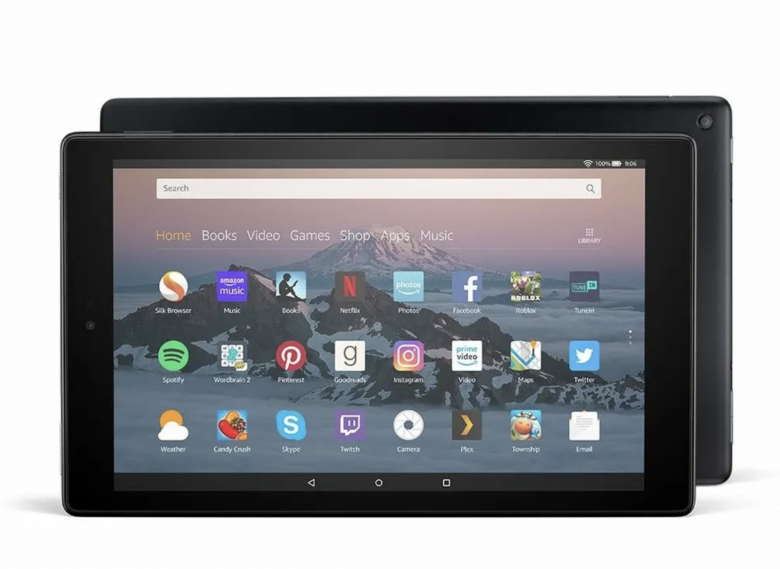 Certain Amazon Fire Tablets have Alexa built inside, like the Fire HD 10 Tablet. Because this is a tablet — and not an Echo device — getting Alexa to go silent and stop recording is a bit tricker. And note that with this method, you can still bring Alexa back up by pressing and holding the home button on the tablet. But if you want Alexa to not listen for its wake word, and hear you, you have three options: 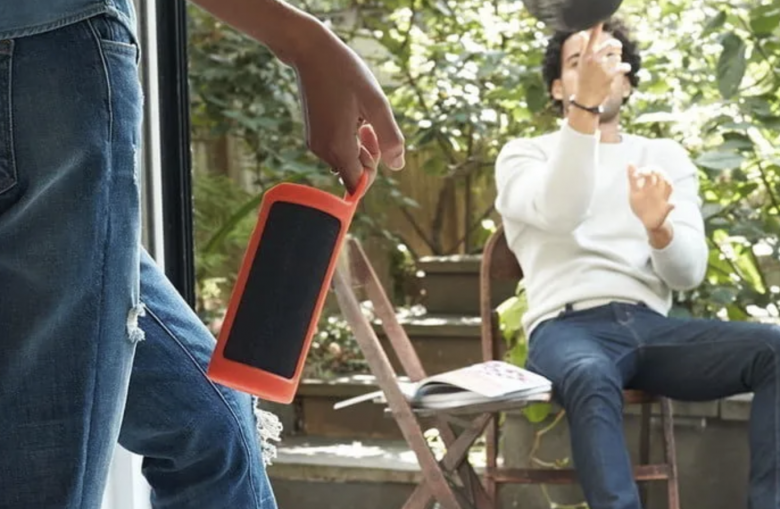 A portable speaker, the Amazon Tap is no longer for sale from Amazon. But if you still own one, here’s how to get Alexa to stop listening. The Tap does have a microphone built in which will turn on if it hears the wake word. To turn off its microphone, click on the play/pause button in the center on the top of the device, and hold that for three seconds. You can still make Alexa respond to you by pressing on the microphone button — even if you’ve paused. Amazon states that after five minutes of the microphone off, the Amazon Tap will go into sleep mode. 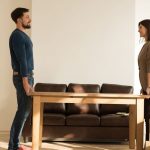 Previous Story:
A pro’s guide to moving heavy furniture without hurting yourself 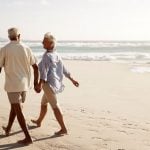 Next Story:
The tyranny of 10,000 steps: Why I threw away my Fitbit