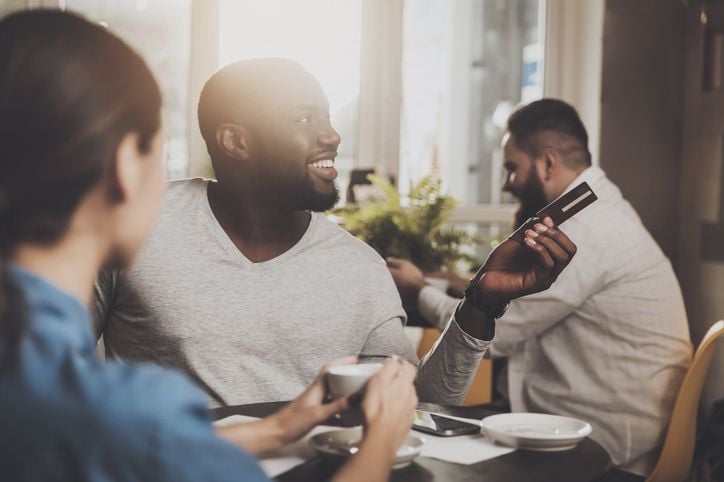 Many of the numbers surrounding credit card debt trends are not moving in a favorable direction. Credit card debt held by all Americans topped $1 trillion for the first time in 2018, and since then, the percentage of credit card debt that is seriously delinquent — at least 90 days late — is on the rise.

However, when that $1 trillion figure was first reported in March of 2018, WalletHub senior analyst Jill Gonzalez saw a silver lining.

“We haven’t seen anything like this,” she told ABC News. “Consumer confidence is at its highest point. Since the recession, people have been saving up for houses, cars, new furniture and appliances, which often get charged on credit cards.”

One of the reasons credit card debt continues to go up is that it’s easier to get credit, says Christopher Viale, president and CEO of Cambridge Credit Counseling Corp. “The credit card companies are making it as easy as it was in the 1990s to access a line of credit,” he says.

Unfortunately, salaries have not kept pace, and the cost of living is up, Viale says. Many more people are also carrying over their credit card balances than they used to, a trend that’s costlier because of interest rates and the potential to be charged late fees.

At the end of 2018, Americans owed on average $6,506 in credit card debt. That’s an increase of 2.4% from 12 months earlier, when the average American owed $6,354. Not everyone carries a balance on their card month-to-month. In fact, 57 percent of Americans pay off their credit card debt, but of the 43 percent who don’t, they tend to carry hefty balances, Viale says. And carrying a balance gets expensive. The national average annual percentage rate is 17.74 percent.

There are two primary types of people who use credit cards — “revolvers” and “transactors.”

“Revolvers” carry a balance from month to month and often pay high-interest rates. “Revolvers,” according to Experian, “bear the most watching as a signal that debt levels are growing too high.” If the number of revolvers steadily increases, that could be a sign of trouble.

Do you charge almost everything to earn airline miles and then pay off the full balance each month? If that sounds like you, then you’re one of the “transactors.”

Both revolvers and transactors rose 0.2 percentage points in the fourth quarter of 2018, accounting for 44.4 percent and 30.4 percent of credit card users, respectively. In an encouraging sign, the percentage of transactors has exceeded 30 percent for three consecutive quarters and is at its second-highest level since 2008.

People who don’t use their credit cards are referred to as “dormants.” The number of people labeled “dormants” dropped 0.4 percentage points to 25.2 percent.

The top sources for debt vary by age, but for Millenials, Gen Xers and Baby Boomers, credit card debt is No. 2.

The percentage of credit card debt that is seriously delinquent — at least 90 days late — continues to rise and reached 8.3 percent in the first quarter of 2019.

When it comes to using credit, it pays to be prudent. Of people age 35 and older, only 48 percent pay off their balance each month. Paying off your debt in a timely manner before the interest becomes a major burden can make a big difference, Viale says. 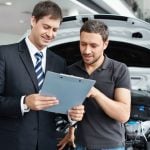 Previous Story:
How to work with car dealers that accept bad credit 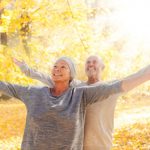 Next Story:
Retirement planning: 4 things to focus on beyond finances

About the Author / Ryan Nilsson