How do student loans affect your credit report? 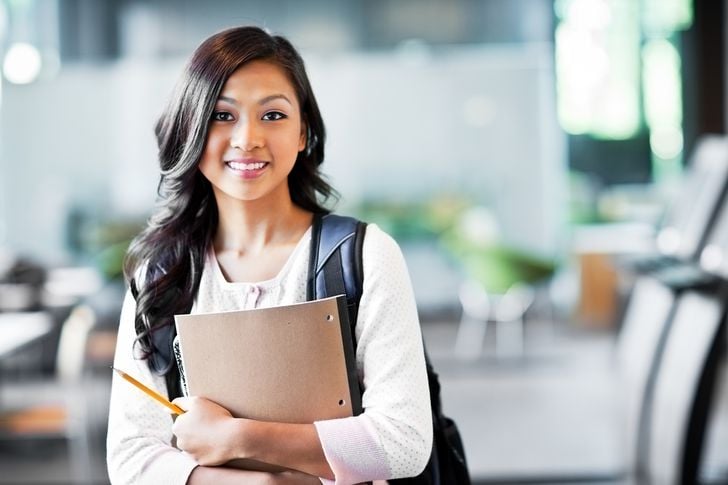 The last thing that college students and recent graduates might think about is how their student loans can impact their credit reports in particular and their financial lives in general. Nevertheless, the impact is real. Here’s how I learned about the intersection of student loans and credit.

Back when I was a newly minted college graduate, I was hired as a bank teller and then as a personal banker. At the time, the jobs were placeholders while I searched for work in journalism. Years later, I realized that banking was probably the best job a new college graduate could have, as it immersed me into an education on personal finance that I wouldn’t have had otherwise.

One of the moments I remember best is learning about debt-to-income ratios and how they can impact someone’s ability to be approved for credit. Income isn’t included on credit reports, but debt is, and if someone’s debt is too high relative to their income, their chances of approval go down. My student loans came to mind, along with my meager $11-per-hour wage. It occurred to me that I might never be approved for any kind of loan (at least not until ten years or so went by).

That moment was the first time I understood that my student loans could impact my financial life in more ways than just my monthly budget. Suddenly, I found myself desperately wanting to find the answers to two questions: “How do student loans show up on my credit report?” And “How will these student loans affect my credit?”

Here are the answers I wish I had then.

How do student loans show up on my credit report?

Even though federal student loans don’t require a credit check, that doesn’t mean that they don’t affect your credit, as I found out during my time as a personal banker. Any kind of financial obligation we take on, from credit cards to loans to cell phones and even utility bills, can show up on our credit reports.

When do student loans appear on your credit report?

It might seem as though student loans shouldn’t show up on a credit report until they’re in repayment. After all, if you’re not required to pay them off until later, why should they appear now?

The truth is that federal and private student loans can be reported on your credit as soon as they’re opened.

If the loans are in deferment, the credit reporting bureaus might simply mark them as such. That way, it’s clear that you don’t owe anything yet, but it’s also clear that you’re the owner of those loans.

Once you enter the repayment period on your student loans, they’ll be reported the same way as any other loans that you’ve taken out. These loans will no longer be marked as deferred and your payment activity will be reported.

Private student loans in repayment should show up on your credit reports under the name of the lender you borrowed with. Federal student loans, according to Student Loan Borrower Assistance (SLBA), “will often say both ‘DEPT OF ED’ and the servicer name.”

The servicer is the company that manages your federal loans and to whom you make payments.

SLBA goes on to say that it might get confusing if you have Federal Family Education Loans (FFEL) or work with private student loan lenders that also work with FFEL borrowers. If that’s the case, and you don’t recognize the names showing up on your credit report, you can use the National Student Loan Data System to find your loan servicer’s name.

Finally, there is a wildcard that might come up when you’re trying to figure out how student loans show up on your credit reports: Income-driven repayment plans.

Income-driven repayment plans are plans that federal student loan borrowers can use to lower their monthly payments down to a portion of their income. Although these plans, which can ultimately enable some borrowers to be eligible for student loan forgiveness, aren’t marked as such on credit reports, they are still reported somewhat differently.

SLBA explains how this works with an example of one of the income-driven repayment plans, called Income-Based Repayment (IBR). Borrowers using IBR are eligible for forgiveness after 20 or 25 years of consecutive on-time payments (the actual number depends on when you borrowed your loans). Here’s what SLBA says will show up on the credit reports in that case.

“The credit report of a borrower in Income-Based Repayment whose remaining balance will be forgiven after 25 years will indicate that the borrower’s repayment period is 300 months even though that borrower may repay the loan in full before the end of 25 years.”

That said, this doesn’t differ all that much from traditional loan reporting. Since borrowers could theoretically pay off any loan early, there’d be no way to report that until it happens.

How do student loans affect credit?

How to keep the relationship between student loans and credit simple

Don’t sweat it. Pay your loans on time every single month no matter what (and in the full amount due per month). If you have federal loans you can’t pay, apply for income-driven repayment plans. If you’re struggling with private loans, ask your lender about hardship programs, forbearance or deferment. Avoid default at all costs.

As long as you make your payments in full and on time every month, your student loans can actually help your credit. Unless the balance is an astronomical amount, don’t let the fact that you’re carrying student loans make you think you’ll never be approved for new credit. Keep that positive payment history going and lenders will know that you’re a good bet. 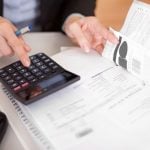 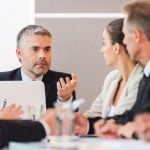 Next Story:
10 simple things every leader needs to stop doing