How do you teach money lessons to kids with no money? Pay them 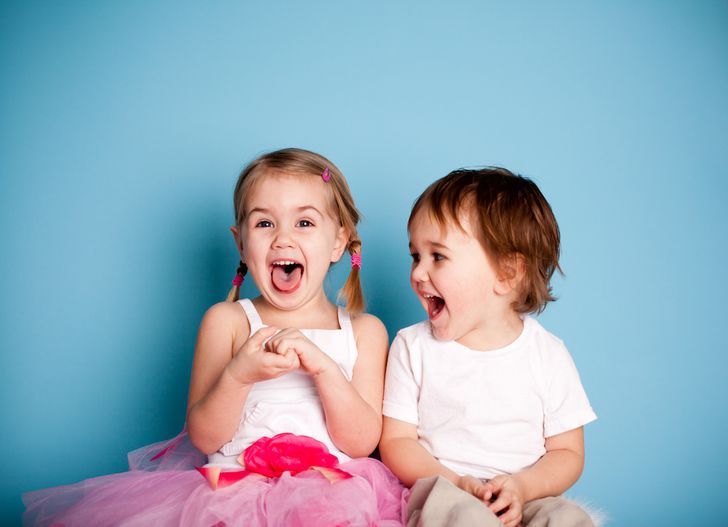 LaSalle decided he wanted to teach his students financial literacy. The problem was, none of them had any money. So he started to pay them.

From English teacher to financial leader

LaSalle didn’t originally want to be a teacher. He wanted to be a lawyer. But after joining Teach for America, LaSalle was hooked.

He was hired as a full-time teacher at Olney Charter High School in northern Philadelphia. He taught English. Almost immediately, LaSalle saw most of his students weren’t good with money.

Olney is a low-income school. Most of the students didn’t know how to budget. Some of them didn’t understand basic personal finance concepts, because they never had anyone to teach them, said LaSalle. Most of the kids’ parents didn’t have bank accounts, let alone money for their children’s allowances. All of the students get free lunches. Some are on food stamps.

But what frustrated LaSalle the most was the students’ wasted potential.

“Students would graduate and go to college or go into the workforce and many of them would drop out of college or continue living at home or get involved in criminal activity,” he said. “Even some of the brightest. That’s where it struck home — even the brightest are falling short of the American dream.”

Want more money stories in your inbox? Sign up for this weekly money newsletter.

How the program began

LaSalle wanted to help his students. He realized their current high school education wasn’t “getting them ready for life.” He decided he wanted to create a personal finance program that taught kids about money, by letting them handle it firsthand.

“Personal finance is often seen as a personal skill. It’s just not on people’s radar to teach it. If people fought just a little harder for it, they would see how of a great idea it is,” he said.

LaSalle entered a teacher grant competition organized by the Philadelphia Academy of School Leaders. The grants awarded $5,000 to $15,000 to teachers for improving their schools. He said “99% of the other ideas” were for laptops or test prep materials. He believed his idea stood out.

“If we’re going to ask and hope all children can have financial independence, we need to give them exposure to money, different types of accounts and financial institutions from a young age,” he said in his application. “We need to have a conversation with them about getting comfortable with money.”

The first year, said LaSalle, was a journey. He set up custodial checking and savings accounts at Wells Fargo for the kids. He couldn’t legally employ the high schoolers due to child labor laws, so instead he wrote them checks as a grant recipients of the program. He had to go to the bank with the student any time they wanted to deposit a check.

For a student to make money, they had to help out the school in some way. Payment depended on the length and complexity of the job. Students could make anywhere from $50 to $5,000 during the school year.

One of those students is Marquis Merricks, a 16-year-old junior at Olney. He admits he originally wasn’t interested in participating in the program.

Merricks has taught financial literacy classes to students. He estimates he’s made between $1,000 and $2,000 over the past two years.

“It was amazing to get that first paycheck. When it finally came in the mail, I couldn’t believe it,” he said.

Before the program, Merricks said he used to “waste” his money on food and shoes. LaSalle’s program taught him to save. Now, he says he’s better with his money. He’s focusing less on short-term gratification and instead preparing for long-term money goals.

“I’m planning on going to college,” he said. “I know I want to invest my money in stocks and really tap into my portfolio so I can make millions in the future.”

LaSalle admits he, too, has learned a lot about finance from running the program. He is now the assistant principal at Olney and is working to expand the program to more students.

Next year is the first year LaSalle won’t have the support of the grant money. He said he’s received money from private donors to continue the program, but is hoping for more sustainable funding in the future. He also wants to expand the program to different schools.

He hopes his program will inspire other schools to make personal finance education a priority.

“The road to wealth is a mindset. It’s not about stumbling onto riches, or creating the number one business in America,” he said. “It’s saving. It’s investing. It’s knowing where the funds are and living frugally. And my students are figuring that out.” 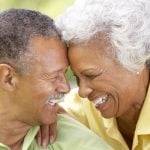 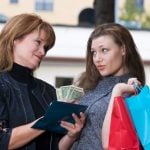 Next Story:
Study: Lots of millennials still rely on the ‘Bank of Mom & Dad’