How one man helped the unemployed by playing virtual beer pong 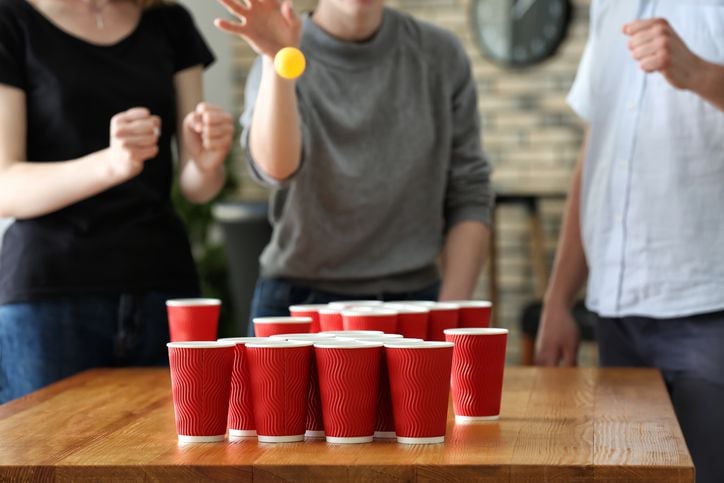 Back in mid-April, 24-year-old Alec Maldonado was feeling the COVID-19 quarantine blues. Living with his immediate and extended family in Kinnelon, New Jersey, he knew any trip out into the world would be a risk not only to himself, but to his higher-risk loved ones.

“My family and I took quarantine really seriously because my grandmother was living in the house with us,” Maldonado said. “From early March through Mother’s Day, no one with the exception of my mom shopping for essentials had really left the house at all.”

His pre-quarantined life heavily involved his friends, whom he’d go on trips with and just spend days hanging out in good company. But especially during New Jersey’s COVID-19 peak, his days were spent in virtual hangouts

“Everyone was missing some human contact, and Zoom/FaceTime with all of my friends was a daily occurrence. So it just felt natural to bring everyone together.”

More from MediaFeed: 75 weird facts you may not believe are true

Lonely, and missing actual contact with his friends, Maldonado was determined to find a way to incorporate the fun activities he and his friends typically shared during summer nights — while still steering clear of COVID-19 risks. He thought he’d found it when he stumbled upon a virtual a celebrity beer pong tournament through an Instagram live stream.

Michael Seander, known most notably by his stage name “Mike Stud,” is an American hip-hop artist out of Cranston, Rhode Island, with over 300,000 followers on Instagram. Around the end of March, he’d compiled 16 different celebrities to participate in a beer pong tournament — held over the course of one week on Instagram live.

Beer pong, for those who are unfamiliar, is a drinking game typically played with two teams of two players. Red solo cups are stacked in a triangle formation of four, three, two, one on each side of a table, and each player gets one shot each with a ping pong ball to make it into their opponents’ stack of cups.

If both players on a team get a ball into a cup on the opposing side, they get to keep playing until they miss. The winners are declared once they clear all of the cups on the opponents’ side of the table.

“After seeing that, I immediately reached out to my friends with the idea to do something similar,” Maldonado said.

However, Maldonado didn’t want to make this any average beer pong tournament — he knew he could turn this into an opportunity to help people that faced more than just the quarantine blues during COVID-19.

He decided to put all proceeds earned during the tournament to the Bartenders Emergency Assistance Program through the USBG Foundation. This foundation helps through social responsibility (health & wellness: physical, financial and mental health), community service and philanthropy programs in order to provide service-industry professionals the proper resources to have stability in their lives they may be otherwise lacking.

“Bartenders are suffering more than most restaurant professionals right now because of places not being open,” Maldonado said. “So we figured it would only be right that a beer pong tournament of all things would be played in their honor.” 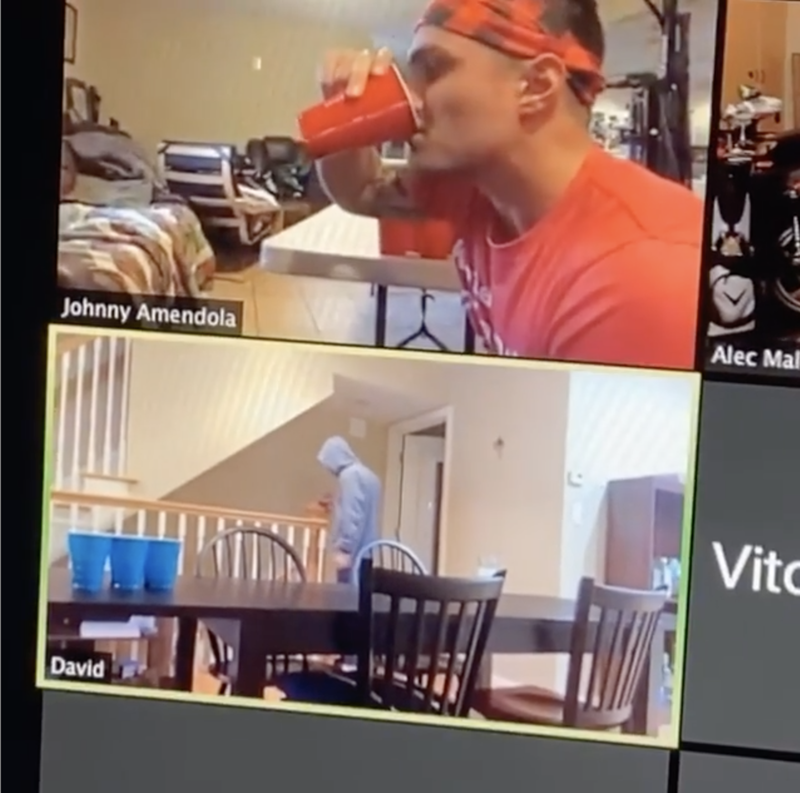 After pitching the idea to bring the celebrity tournament to his small, suburban town of Kinnelon, he was able to put together 16 teams of two players each, at $10 an entry — something he didn’t even think was possible.

“The most hilarious thing was realizing you actually have 32 friends,” Maldonado said.

To make the stakes even higher, he let the winning team choose a charity of their own to donate the second half of proceeds to.

“By giving the winner’s choice of where they want to donate, that gave everyone someone to play for besides themselves.“ Maldonado said. “Which is further incentive to try and win.”

Maldonado and his friends were able to raise $700 over the course of 12 hours — the duration of the tournament — through both entry fees and spectators that chose to donate to their cause.

The winning team decided to put the winning half of the tournament’s earnings towards COVID-19 relief efforts sponsored by the Kinnelon Fire Department.

“I felt [it] was a great usage of the funding,” Maldonado said.

When it came to the amount of money and people Maldonado was able to bring together on such short notice, he was not only pleased, but surprised. 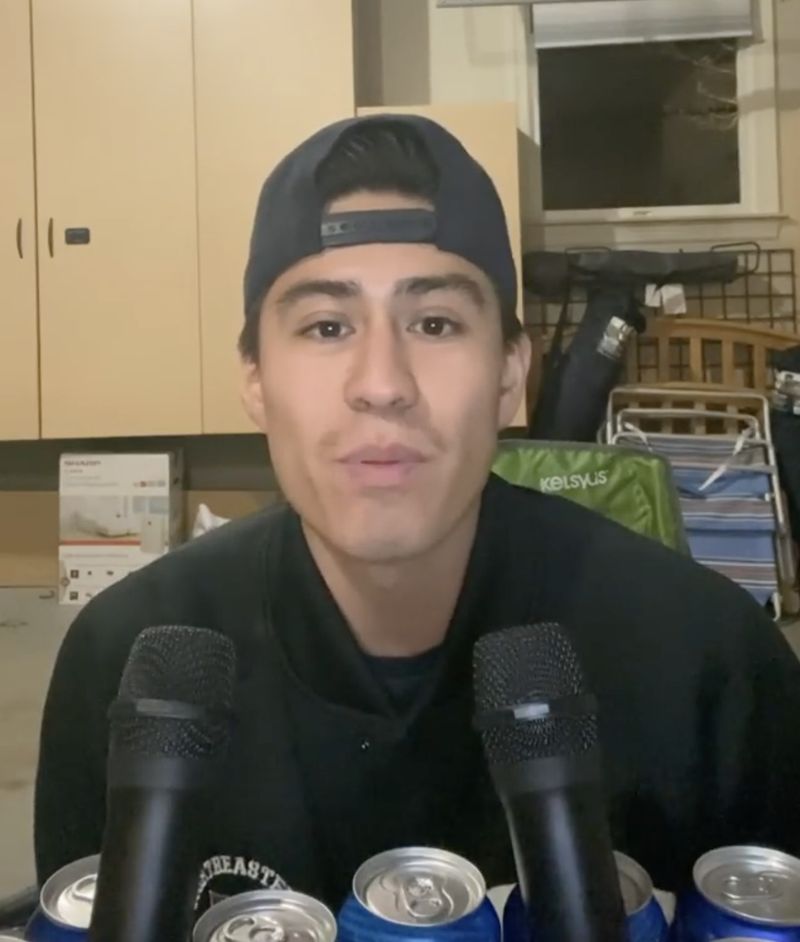 “I think the charity aspect really helped everyone rally behind it and put in the effort of setting everything up and following the rules,” Maldonado said. “But having 16 teams of two, plus multiple spectators tuning in to watch the games [and] taking time out of their day was more than I could have asked for.”

Maldonado would like to do something similar in the future to raise money, but hopefully in person next time. Either way, he’ll be ready to put together a sequel if COVID-19 brings another round of the quarantine blues.

“At least we know now we are prepared to contribute and entertain ourselves during a global pandemic,” Maldonado said.

You can check out the entire process and events from the tournament through their official Instagram page @TheQuarantineClassic. 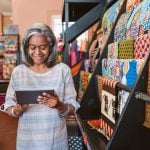 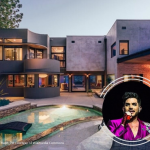