How smart assistants can help you seek counseling 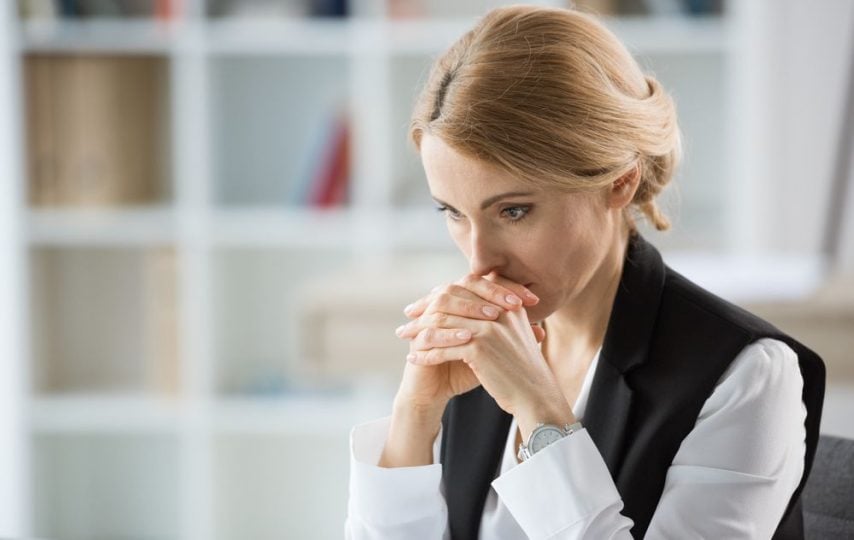 For most of us, an Amazon Echo is just a means of playing music or controlling smart home devices. However, smart assistants are also valuable tools for more vulnerable members of society. They can respond to both calls for help and admissions of feeling depressed.

“There’s significant potential here for older adults in particular, who often need extra encouragement to be active and would benefit from hearing another voice to help prevent feelings of loneliness and isolation,” said Professor Sir Muir Gray in January. 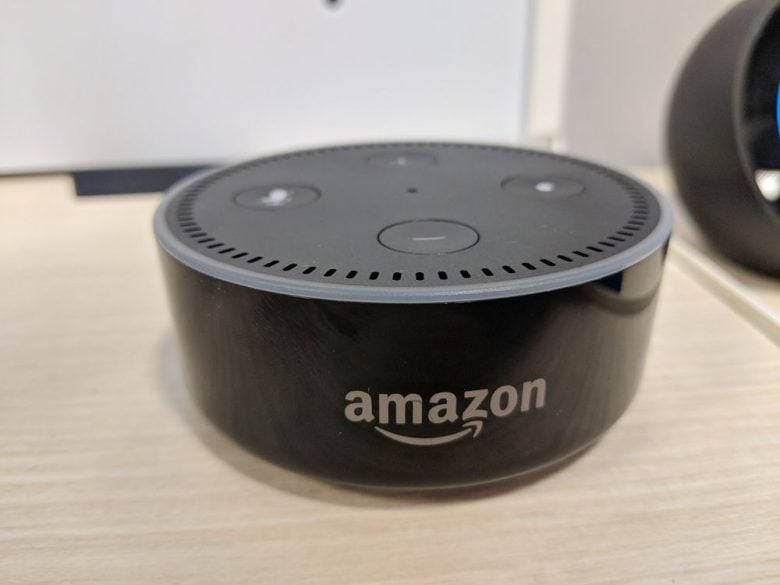 While smart assistants can’t replace human companions, their responses can still make a difference. Both Alexa and Google Assistant can express empathy when prompted by users. The Google Assistant can even tell upbeat jokes, while Alexa can point users toward local mental health resources. 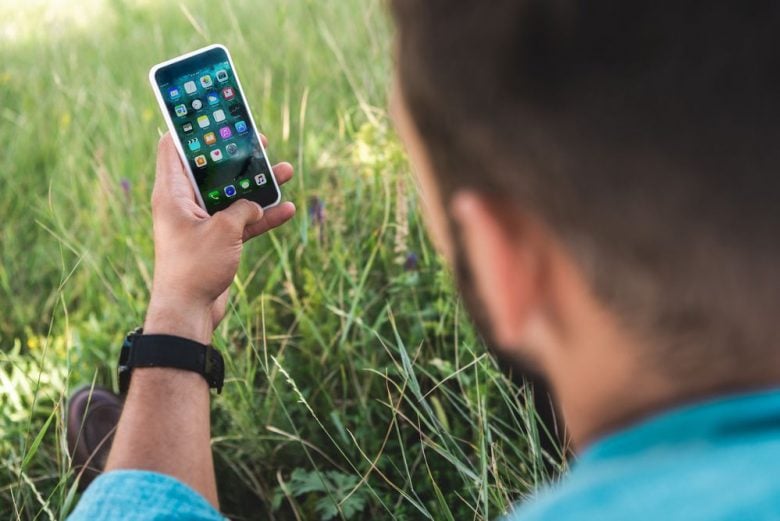 Although Siri doesn’t offer mental health advice per se, Apple knows that its customers sometimes turn to artificial intelligence when they feel down.

“People have serious conversations with Siri… [they] turn to Siri in emergencies [and] when they want guidance on living a healthier life,” according to a recent Apple job post.

Apple had used that post to seek an engineer with a psychological background.

Amazon is also looking to better understand Alexa users’ moods. The company may be experimenting with emotion detection technology, or so MIT Technology Review alleged in a 2016 article.

A Reddit user unveiled a custom-built Alexa skill called DepressionAI earlier this year, which “aims to help people with depression by encouraging them to perform daily activities.” It can also “detect suicidal intentions and provide the number of the national suicide prevention hotline, and recommend a local therapist based on your location.” 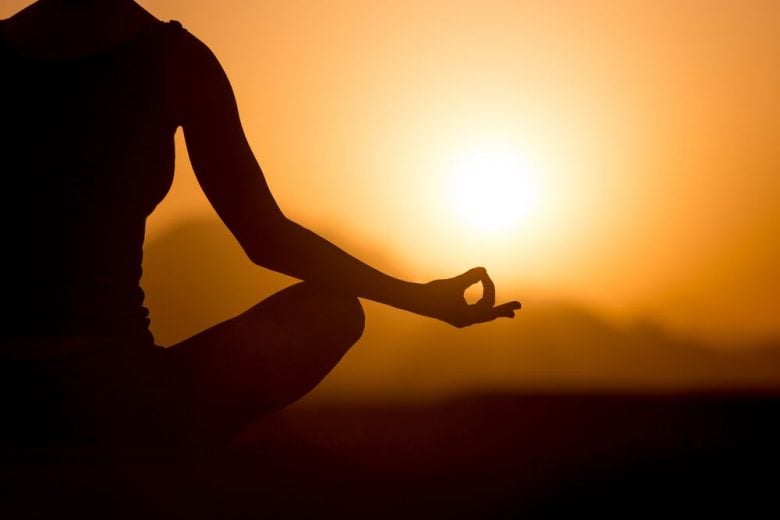 As GearBrain noted in May, Alexa and Google Assistant can both help users meditate. The Headspace app, for example, is available on both platforms and provides free meditation sessions, among other resources.

Other options include Guided Meditation and Mindful Meditation for Alexa, as well as Meditation Guide for the Google Assistant. Both systems can play relaxing sounds on command.

It may seem unorthodox to turn to a virtual assistant when feeling lonely or depressed, but tech companies know that this happens and are building a framework to help users find the help they need.

Check out The GearBrain, our smart home compatibility checker, to see other products that are compatible with Google Home and Home Mini, as well as Amazon Alexa-enabled devices.

This article originally appeared on GearBain and was syndicated by MediaFeed.org. 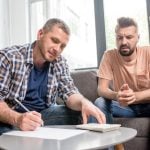 Previous Story:
How to choose a tax preparer 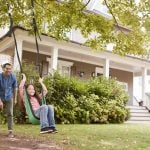 Next Story:
Here’s how much homeowners insurance costs in each state