How to hit ‘decline’ on spam calls once and for all 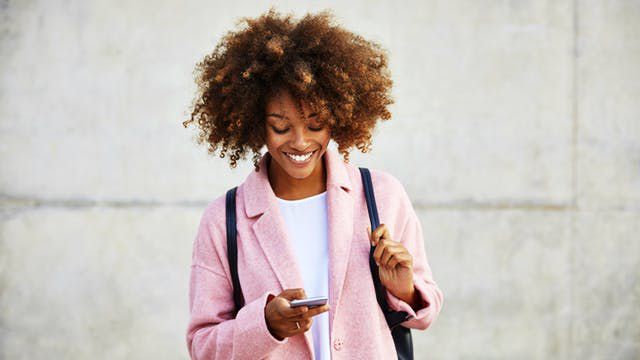 It’s likely happened to you before. A number you’ve never seen pops up on your phone. You answer: It’s the IRS accusing you of tax fraud. Or a robotic salesperson selling you “Trumpcare.” Or a Nigerian prince promising you millions in exchange for a small loan.

Spam calls make up 43% of all calls we receive, said Aaron Foss, founder of a spam call blocking app. A large portion of these are illegal money-making scams.

“Of all the many problems in our society, this is a big one,” he said. “Most people just think it’s stupid or get annoyed, but there are a lot of real people who get scammed out of real money.”

Not all spam calls are bad

A spam call, like a spam email, is an unsolicited call. Some are robocalls: automated recordings on behalf of telemarketers. Some are scam calls and attempt to deceive you out of money or information. These terms can be interchageable. Some, but not all robocalls are scams.

Not every spam call you get is the nefarious kind. Some robocallers are legitimate, like school closing information or pharmacy pickups.

Others are annoying, but legitimate, like telemarketers. You give them your information (and in turn permission to call you) when you sign up for certain things, like, say, a car. When signing the paperwork, you often agree to the fine print of allowing the dealership and their partners contact you with offers.

“Officially, there’s a difference between different types of spam calls,” said Foss. “But unofficially, there is really no way to know for sure what’s a scam and what’s not.”

Foss said it’s fairly easy to stop legal spam calls. You can put the listed number on the Do Not Call list, or contact the company directly. Afterward, they should no longer contact you.

But illegal scammers don’t care that you don’t want to be contacted. These are the hardest to stop.

The worst types of spam

There aren’t any options available to completely get rid of scam calls, mostly because of the way they operate. Foss said while most of the spam calls you get come from single landline phone, illegal scam callers purchase a specific number and manipulate the caller ID to show a different set of numbers.

You’ve probably received a scam call from a number in your area code, or from a number similar to your own. This is called neighbor spoofing.

“A scammer could be calling someone using my number as the caller ID right now,” said Foss. “In fact, I’ve had random people text me asking me why I’m calling them, when really it’s a scammer on another line.”

Who is at risk?

Nearly everyone has been targeted by a scam call, Foss said. But some groups are more vulnerable than others.

The most susceptible are the elderly. Foss said scammers will call saying they’re from Medicare and offer to update Medicare cards for a fee. They tell seniors they could lose their Medicare benefits if they don’t respond immediately.

But Medicare will never call and ask for information for a new Medicare number or card. You can learn more about health insurance scams and how to avoid them here.

Another vulnerable group is anyone who isn’t tech saavy. A common scam is a fake call from the IRS. The caller will say you are being audited or owe the government money. Those with financial problems or who don’t understand phone scams may think they are in trouble, and may be more likely to fall for the scam.

Again, the IRS will never call you. Here’s a guide on what to do if you think you’ve fallen for this scam.

How to block scam calls

The best way to stop scam calls is by purchasing a third-party app, like Foss’, which is called Nomorobo. Hiya and Robocaller are other popular alternatives. Your mobile phone carrier probably has its own service as well. These apps use technology to find and block illegal robocall numbers, while filtering through the “good” robocalls. He admits it’s not perfect, but blocks almost 98% of scam calls.

You can also put your number on the National Do Not Call Registry, though its success in blocking scam calls varies.

Scammers don’t always steal money. Your financial and personal information is also at risk. Consider purchasing identity theft insurance to cover any costs incurred if your identity is stolen.

As a rule of thumb, if you ever get a call that sounds suspicious, it’s likely a scam.

“Just try and be as careful as possible before giving money over the phone,” said Foss. “Just a little extra thought goes a long way.” 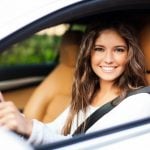 Previous Story:
When is the best time to buy a car? 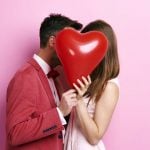 Next Story:
The money move that could end your relationship