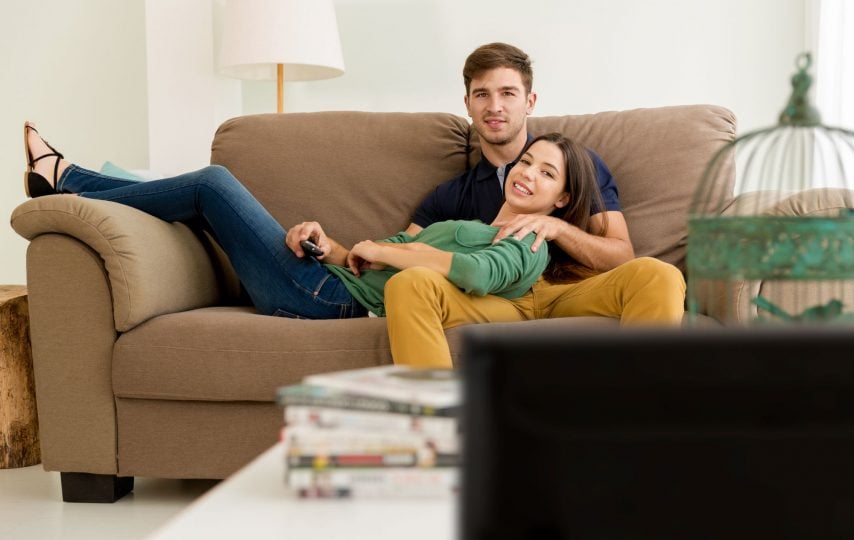 Streaming TV is getting more expensive in 2019. Both Hulu and Netflix are raising prices for many users, and on-demand movie prices are up too, with fewer and fewer $3.99 rentals.

Start with that $50 internet package, add Netflix, HBO Go and other services, and suddenly you’re paying almost $100 again, without the convenience of cable.

But many people don’t know you can stream a lot of movies for free. CNET says you can stream thousands of movies at no charge, and we’re not talking about illegal file sharing services, where you are breaking the law.

Nor are we talking about when someone uploads a bootleg hand-filmed movie (remember the Seinfeld episode where Kramer would sit in a movie theater shooting movies on his camcorder?)

The best free movie streaming services, according to a recent report in CNET , include: 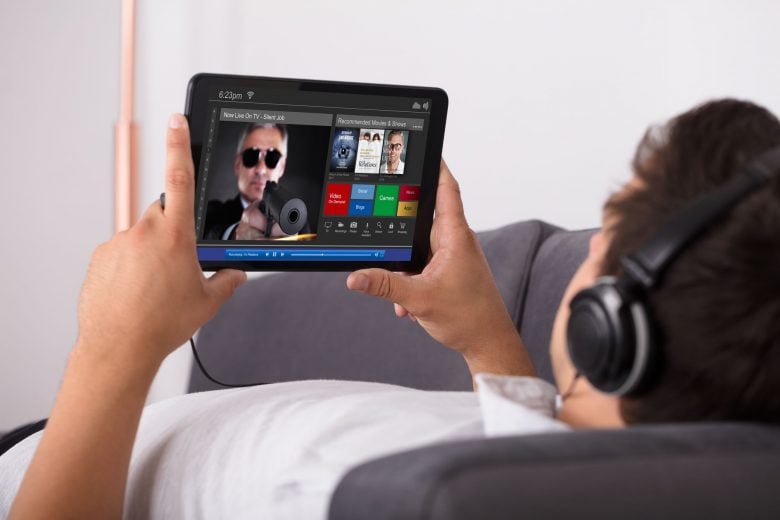 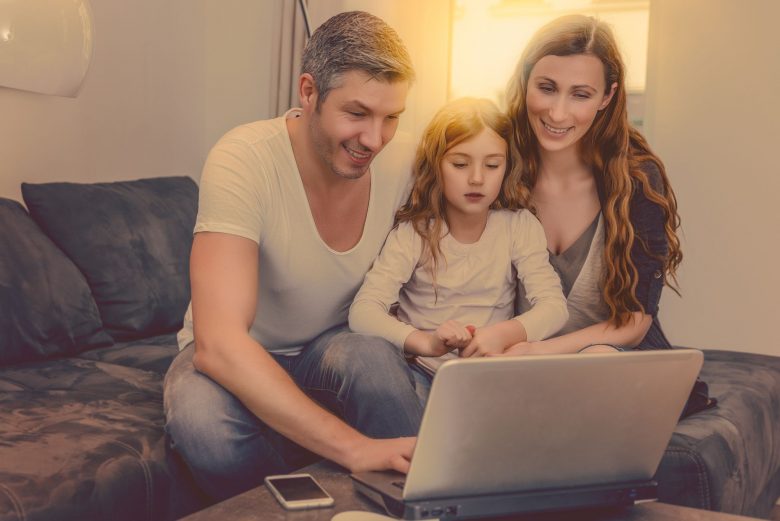 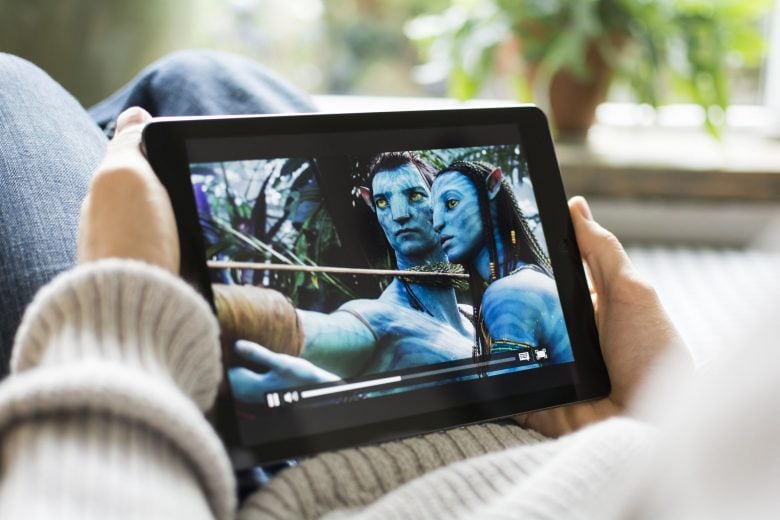 Hoopla is a library partnership that lets you rent movies free with your library card. 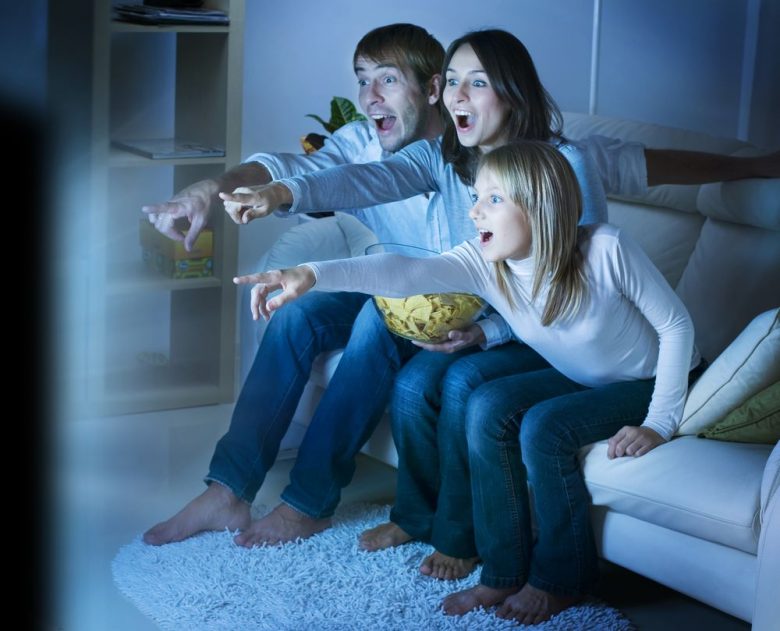 Walmart’s Vudu comes with hundreds of free movies, many from the ’80s and ’90s.

But be prepared for ads 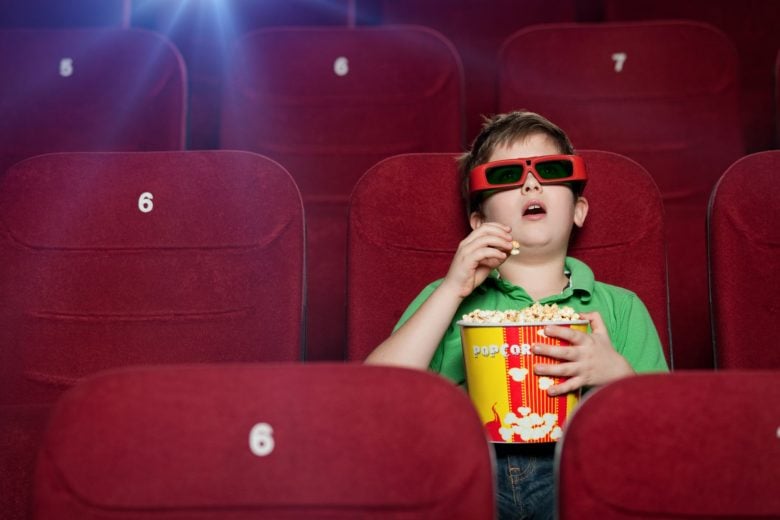 But from the doesn’t that stink file, the fact that most of these services run commercials, just like broadcast TV. If you were expecting an uninterrupted HBO-type experience, you may say “doesn’t that stink.”

The good news: CNET says they tend to run fewer commercials than broadcast channels, which have to pay for new programming. Some only run ads in the first 20 minutes or so.

One other downside of some of these free services: they may not deliver full high definition you expect from Netflix. Some stream in standard definition.

But remember, you’re not paying for it. So try some free services, if your cable bill is through the roof, so you don’t waste your money.

This article originally appeared on DontWasteYourMoney.com and was syndicated by MediaFeed.org. 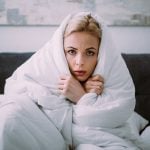 Previous Story:
What intense nightmares can reveal about your health 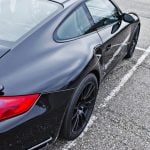 Next Story:
People who buy these auto makes have the highest credit scores

About the Author / John Matarese