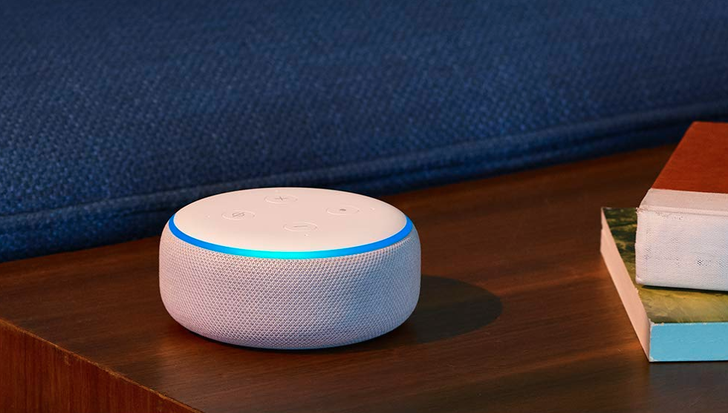 Apple Music is coming to Amazon devices for the first time.

Announced on November 30, Apple’s move is surprising considering its walled-garden approach to tech. Beginning December 17, though, Amazon Echo Dot owners will be able to download Apple Music as an Alexa skill. They’ll also be able to call up favorite songs via verbal commands and even access Apple’s live music station, Beats 1.

Echo Speakers could already leverage Spotify, Pandora and other big-name music services, but Apple Music marks a significant addition to that catalog.

There now appears to be less incentive for consumers to buy the $329 Apple HomePod smart speaker, at least for playing music. Most Echo Dots are considerably cheaper and can be attached to almost any speaker or sound system, giving them audio quality that’s on par with the HomePod.

The addition of Apple Music also boosts Alexa’s profile in its war for smart assistant supremacy against the Google Assistant.

“Music is one of the most popular features on Alexa — since we launched Alexa four years ago, customers are listening to more music in their homes than ever before,” said Dave Limp, senior vice president at Amazon Devices.

“We are committed to offering great music providers to our customers and since launching the Music Skill API to developers just last month, we’ve expanded the music selection on Alexa to include even more top tier services. We’re thrilled to bring Apple Music – one of the most popular music services in the US – to Echo customers this holiday.”

Check out The GearBrain, our smart home compatibility checker, to see other products that are compatible with Amazon Alexa-enabled devices. 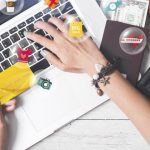 Previous Story:
How Trump’s tariffs could affect your holiday shopping 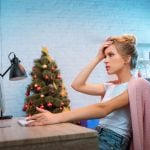 Next Story:
5 holiday nightmares that can break the bank