Is fraud getting worse in Canada? 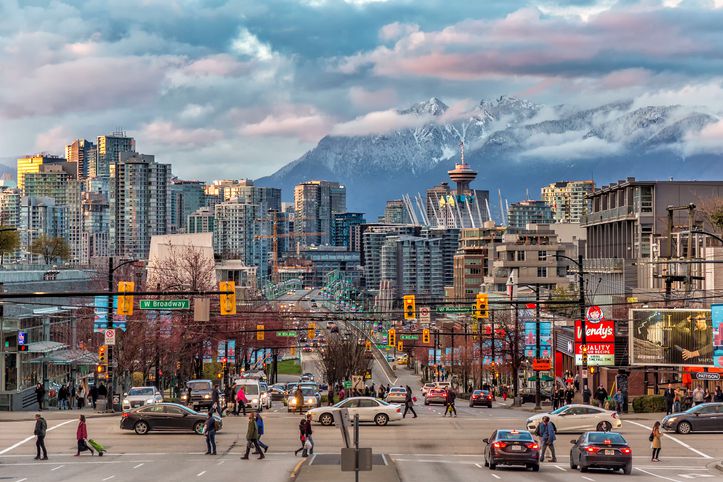 I spent my childhood in Vancouver, British Columbia, a jewel of a port city on Canada’s west coast. We lived in a middle class neighborhood overlooking Burrard Inlet, where ships from all over the world lay in anchor, bobbing in the waves.

Four years after we left the city, the value of our house had increased fivefold. That was back in the 1970s.

Today, Vancouver is one of the most expensive cities in the world with average home prices at $1.1 million, leading to an acute housing shortage.

This past May, the B.C., government released reports saying more than $7 billion in dirty money was washing through B.C.’s economy – driving up the cost of buying a home by at least five percent.

According to the studies from Peter German, a former RCMP deputy commissioner, and law professor Maureen Maloney, the profits from criminal activities being laundered through real estate, gambling and luxury goods were having a distorting impact on the housing market.

But here is the kicker: their investigation also found that Ontario, Alberta and the Prairies had an even bigger problem with money laundering. “Clearly this is a national issue,” said B.C.’s Attorney-General, David Eby, to the media. Eby described the scale of money-laundering as shocking.

The news of so much money laundering in Canada is coming on the heels of last winter’s scandal about SNC-Lavalin, the nation’s largest engineering firm, which is being prosecuted for fraud and offering bribes to land contracts. That case is likely to emerge as a federal election issue this coming fall.

And then in Toronto, Canada’s largest city, a number of syndicated mortgage investment schemes have collapsed, notably Fortress and Tier 1. These companies encouraged retail investors to invest in buildings slated to be erected. But oftentimes the buildings wouldn’t be built and investors’ money would simply disappear.

In the case Fortress, it raised $920 million in loans from 14,000 investors between 2009 and 2017 to finance real estate projects across Canada, including condos. Last year, the RCMP opened a fraud investigation into Fortress while thousands of investors are wondering where their money went.

In short, hundreds of millions of ordinary investors’ cash has vanished, with little hope of recourse. (Related Article: Why white collar crime is legal in Canada)

And then, increasingly, we are discovering all sorts of problems with Canada’s new cannabis sector. One of the largest cannabis companies, Aphria Inc., was exposed last year by short sellers as possibly having engaged in fraudulent action, notably spending $280 million on assets in Latin America that may be worthless. Moreover, one of the company’s insiders was pals with people involved in pump and dump stock market scams and of setting up an elaborate shell game to sell Aphria assets of little value.

All of which begs the question – is white-collar crime on the rise in Canada?

Unfortunately, no one collects statistics on white-collar crime in the country to tell us one way or the other.

But all indications suggest fraud is indeed growing.

In 2016, Transparency International (TI) produced a report called “No Reason to Hide” that argued corporate transparency in Canada is lagging other G20 countries. The report said Canada has become a destination of choice for white-collar criminals. As part of their research, TI studied the ownership of the 100 most valuable residential properties in the Vancouver area — worth over $1 billion in total — and found that almost half had murky ownership.

Due to Canada’s weak securities laws, almost non-existent law enforcement, and little threat of prison sentences, it’s no mystery why white-collar crime is on the upswing. Moreover, despite a booming economy, many people are still having trouble making ends meet – creating motivation to commit fraud.

In short, until Canada has better laws and stronger law enforcement, there’s no reason to believe white collar crime will not continue to flourish here.

This article originally appeared on i20Research.com and was syndicated by MediaFeed.org. 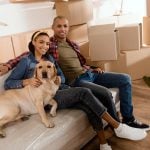 Previous Story:
Should I tap my retirement account for a down payment? 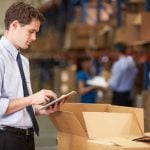 Next Story:
A small business guide to inventory calculations for supply chains