Let Google Assistant or Alexa make your next dinner reservation 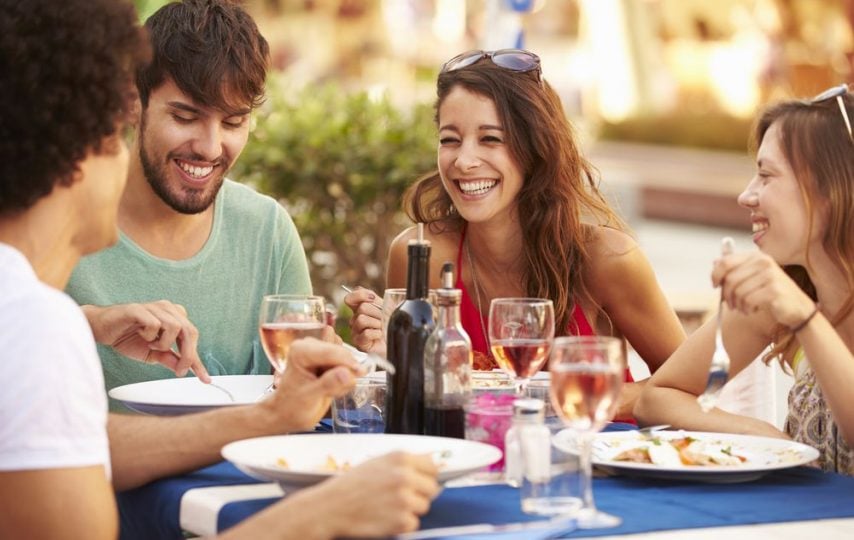 Smart speaker systems can be useful not only for finding restaurants, but for making reservations, too. Some apps cater to users who have dietary restrictions, while others are designed for regulars who have a favorite haunt and want to know if they can snag a table. Both Amazon Alexa and Google Assistant can pull up menus and, in some cases, get you a reservation. Here are four ways you can use your smart speaker to grab that table. 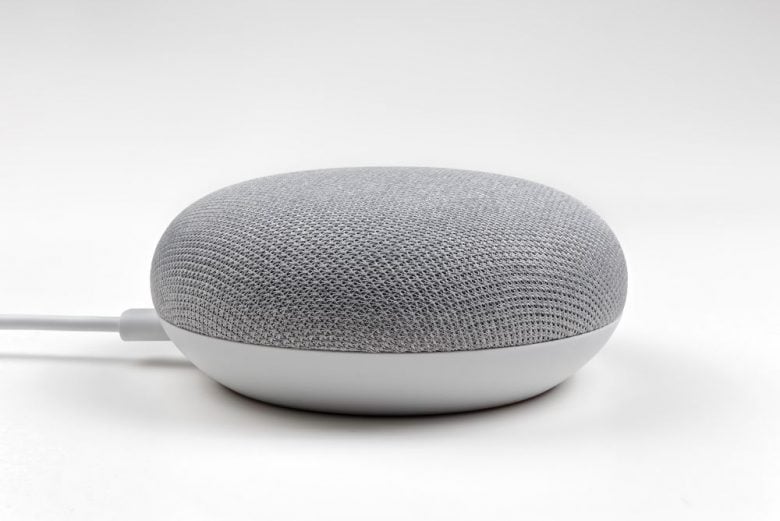 Google recently launched a skill that lets your smart speaker make reservations for you. It dials the restaurant’s number and asks for a spot while leaving you free to think about what you’re going to order.

You need a Google Home device that is equipped with a smart display to use this skill. If you own one, you can just ask Google Assistant for a restaurant recommendation and even to reserve a table for a specific date, time and amount of people. The assistant will then either make the reservation online or over the phone.

You can still ask Google for restaurant recommendations even if you don’t have a smart display. You can also use the voice assistant to tap into AAA’s new dining tips. 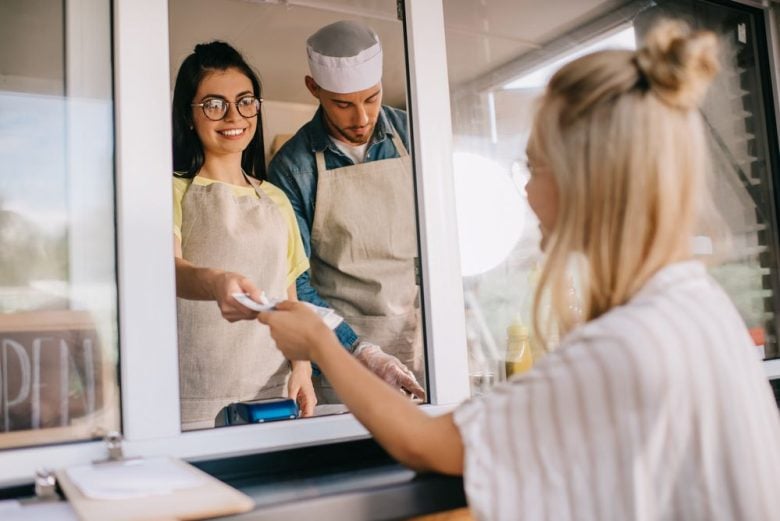 Have an Alexa device? AAA has you covered there, too. You can also download Restaurant Finder, which asks for your zip code and then suggests up to three eateries in your neighborhood. The skill isn’t perfect, though — it pulled up a grocery store and the same restaurant twice during a GearBrain test conducted in Manhattan’s Lower East Side.

In the mood to catch your favorite food truck? Where the Truck can tell you where food trucks are so long as they sign up for the skill as well (no one is running around taking food truck names and adding them to the app).

If you need to grab some lunch, Lunch Time pulls up restaurants in specific cities like Chicago and Phoenix, which makes it a useful tool for finding a midday meal. 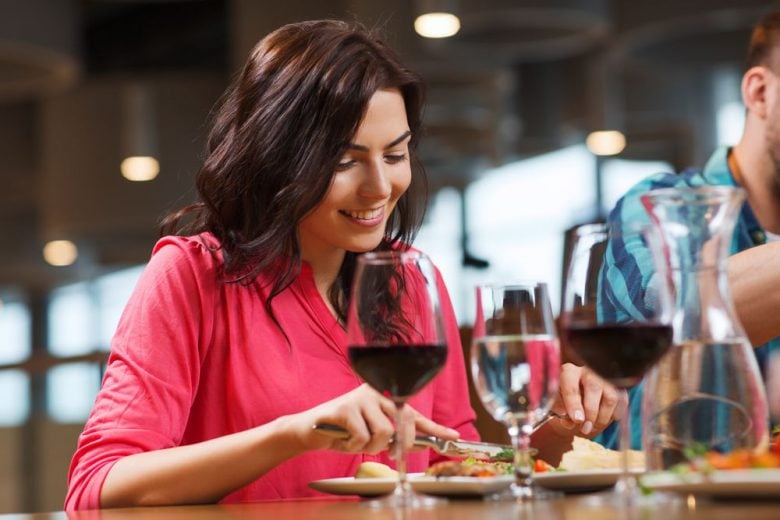 If you live near a Texas Roadhouse, this Alexa skill can put you on its wait list. Texas Roadhouse doesn’t take reservations over the phone, so this is an effective means of cheating your way to a table. Additionally, fast food chain Culver’s lets you purvey its flavors of the day with its own Alexa skill.

Sitara, an Indian restaurant in Asburn, Virginia, has a Google Assistant app called Sitara Ashburn. This app lets you hear the restaurant’s menu, place an order and decide whether to have it delivered or placed on hold for you to carry out.

Mezze Bistro in Williamstown, Massachusetts lets you make a reservation and even verify the dress code with its Google Assistant feature. 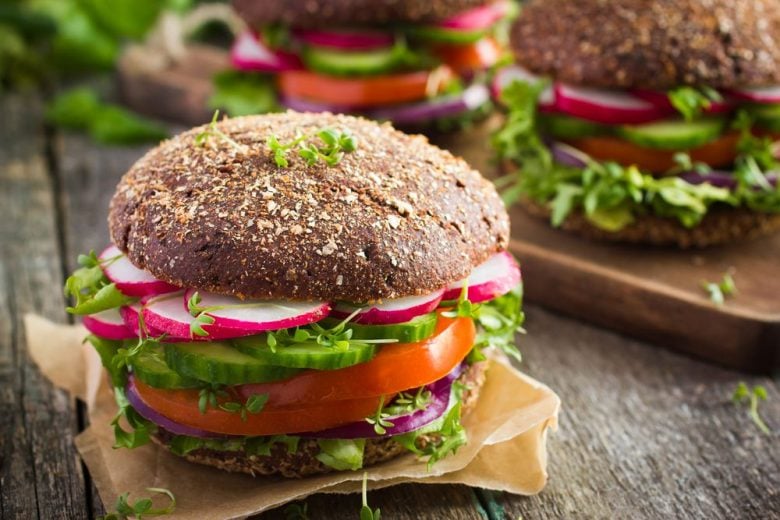 If you’re a vegan, and you live in Oxford, Mississippi, Oxford Vegan can pull local vegan restaurants. Tuscaloosa Vegan works the same way in that Alabama city.

Of course, there’s also the New York Vegan Alexa skill, which presents restaurant suggestions as fun facts. The app isn’t without its flaws — at least one so-called vegan spot that it called up actually served fish — but Alexa can provide the restaurant’s address and phone number.

Don’t forget to check out The GearBrain, our smart home compatibility checker, to see other products that are compatible with Google Home and Home Mini, as well as Amazon Alexa-enabled devices. 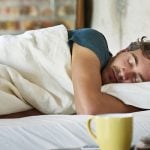 Previous Story:
The best tech gadgets to help you sleep 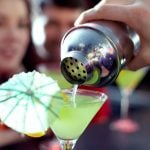 Next Story:
7 ways your phone can turn you into a great bartender