Parents would rather pay than deal with a tantrum, survey finds 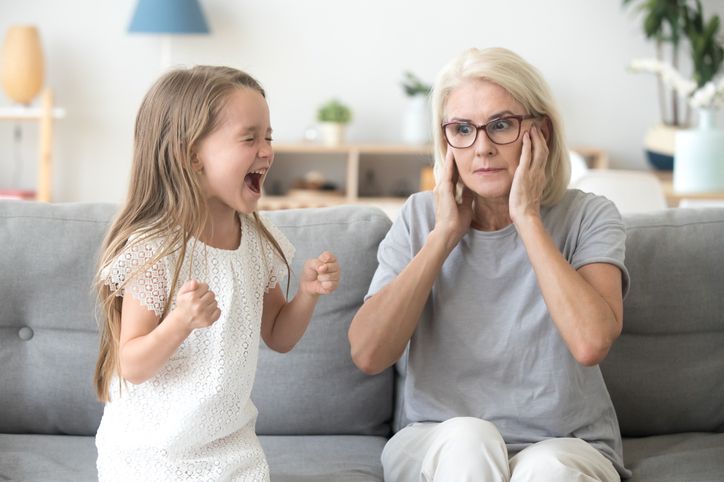 It’s a situation familiar to most parents: Your child spies a candy bar in the grocery store and decides they must have it. You say no, and they begin wailing. Other people start watching. You’re exhausted and just want to get home. So you cave and get them the candy.

“Basically, giving money to your kids to avoid a fight, especially large sums of money, is bribery,” said Susan Newman, social psychologist and author of “The Book of No.”

Newman said younger children throw tantrums to test parents’ limits. As they get older, they are testing “both your limits and your love,” she said.

“If you give in and give them money, it’s a short-term solution to a long-term problem,” she said. “You’re essentially just paying your child off. By paying the ransom you’re reinforcing their behavior.”

If your child figures out crying gets them what they want, whether it be a candy bar or a new car, they will likely continue to do it. Newman warns this behavior can easily spill over into young adulthood, which can hurt the parents’ financial futures. (Case in point: If parents were a bank, they would be the seventh-biggest lender in America.)

Say no, save money

Want to avoid pulling out your wallet every time your child has a tantrum? Learn to say no.

“Giving a firm ‘no’ and finding an alternate solution sets up peaceful coexistence as your child grows up,” said Newman.

If your child is young, try being empathetic. Smaller children usually struggle with big emotions they can’t regulate and want to feel understood in their frustration. Remain calm and firm in your answer.

“Saying no actually benefits your child,” said Newman. “It teaches resilience and how to bounce back from disappointment.”

Teaching your child about money

Teaching your kids about money can be fun. You can take a day-to-day activity and make it a learning moment, or turn a complex topic into a game. Your child has something to learn money-wise at every point in their life, from toddler to high schooler. Setting them up with a piggy bank or savings account can teach them the importance of preparing for the future. 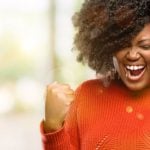 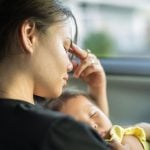 Next Story:
10 steps for recovering from childbirth