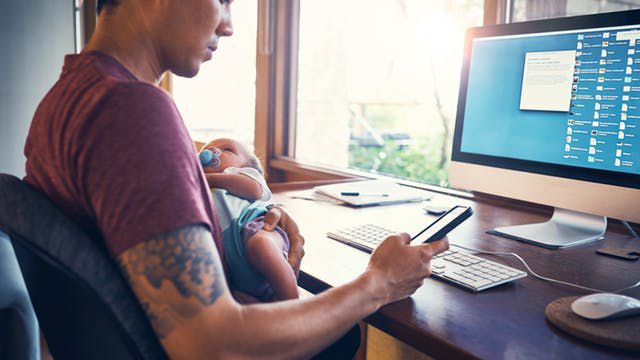 The economy is strong, or at least so the various reports on Google News tell us. Unemployment rates have held steady, and there are now more job openings than people to fill them. However, low unemployment doesn’t equate to a healthier economy. The jobs available also have to be paying well, providing essential benefits, and helping to elevate and maintain a financially stable population. Historically, those jobs tend to be full-time positions that require an average of about 40 hours per week.

But a 2019 analysis of hours and overtime worked revealed some interesting industry trends. Among other findings, workers in several industries clocked far less than 40 hours per week. On average, they’re working part-time hours—defined by the Bureau of Labor Statistics (BLS) as 1-34 hours worked per week.

The survey findings can’t help but raise more questions: Are part-time jobs becoming more popular? And if they are, what is the appeal for workers seeking out part-time jobs instead of a more full-time schedule? Let’s dive in and piece together what’s been happening in the realm of part-time jobs across the U.S.

However, this doesn’t negate the fact that many big businesses are trading more traditional full-time positions for more part-time workers. As Fortune contributor, Anne Fisher, noted on the rising trend of part-time jobs: “Among the top 50 [companies that posted the most part-time listings in the first quarter of 2019] are well-known outfits like Apple, CVS Health, TD Ameritrade, the American Red Cross, and the U.S. Department of Commerce.”

As the data from the BLS shows, part-time jobs aren’t more popular than full-time jobs. And although some larger companies are creating more part-time positions, there is still a higher demand among job seekers for full-time positions. However, the appeal of part-time jobs—and the reasons why workers take on these gigs—is changing.

Why are people choosing part-time work?

As the BLS puts it, there are both economic (or “involuntary”) and noneconomic (or “voluntary”) reasons behind a person’s decision to pursue a part-time job. An involuntary, economic reason, for example, could be that a person relies on the income they make from their job. Voluntary, noneconomic reasons might mean they need shorter workweeks to accommodate more personal tasks, such as caring for children or loved ones.

Of the 27.1 million people who work part-time, 3.5 million do so involuntarily. Meanwhile, 22 million of them work part-time voluntarily for noneconomic reasons. In other words, the majority of people working part-time do so voluntarily, which is a fairly recent shift within the U.S. job market.

In the past, the majority of people reported working part-time involuntarily because they were unable to find full-time jobs. Now, the opposite is true, which could be because people are choosing flexibility (and more free time) over the stability and rigidity of a full-time job.

The BLS shed further light on this, outlining reasons why voluntary part-time workers choose this option:

As suggested, part-time jobs are becoming more popular for those seeking out flexible schedules. Although these jobs are far behind full-time positions in terms of overall popularity, there is a significant portion of the population that prefers working less than 35 hours per week, on average. Instead, part-time workers favor jobs that provide them more time to support themselves or their families in other ways.

Overall, the data illustrates that part-time jobs are remaining desirable for both employees and employers for various reasons. Many workers may find themselves choosing part-time work because they’re needed elsewhere—spending free time raising kids, pursuing other passions, or caring for ailing family members. Flexibility is certainly a benefit of working part time, but for many part-time workers having a flexible schedule is more of a necessity than an added perk.

This article originally appeared on TSheets and was syndicated by MediaFeed.org. 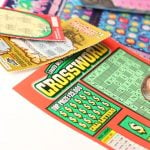 Previous Story:
Meet the man who made $600 a day playing the scratch-off lottery 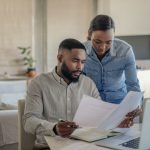 Next Story:
What you need to know about paying off debt with a personal loan

About the Author / Katie McBeth