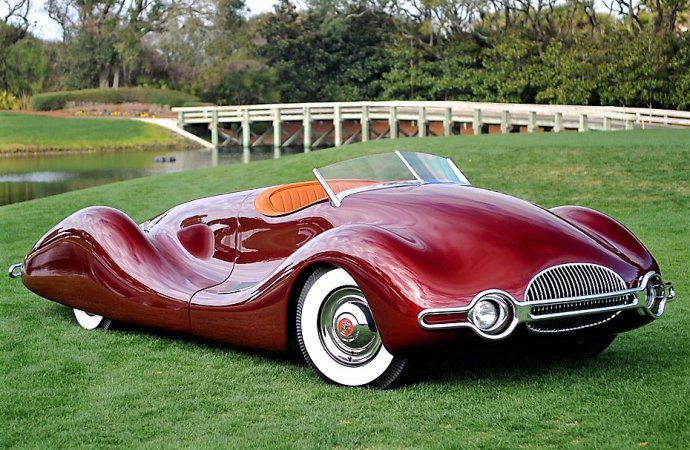 One of the most significant and imaginative postwar customs, the 1948 Norman E. Timbs Buick Special Streamliner, was destroyed in the devastating Woolsey Fire near Malibu, California.

The Timbs Special, well-known for its swooping mid-engine styling, was annihilated over the weekend along with about 30 other cars owned by noted collector Gary Cerveny. He reportedly lost his entire collection to the fire as it roared north of Los Angeles.

Cerveny purchased the Timbs streamliner in junkyard condition at a Barret-Jackson auction in 2002. He had it restored to its original fettle, including the all-aluminum body with extreme cab-forward styling and a lengthy rear deck that lifted to reveal a straight-8 Buick engine.

The Timbs Special was an award winner at the Pebble Beach and Amelia Island concours d’elegance, and was even made into a diecast model. It was also a familiar sight at southern California car shows, its weirdly beautiful design attracting rapt attention everywhere it was shown.

Norman Timbs was an automotive engineer who helped design the rear-engine Tucker 48. He also sought to create his own unique automotive vision, enlisting skilled body craftsman Emil Diedt to sculpt the Special’s form in aluminum.

Sadly,  the Timbs streamliner’s aluminum chassis had a low melting point, so it’s unlikely that the car survived the inferno in recognizable condition.

The loss of the Timbs Special will be keenly felt in the collector car community, as it was an evocative link to an exciting time of innovation and invention in the automotive world. It was particularly special to the then-budding crop of southern California rodders who were discovering the creative possibilities of newfangled fiberglass. 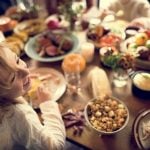 Previous Story:
Thanksgiving hosts sacrifice a lot – but they love it, anyway 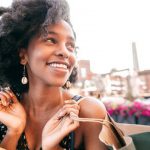 Next Story:
5 tips to help you win Black Friday

About the Author / Ben Golfen