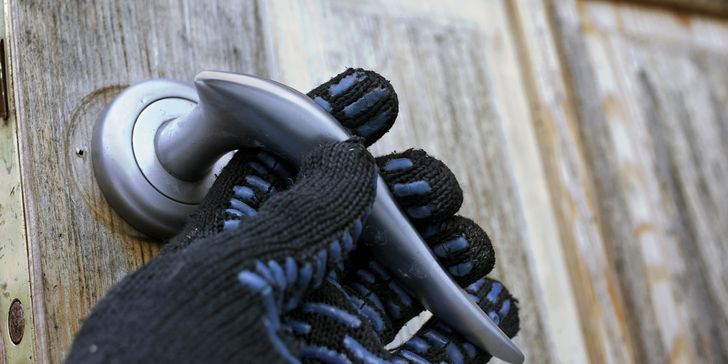 Amazon’s Alexa has a new tool designed to keep burglars away — perhaps with a few laughs.

Away Mode is an Alexa Skill that’s designed to ward people away from your home by playing a long conversation, with some humor thrown in as well. The chatter is written, claims the Skill, by writers from SNL, It’s Always Sunny in Philadelphia and UCB (the Upright Citizens Brigade, co-founded by Amy Poehler.)

The idea is hardly new — homes with people inside are  less likely to get robbed or bothered. It’s the same idea behind getting a dog (dealing with a large canine is not at the top of any bad guy’s to-do list), and leaving lights on so that people think you’re around. The Skill comes from Hippo Insurance — a real company that underwrites homeowners insurance and promises a quote online. (You can make the connection on your own, we think.)

The description on Away Mode even implies that the free Alexa Skill evokes “…that scene from Home Alone, except instead of cardboard cutouts, it’s insufferable conversations.”

There are currently seven tracks available and they’re about one hour long each — they work on any Alexa device. One is a mom talking through building an Ikea dresser, while another is a book club meeting where they don’t, of course, talk about the book. (You can hear 20-second samples of each track online.)

These tracks only play in English, so if you live in a multi-lingual home, and a potential burglar happens to know that, that may put a crimp in the effectiveness of this Alexa Skill.

The free Skill has earned some fair reviews so far and a few one-star notices as well — there are always critics (but apparently you get what you pay for in this case). Some make note of the poor recording quality even as they say the idea itself has potential. Maybe some of these SNL writers shouldn’t quit their day jobs just yet.

Check out The GearBrain, our smart home compatibility checker, to see other products that work with Amazon Alexa. 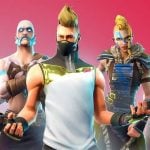 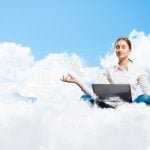 Next Story:
A workplace meditation room can increase your bottom line