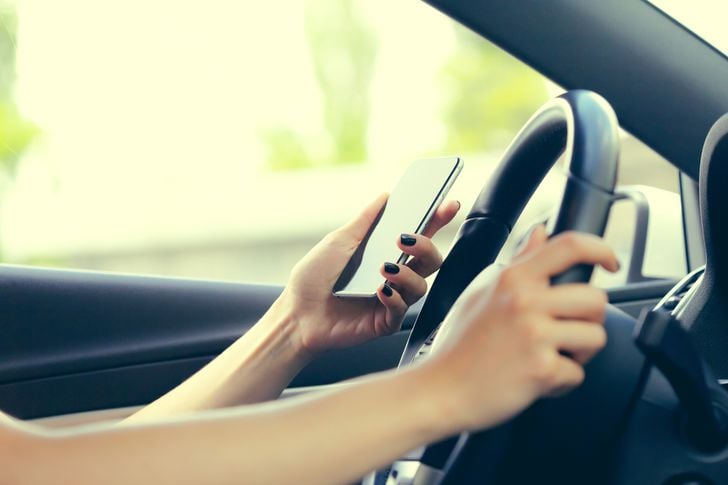 The conventional idea within much of the car-collecting community is that young people are not interested in cars. They don’t drive them, let alone hope to someday collect them.

The survey also revealed that there are 24 million drivers in that age demographic and that they drove more than 155 billiion — yes, billion with a “B” — miles in 2017.

They also spent more than $7.2 billion — again with a “B” — modifying their vehicles in 2017. That $7 billion figure represents more than 16 percent of the $43 billion spent last year on aftermarket automotive products. Additionally, more than half of these respondents plan to add accessories within the next year.

“Social life is very important to young people, and 4 out of 5 say that their car helps bring them closer to their friends,” SEMA reported.

Whether these folks have licenses or not, 80 percent of all travel was conducted via a personal car or truck. Among other means, 13 percent of miles were traveled by walking or on a bicycle. 6 percent were traveled via public transit and 1 percent by taxi, limo, Uber, Lyft, etc.

Of those respondents who accessorize their vehicles, 51 percent of males said that they install the parts themselves, while only 24 percent of females do their own installation.

“When thinking about their favorite modification or upgrade,” SEMA noted, “accessorizers were motivated by the desire to make their vehicles look and perform their best, while also adding comfort, entertainment and functionality.”

Of those who do accessorize their vehicles, one quarter are involved in a car-related group on social media.

SEMA said that the study was based on responses from more than 7,000 people. 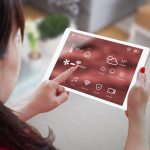 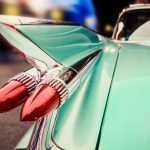 Next Story:
11 ways to get your classic car ready for driving season