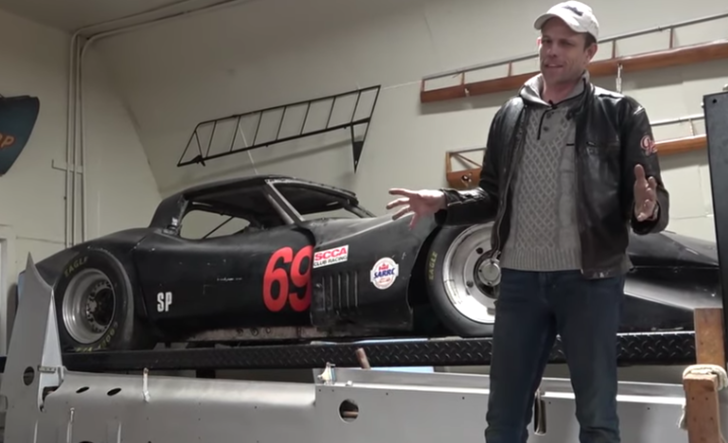 Casey Putsch of the not-for-profit Genius Garage in Toledo, Ohio, is offering a 1969 Greenwood-bodied Corvette C3 race car, known as “Sluggy,” that has more than 90 SCCA, IMSA and Trans-Am victories in the hands of Bill “Snoopy” Wessell for a paltry $5,000. But there is a caveat.

Putsch, who’s Genius Garage program has exposed more than 50 college students to hands-on automotive and aeronautics programs, is an outspoken critic of the current bourgeois-state of the vintage and classic car world.

Related: ‘Some people collect art. We race it’

Putsch’s program has seen much success, and his notoriety has grown immensely with his “working-class hero” YouTube vlog that has more than 50,000 subscribers. His criticism of the specialty car markets and vintage racing are resonating with numerous people. He feels that it is the current stewards of the hobby who are preventing young people from getting involved.

So he’s selling the historic Corvette with a simple caveat: “Only a young person who will restore it, race it, and not sell it, may purchase the car. This is to keep it out of the wealthy car collector’s ‘museums’ and collections who are destroying the future of classic cars by hoarding cars and inflating the prices,” he said.

“To care about the future requires actions that are in its best interest,” he added.

Watch Putsch talk about the car in this video. 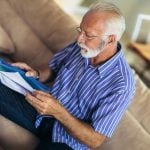 Previous Story:
This is who really profits from your outrageous medical bills 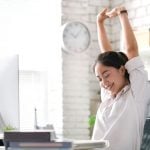 Next Story:
How the solvency ratio can fix your business finances

About the Author / Tom Stahler