The fastest & slowest selling cars on the market 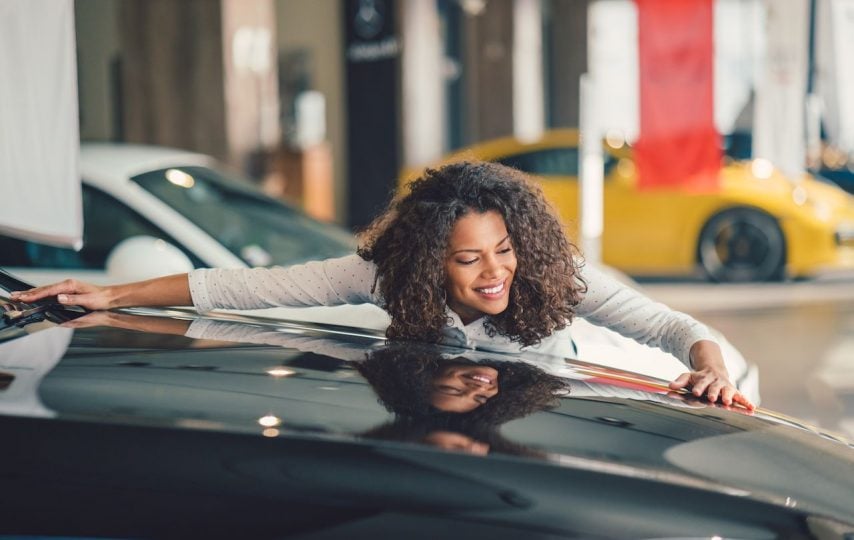 Buying a car is a major purchase, especially if it’s your first time. If you are on a tight budget, buying a used car may be for you. (If you aren’t sure whether to buy or lease a car, check out this guide.)

The average time it takes for a late-model (model year from 2015 to 2017) used car to sell is 46.4 days — but not every car sells that quickly (or slowly), according to a report by ISeeCars.com.

What makes a car not sell? 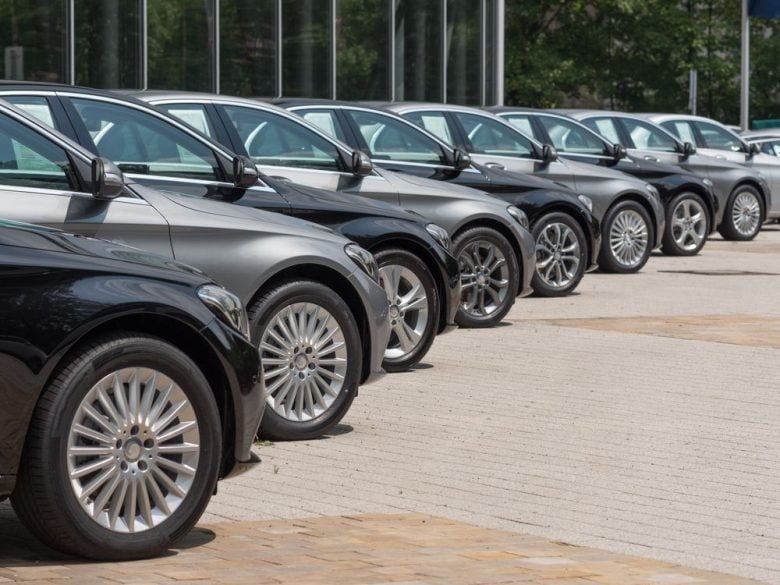 Julie Blackley, communications manager of ISeeCars.com, said most of the cars on the slowest-selling list are luxury vehicles or cars branded to a specific audience.

She gave the example of Buick, which holds the number two and three spots on the slowest-selling list.

“Buick has a reputation of having only older customers,” she said.

“Branding has an impact on who is going to be purchasing a car.”

Blackley also said luxury vehicles tend to be leased initially, so after the lease ends, “there’s a glut of them in the used marketplace.” 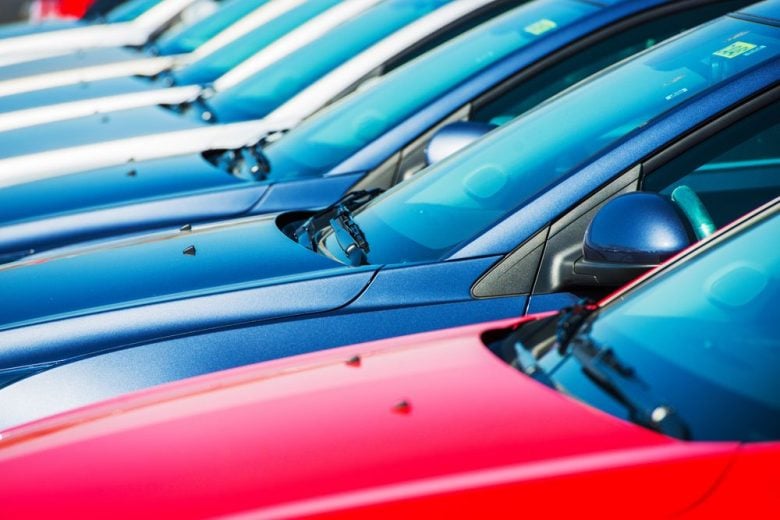 Blackley said American-made cars sell much more slowly than foreign-made cars, because they’re perceived as less reliable. The fastest-selling list had a mix of foreign-made cars, specifically from Japan and Germany, and lower-cost popular models. Blackley also said some luxury cars, like the BMW i3, have such a high depreciation rate that by the time they’re presented as a late-model used car, they’re much more affordable and will sell quickly.

Deciding what cars will sell quickly 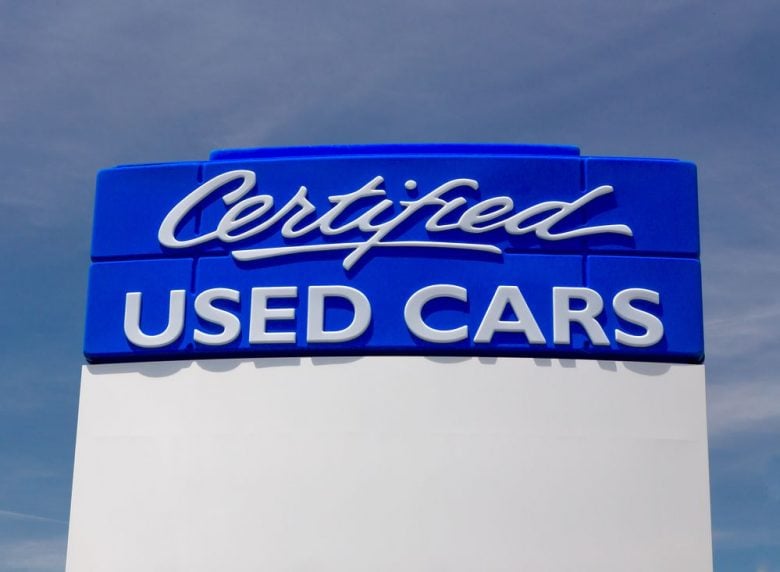 Blackley said she expects the same selling trends to continue going into 2019, but customer tastes can change. Blackley also believes rising gas prices and the effects of tariffs will lead to a surge of customers buying used cars instead of leasing.

Before you buy, think about the additional costs — like auto insurance, which is required in almost every state. (You can see how much is required in your state in this state-by-state guide.)

Here is a list of the fastest- and slowest-selling late-model used vehicles in 2018, based on data analyzed by ISeeCars. 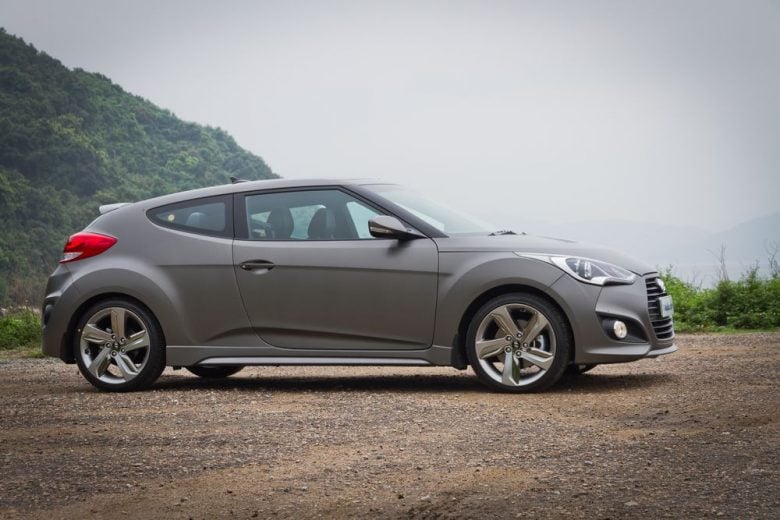 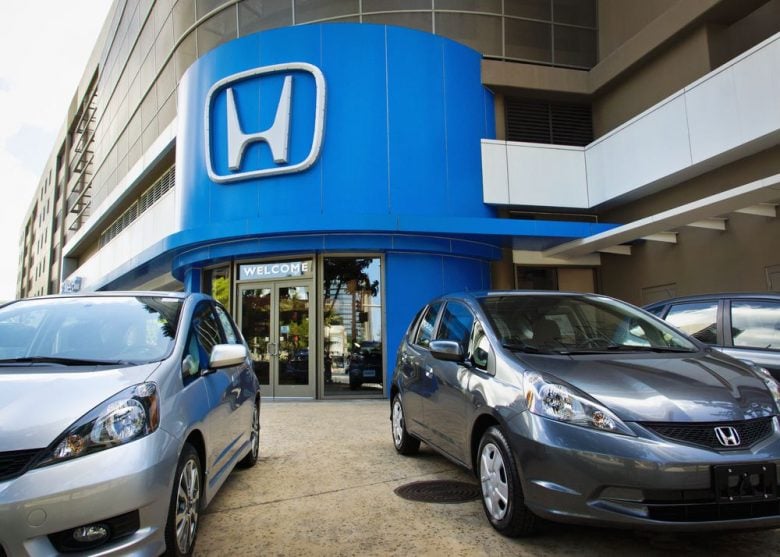 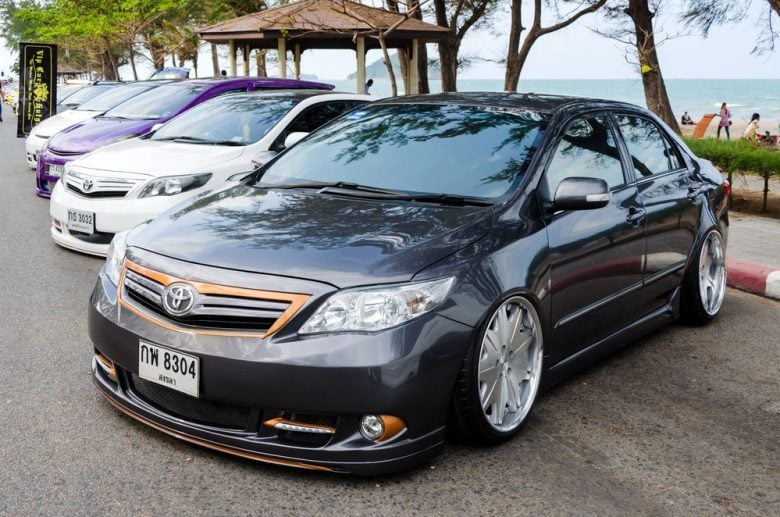 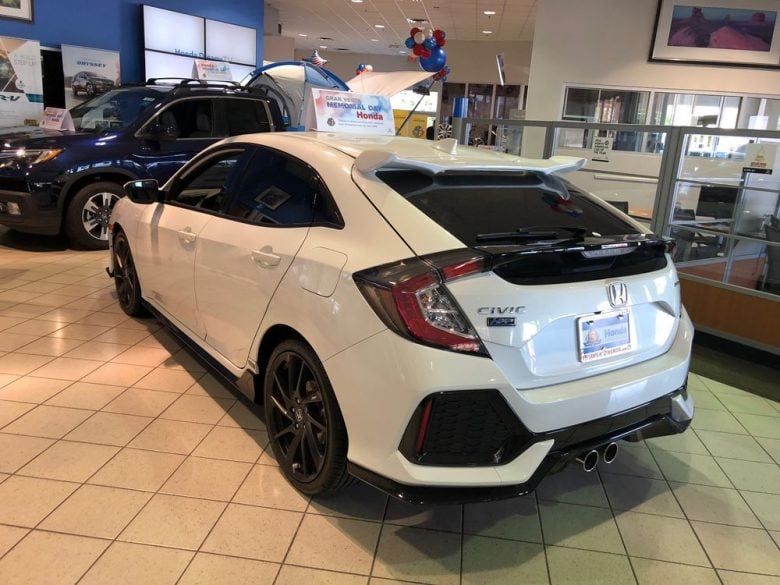 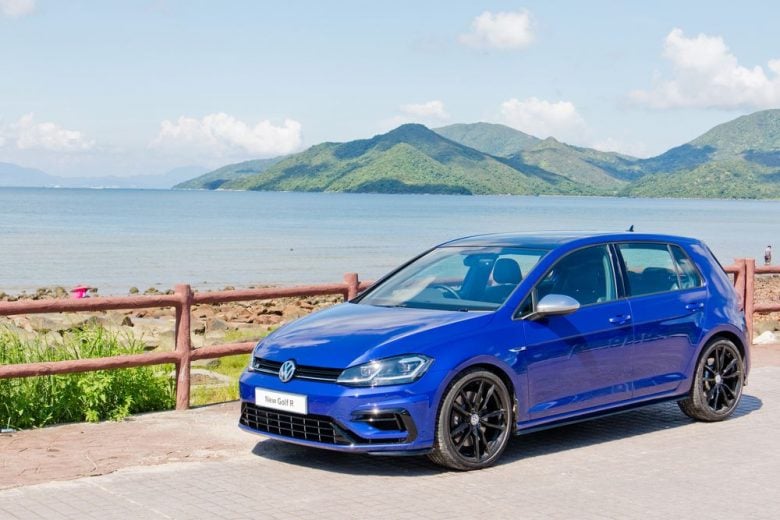 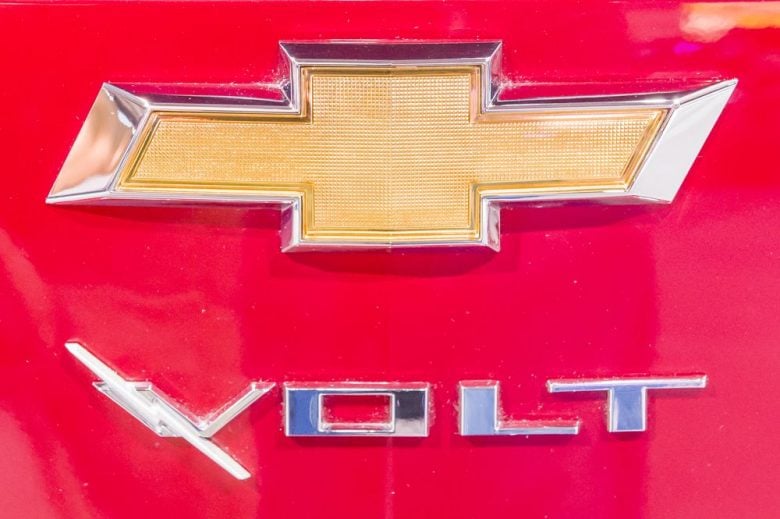 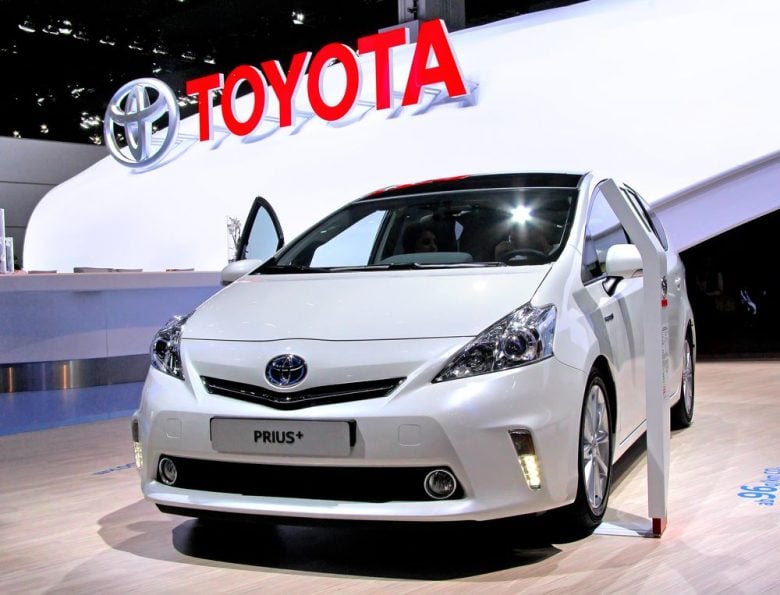 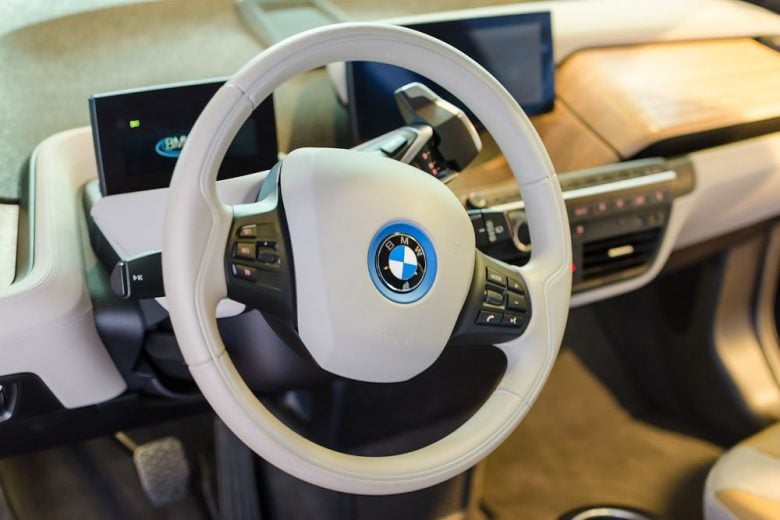 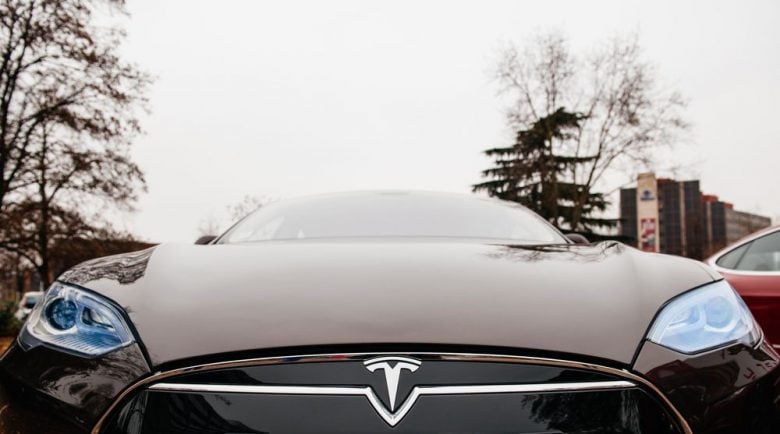 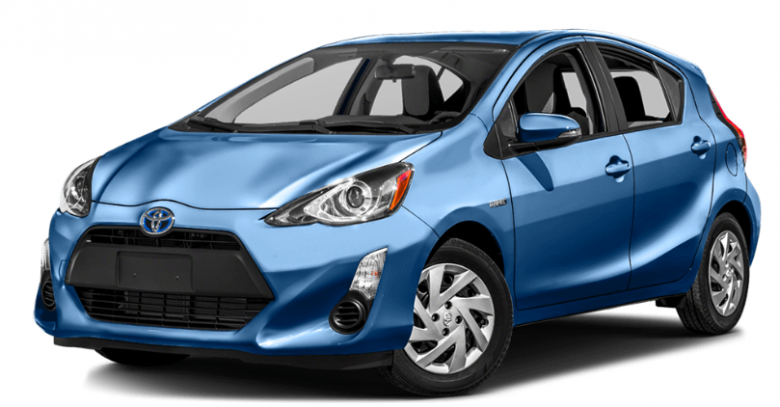 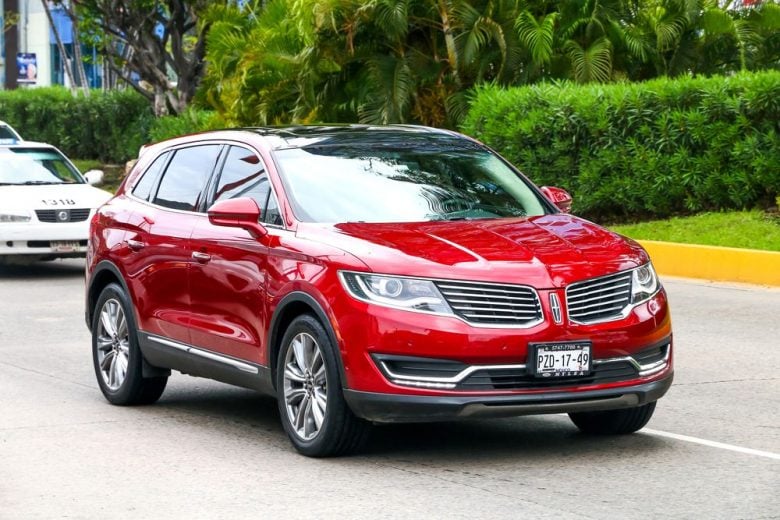 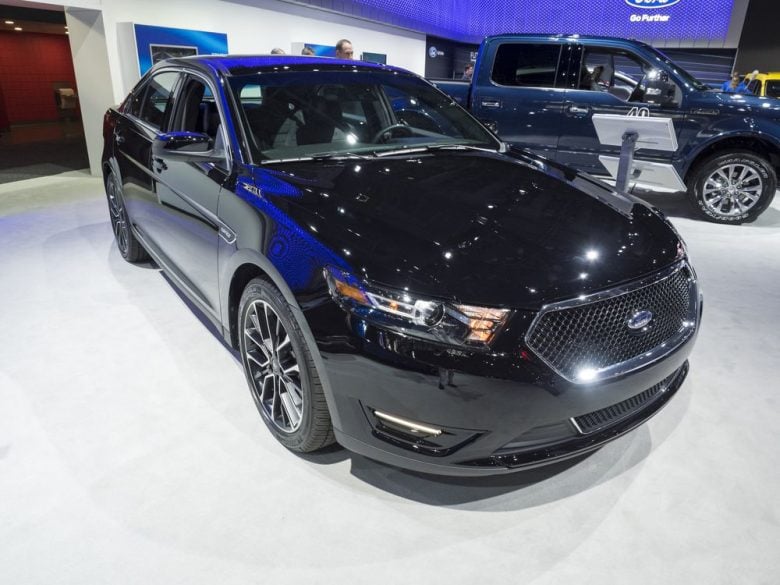 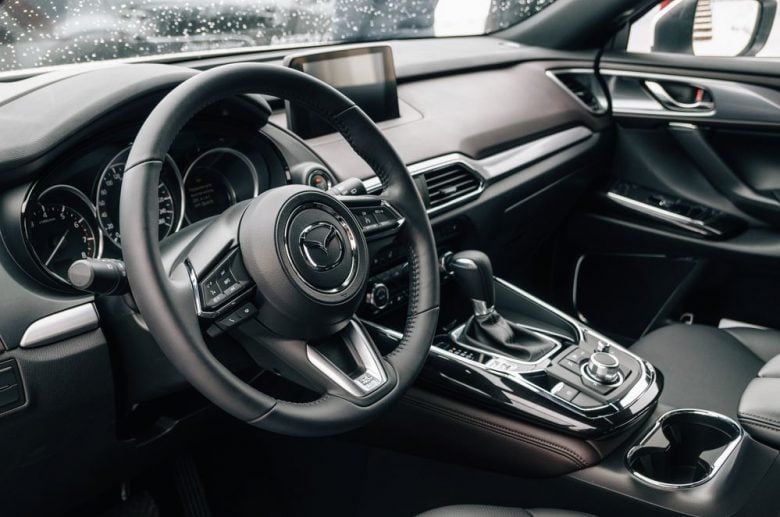 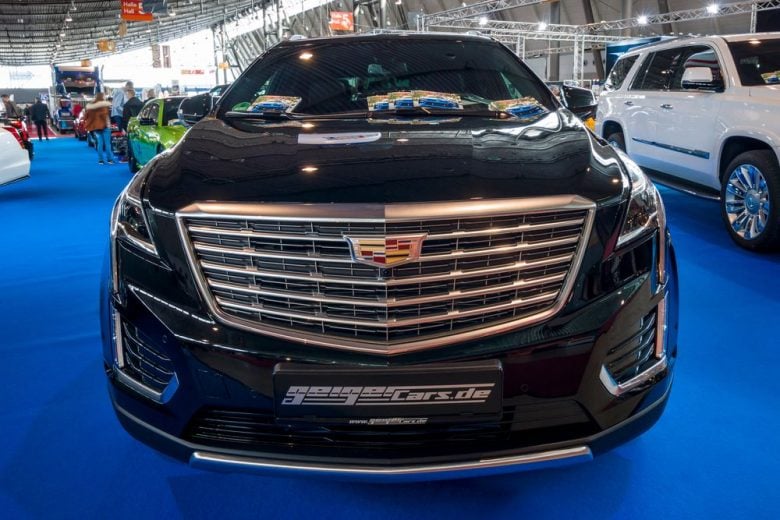 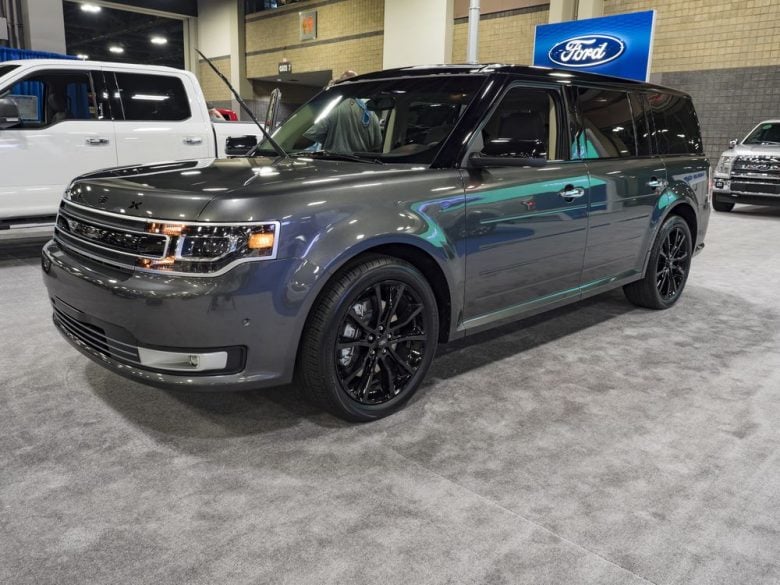 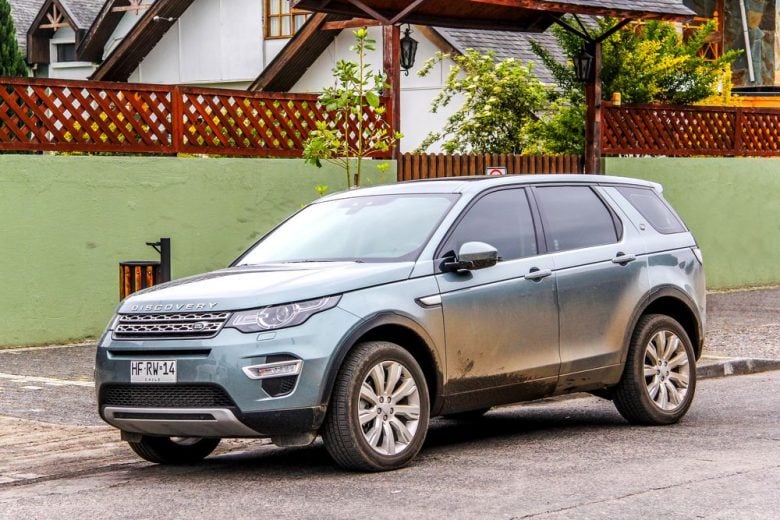 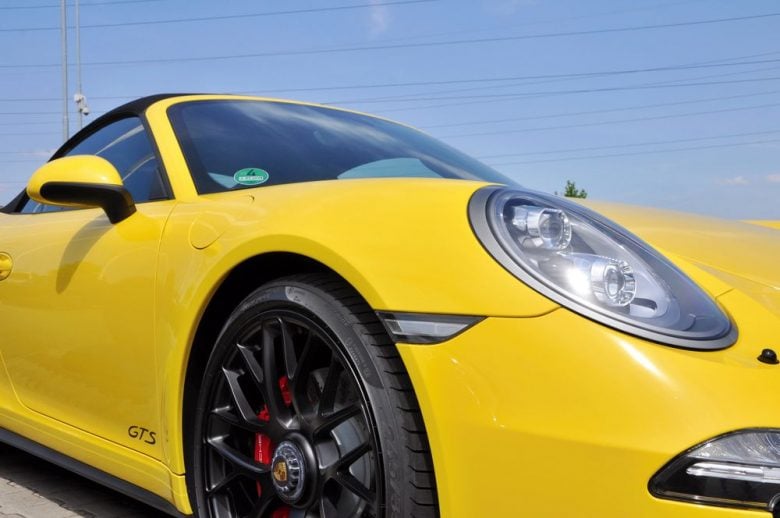 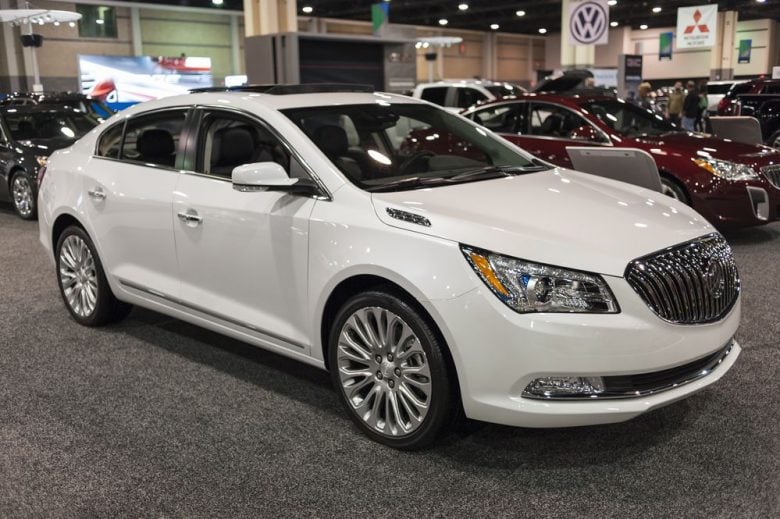 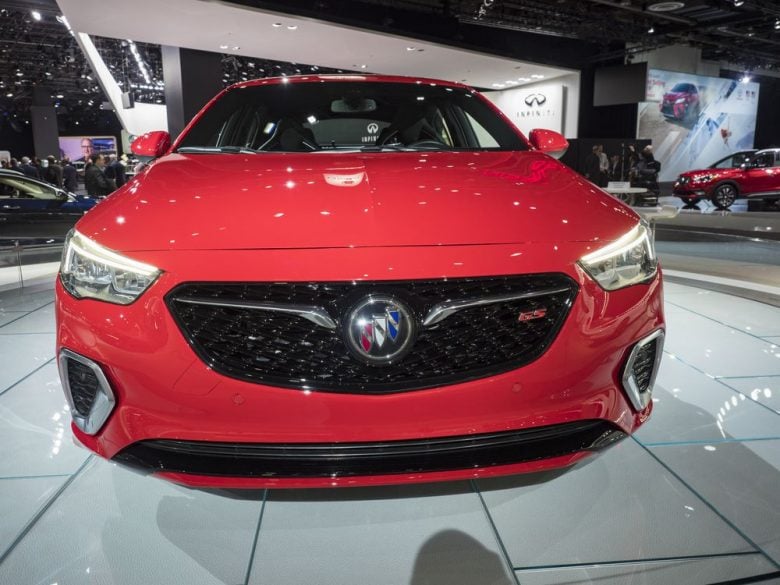 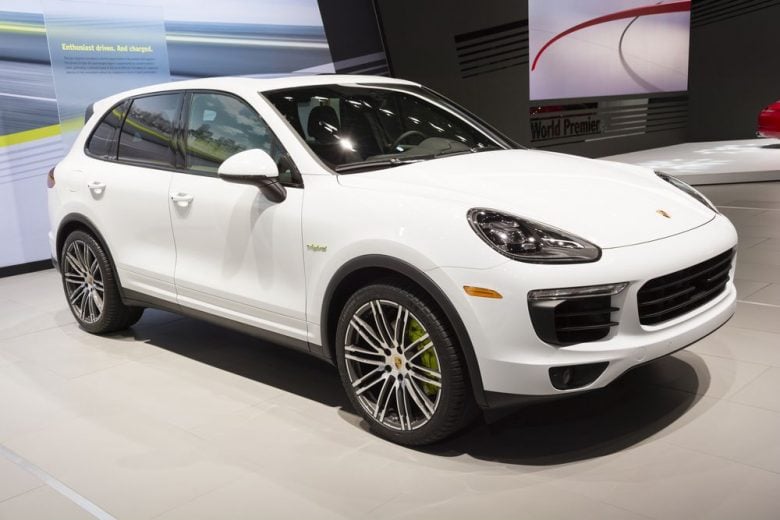 Ready to purchase? Read this easy guide to buying a car. 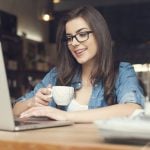 Previous Story:
8 reasons you need to pay attention to your credit score 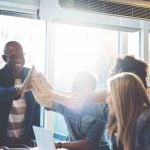 Next Story:
17 free resources that will help you grow your business this year